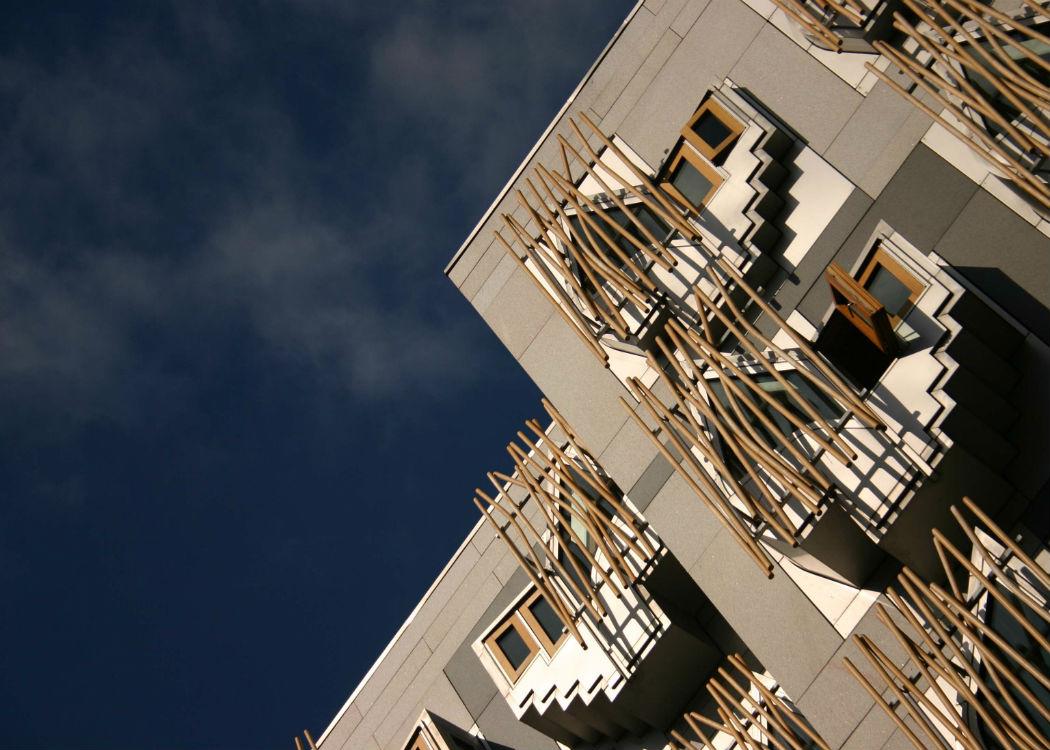 Class of 2016 set to liven up proceedings in Holyrood

FORTY SIX new parliamentarians were elected last week to serve in the fifth term of the Scottish Parliament.

Below CommonSpace’s introduces ten who are expected to make an impact over the next five years.

The well-known land reform campaigner and researcher has championed a change to the ownership and use of land for decades. His books on the issue, including ‘The Poor Had No Lawyers’, have been influential in the ongoing process of moving beyond Scotland’s old feudal system.

Wightman is also the Green spokesperson on local democracy, and has a deep academic knowledge of previous legislation and parliamentary processes. During the campaign he was key to proposals to use the old Land Settlement Act of 1919 to redistribute land.

A few well known faces from the independence referendum were successfully elected. Freeman – who was prominent in Yes Scotland and Women for Independence – won the Ayrshire seat with a clear majority.

Freeman has been touted by the SNP as a prominent example of someone who moved away from the Labour Party, as she previously advised Jack McConnell’s Edinburgh administration.

Freeman has also held a variety of public service roles in connection to policing and the jubilee hospital in Clydebank.

The SNP have 17 new MSPs in total.

A professor in constitutional law with a varied background in political affairs, Tomkins is set to become a key figure in the new Tory opposition .

The ex-republican enjoys engaging with political opponents and rose to prominence writing poetic polemics arguing for the union during the independence referendum.

Close to party leader Ruth Davidson, Tomkins will be set to apply his expertise in law and academia to the processes and challenges of the legislative system.

Tomkins is one of 23 new Tory MSPs.

Of the five LibDems returned in the election, only one face is new to parliamentary politics.

Alex Cole-Hamilton emerged victorious from a heated contest against the SNP in Edinburgh Western, and has already become a regular face of the party in national media.

Gibson – one of the main figures behind the recent Land Reform Bill – was keen to pursue development opportunities in a constituency that still carries the legacy of historic land disputes and depopulation. That task, and the other social and economic challenges across the highland region, has now passed to Ross.

Richard Leonard, an active trade unionist with GMB and the STUC for decades, is an exception. On the left of the party, he was a founding member of the Keir Hardie society.

Businessperson, independence campaigner, and ex-Labour supporter – McKee is a new face for the SNP parliamentary team from Glasgow.

He gained widespread recognition for his economics tours and videos conducted during the independence referendum, which sought to persuade Scots of the financial opportunities of a Yes vote.

The swing away from the SNP in rural areas led to gains for the Scottish Tories.

One benefactor was Alexander Burnett, of aristocratic Burnetts of Leys lineage. Burnett won Aberdeenshire West by 900 votes from the SNP’s Dennis Robertson.

Burnett is head of Leys Estate and North Banchory Limited.

The Burnetts of Leys have owned land in West Aberdeenshire dating way back to 1323, when they received a royal land charter from Robert the Bruce. The family built Crathes Castle, where the surrounding lands are still owned by the estate.

In 2015 local Green Party activist David Officer said Burnett was “a classic old school landowning Tory, who believes anyone who works on his land owes him their allegiance.” Burnett dismissed Officer’s remarks.

Inspired by the Women for Independence organisation to become more involved in politics, Martin is a former lecturer who set up her own video production company.

In previous blog posts Martin bashed the royal family as “a bunch of inbred dysfunctionals”.

She also described Salmond as “smug”, a view that Salmond said he could “hardly argue” with.

He fell short in his home constituency – but Sir Edward Mountain was elected via the regional list.

He owns a fishing spot on the river Spey, and gained from his share of a PS14m inheritance from his father – who chaired insurance giant Eagle Star.