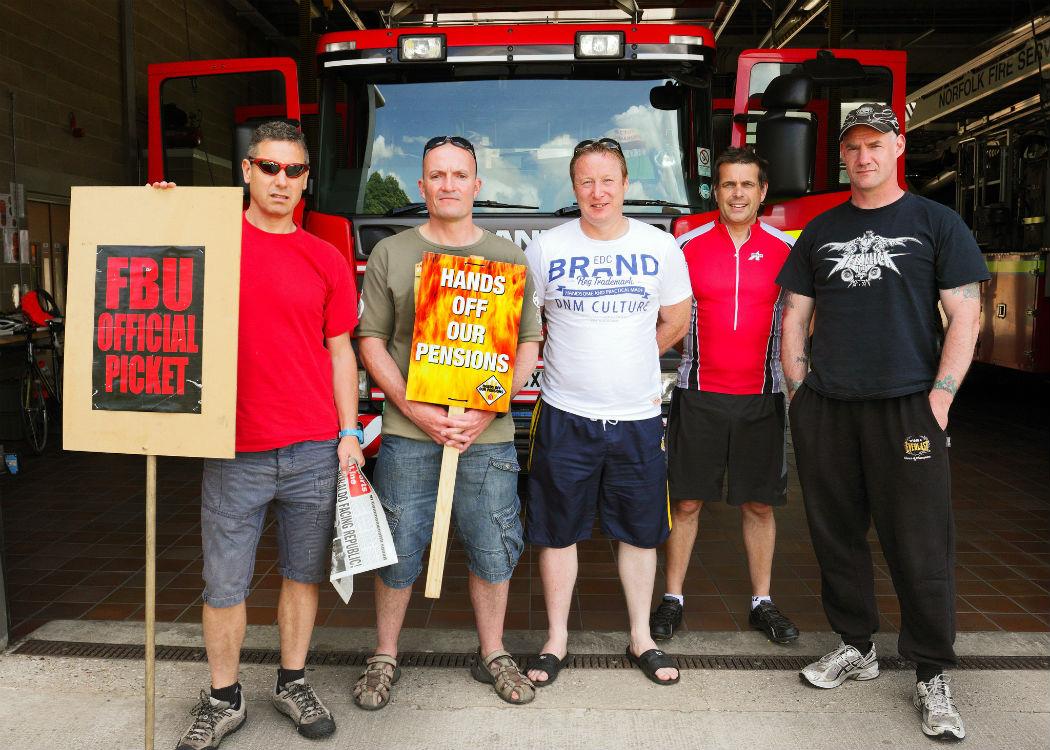 Trade union density in the public sector is 55 per cent, compared to 14 per cent in the private sector

THE CONSERVATIVE Government is outlining its new plans to limit trade union rights, and they are more far reaching and consequential than anything since the era of Margaret Thatcher. The proposals go well beyond the party’s manifesto commitment to set a 40 per cent voting threshold for all trade union members for industrial action to proceed.

CommonSpace has identified 10 ways in which the new plans are likely to undermine trade unions.

Make it harder to strike

Currently, trade unions need to get a majority of members who vote to back industrial action for a strike to go ahead. The new proposal will mean that trade unions will have to get 40 per cent of all members to vote in favour of industrial action for the strike to go ahead. So, regardless of the number of people who actually participate in the strike ballot, the final number in favour must equate to at least 40 per cent of the whole membership.

Strike ballots in the public sector in recent years show that this 40 per cent threshold would not have been met, rendering votes where up to 70 or 80 per cent of participating members voted for strike action invalid.

Government rules mean union members have to vote by post, which means many don’t get round to it, miss the date or are put off by myriad of other reasons why one may choose not to send a ballot in the post.

The TUC has proposed changing the system so that members can vote digitally and/or at their workplace. If a more efficient and effective means of voting was implemented, the TUC says, then the 40 per cent threshold would not be a big problem for the union. However, this has so far been rejected by the government.

A crucial part of the government’s new proposals is to make trade unions wait 14 days after informing their employer that they seek to strike before the strike can proceed.

Talk to any trade unionist and they will tell you that timing is all important in industrial action – quickness of action can be the key to giving trade unions leverage in an industrial dispute. If an employer has two weeks to prepare the strike may be defeated before it starts.

No similar time limit is set upon employers’ ability to sack less than 20 workers, and (as discussed further below) two weeks gives employers the power to replace a workforce.

Use agency workers to undermine strikes

Currently, it is illegal to hire workers on temporary contracts to do the job of workers on strike. The concept of ‘scabbing’ was limited to workers who were already employed in the workforce continuing to work while the majority of workers were out on strike.

No longer. New proposals will allow temporary agency workers to be brought in by an employer to do the work of those on strike. In high skill industries this is unlikely to be effective – it’s impossible to find hundreds of firefighters at short notice.

But for low-paid workers like cleaners or porters, their strikes could be fatally undermined by agency work, with employers potentially paying above the going rate to attract workers to doing the job in order to defeat the strike.

Another part of the new plans is to provide “new protections” for workers who don’t want to go on strike. It’s unclear what exactly this means at this stage but what is clear is that the government seeks to reward those workers who ignore the democratic decision of trade unions to take industrial action.

This could increase tensions between workers who strike and those who don’t.

Beyond industrial action, the Tories want to make it harder for the trade unions to influence politics through financial funding, most obviously through its donations to the Labour party, which amount to over 90 per cent of Labour funding.

Changes have already taken place to this mechanism through reforms lead by former Labour leader Ed Miliband, with a political levy being set-up inside the trade unions in which members can opt-out from. The Tories want to go further and introduce a system whereby each member has to be specifically asked when they join the trade union whether they wish to pay to the political levy, and repeat the question every five years.

There is clearly a case for an opt-in scheme rather than an opt-out one – it makes it more likely that union members will be aware of their political donations, and will ask questions about what the political levy goes towards. But the intention behind the move from the Tories may be considered by the Labour Party as a clear attempt to limit a vital source of funding.

It is unprecedented for a government to intervene in the membership funding mechanisms of a voluntary organisation beyond the normal legal-financial parameters. No such limits are set upon businesses in terms of political funding, for example.

The Tories plan to make illegal picketing a criminal, rather than just civil, offence. That means that, for example, if more than six people are standing outside a workplace with placards, they could all be arrested and face potential jail terms.

Every picket also needs a named official to give their details to the police, meaning that there would be clear criminal consequences for that named person if any of those on the picket did something out with the parameters of the picketing laws.

Make it harder to have flexible tactics in an industrial dispute

One of the new measures proposed is to have to renew a strike ballot every six months and to ensure that the form of industrial action is clearly stated when workers go to vote in a strike ballot.

The idea behind these changes is to make it hard for trade unions to have flexible tactics in an industrial dispute, some of which can last for years depending on the nature of the dispute.

Many trade unions will first take work-to-rule action before going on strike, or will have a one-day strike and then extend. Quite often changing tactics are needed depending on the progress of negotiations with employers. If the changes go through, trade union leaders will be acting with one hand behind their backs.

Reduce the ability of trade union activists to organise

Another new measure proposed is to set strict limits on how much time public sector workers can spend on trade union activity.

Trade unions organise largely through activists using what is known as ‘facility time’ to do ‘case work’: i.e representing workers who have some sort of dispute with their employer, however minor. So for example if a worker was late for work and was given a punishment that the worker believed to be punitive, it may lead to a trade union representative using their facility time to represent that worker in meetings with the employer.

These basic elements of trade union organising which make up a lot of what trade unions do will be limited by these changes, although it is unclear to what extent this will be the case.

Fine trade unions if they break the rules

Trade union leaders, including STUC General Secretary Grahame Smith, have said that they may break the law if the Tories introduce punitive new anti-trade union laws.

The government is preparing for this potentiality by giving itself certification officer powers so that it can fine trade unions for breaking rules, including up to PS20,000 for illegal picketing, as well as launching bigger investigations which could sequester funds.

The overall intention of the proposed changes is to weaken the strength of trade unions in the public sector, which is why rules on strike thresholds refer to essential services like nurses and fire-fighters.

Trade unions are not as powerful as they were in the 1970s – the number of strikers per year has drastically fallen since then – but the one area in which they have enduring strength is in public services.

Trade union density in the public sector is 55 per cent, compared to 14 per cent in the private sector.