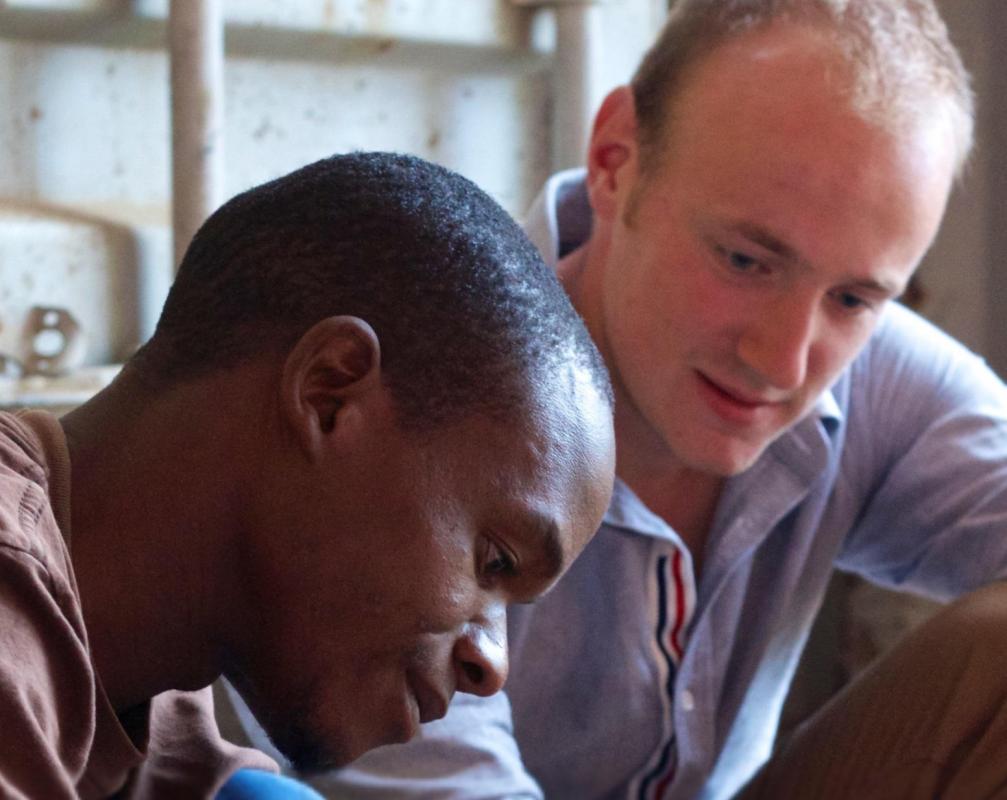 OVER 1,000 schools, churches, charities, businesses, individuals, universities and community groups in Scotland have connections with Malawi according to a new report by the Scotland Malawi Partnership (SMP).

The study was praised by all leaders of the political parties at Holyrood, the non-partisan Malawi Cross Party Group (MCPG) and the SMP, which is a national charity set up to coordinate links between the two countries.

The study estimates that there are over 94,000 Scots with links to Malawi and claims these civic links benefit over 300,000 Scots and 4 million Malawians annually.

"This represents the best of Scottish internationalism, which will contribute to sustainable development and to global challenges such as equality and human rights." Patrick Harvie

First Minister Nicola Sturgeon, said: "I am very proud of the links that exist between Scotland and Malawi and want these to be strengthened still further.

"As First Minister I was honoured to host His Excellency Mr Kena Mphonda, the Malawian High Commissioner, in November last year to celebrate 10 years of governmental links, links which were forged in the over 150 years that the people of Scotland and Malawi have worked closely together to help alleviate poverty.

"This report, produced by the Scottish Government-funded Scotland Malawi Partnership, shows the depth of the enduring relationship we enjoy, with links to Malawi from communities in every part of Scotland."

Separate research carried out by the SMP suggests that 46 per cent of Scots, almost half the country, can name a friend or family engaged in a civic link with Malawi, making the bond between Scotland and the African nation one of the world’s strongest northern to southern hemisphere relationships.

There is also the historic link where connection between the two countries started 156 years ago as a result of the travels of Scottish explorer, abolitionist and missionary, Dr David Livingstone.

Kezia Dugdale, leader of Scottish Labour, said: “The increasing number of Scots actively involved in links with Malawi through our schools and universities through to charities, hospitals and local businesses shows the kindness at the heart of the Scottish character.

"They should all be incredibly proud in creating one of the strongest bilateral relationships in the world. I look forward to working alongside you all as that relationship continues to grow."

Patrick Harvie, co-convenor of the Scottish Greens, said: "This represents the best of Scottish internationalism, which will contribute to sustainable development and to global challenges such as equality and human rights.

"I congratulate the Scotland Malawi Partnership for its work coordinating these many civic links and look forward to continuing to work closely with the network."