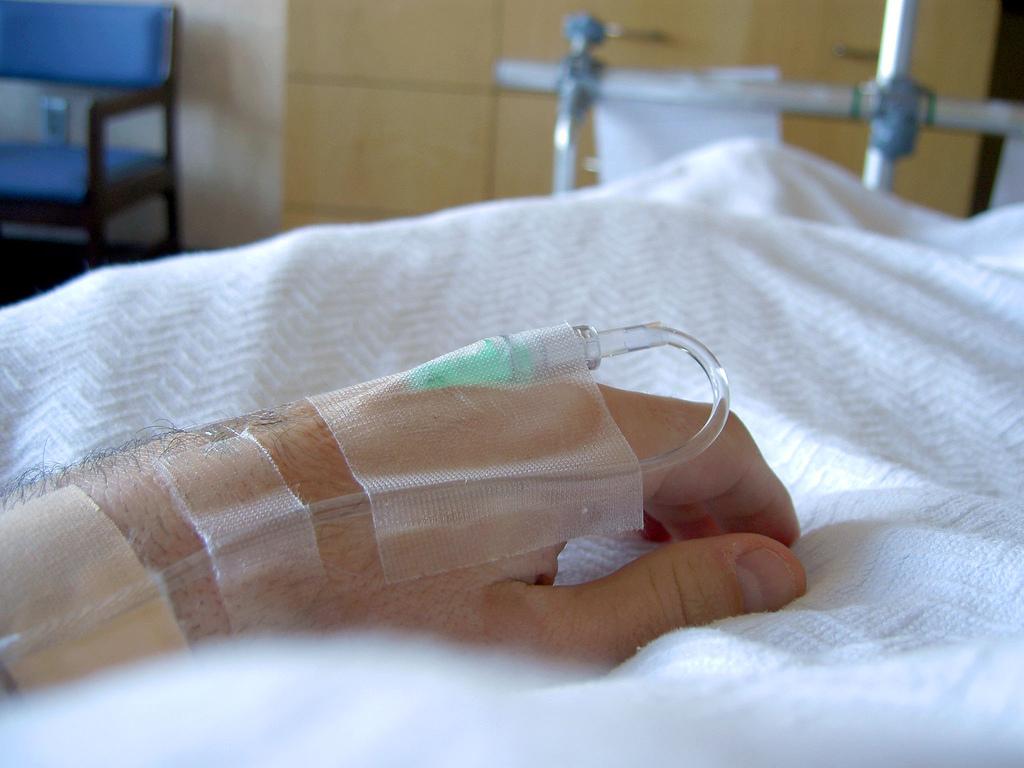 CARE Not Killing (CNK) claims that opposition to the Assisted Suicide Bill is “growing every day”, as the Scottish Parliament Health Committee considers whether to pass the proposal on to the parliament for debate.

Patrick Harvie MSP is proposing to legalise assisted suicide in the case of consenting patients with a terminal illness or individuals living with intolerable suffering.

However, opponents are concerned that the bill is a legal and health risk – especially for vulnerable individuals who may seek to end their own life.

Dr Gordon Macdonald of CNK commented in The Scotsman: “We are delighted with the support we are receiving. The numbers signing our petition are growing every day as more people become aware of the details in the proposed legislation.”

Harvie, a Green MSP for Glasgow, recently presented his evidence to the Scottish Parliament in favour of the legislation.

“There is an overwhelming public mood – as shown from consistent opinion polling over many years – that people who take an action in the best of intentions, an act of compassion to end the suffering of a loved one, at their own request, at their own instigation – I think there’s a clear public appetite that people in that situation should not be prosecuted, sentenced or imprisoned,” he said.

Legal evidence presented by Professor Chalmers of the University of Glasgow suggested there is legal uncertainty regarding individuals who choose to end their own lives with support from a loved one.

Members of the Scottish Parliament questioned Harvie on how assisted suicide would be implemented, including who would qualify on the basis of an ‘intolerable illness’.

Mike McKenzie MSP suggested that the debate polarises participants depending on an individual’s worldview, and therefore assisted suicide is a difficult debate to consider from a position of neutrality and on the basis of the evidence.

The Health and Sport Committee is yet to decide whether the bill can progress to the Scottish Parliament.