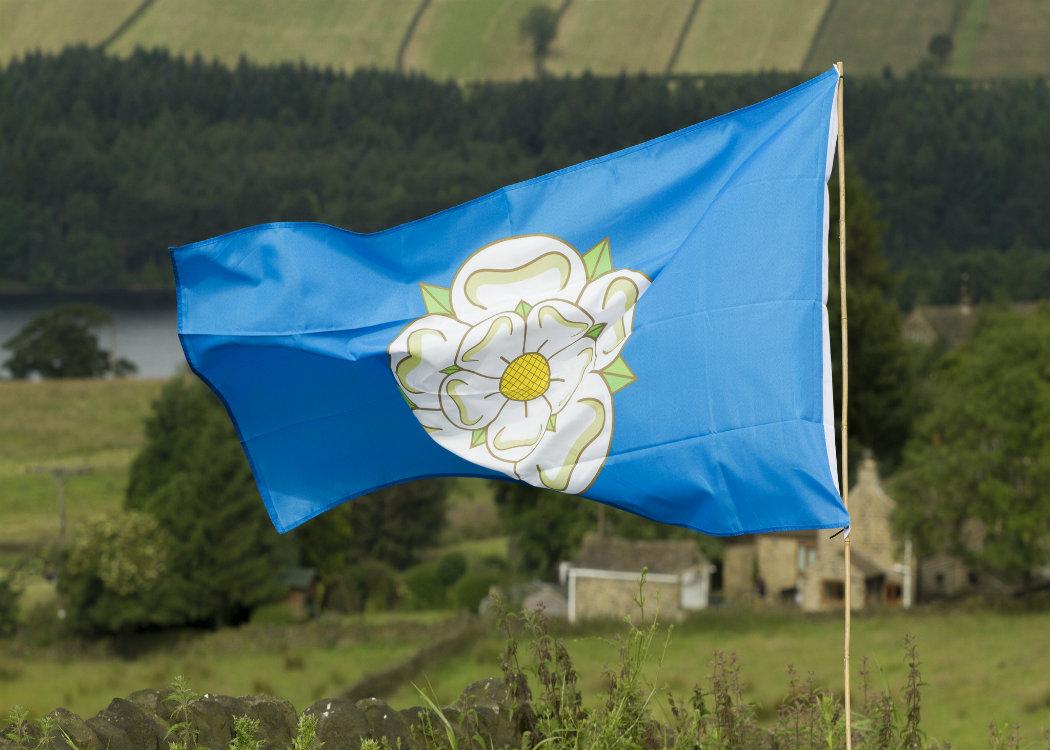 JACOBITE forces previously invaded England from Scotland and got as far as Derby.

Now, over 250 years later, people in the north of England want to recreate an independent country along a similar border-line.

Following David Cameron’s return to Downing Street, a petition entitled ‘Allow the north of England to secede from the UK and join Scotland’ has attracted almost 12,000 supporters.

The petition reads: “The deliberations in Westminster are becoming increasingly irrelevant to the north of England. The northern cities feel far greater affinity with their Scottish counterparts such as Glasgow and Edinburgh than with the ideologies of the London-centric south.

“The needs and challenges of the north cannot be understood by the endless parade of old Etonions lining the front-benches of the House of Commons. The north of England should join the newly independent Scotland and regain control over its own destiny.”

While many supported the idea in a tongue-in-cheek fashion, demands for greater northern autonomy have grown as a result of Scottish devolution and the Scottish independence debate.

Yorkshire First stood as a political party in its first ever General Election campaign, with demands for greater regional control over political decisions.

The petition continues: “We, the people of the north, demand that in the event that Scotland becomes independent the border between England and the New Scotland be drawn along a line that runs between the River Dee and the mouth of The Humber.”

Supporters of the new state have swamped twitter with the hashtag #TakeUsWithYouScotland.

The hashtag originates from a bar in Sheffield, which launched a campaign for the north of England to join an independent Scotland.

You can see the petition at this link.