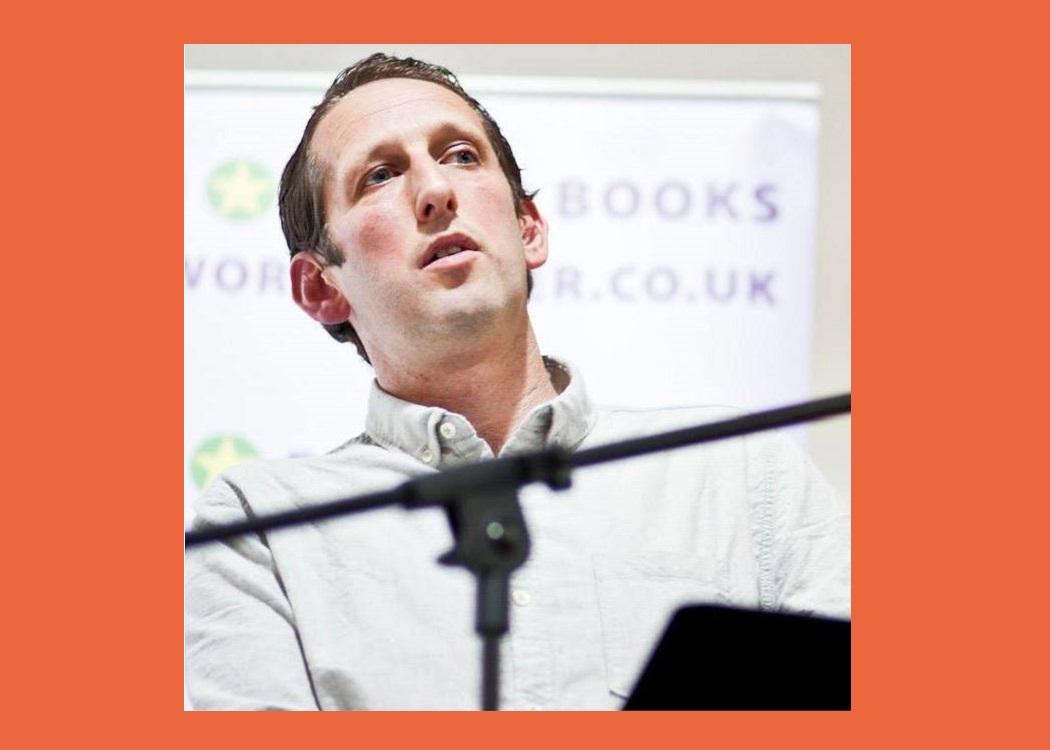 I wanted to be in the Banana Splits Show.

Bobby Drake aka the Iceman. He can chill a can of beer by just thinking about it.

Facebook feels old and like you are selling your soul. I prefer Twitter: see the instant response to the Daily Mail’s ‘Who WILL speak for England?’. See #WhoWillSpeakForEngland .

I once thought we would never win independence.

Dog friendly restaurants. What’s that all about?

Jumping off rocks into the sea.

What was your favourite scene in Black Mirror’s The National Anthem?