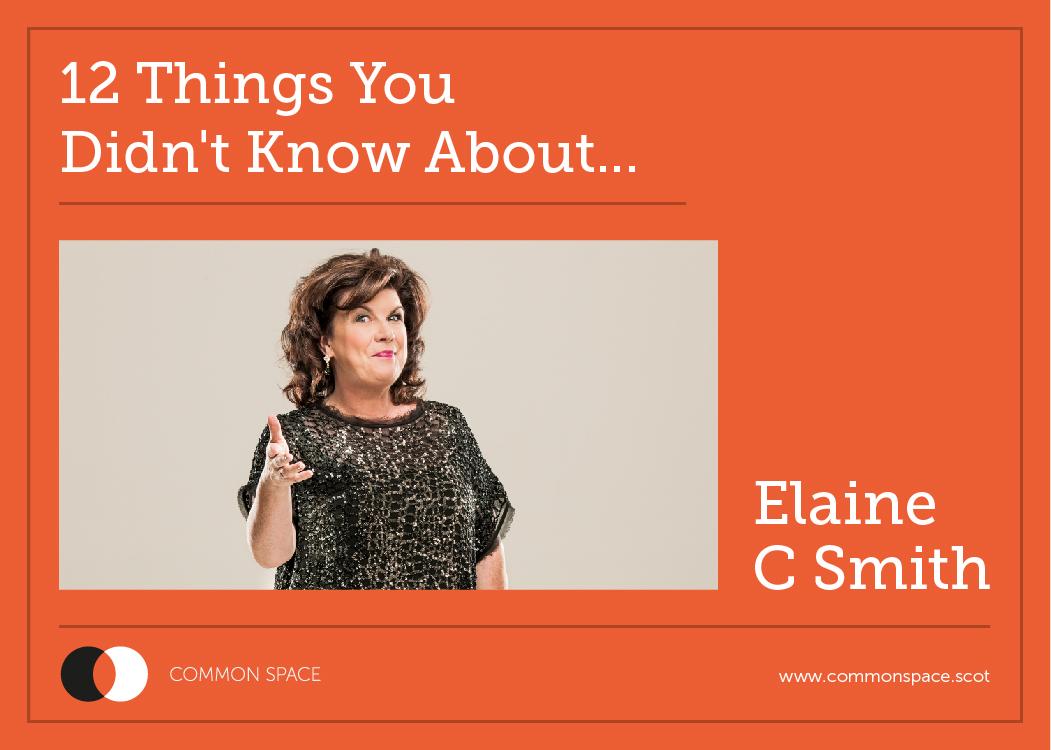 I wanted to be a doctor or Doris Day in Calamity Jane.

Again too difficult, but probably Stevie Wonder’s ‘Till You Come Back To Me” sung by Aretha or Joni Mitchell’s ‘A Case of You’ though you have to go a long way to beat Robert Burns and ‘Green grow the rushes o’ and ‘Ae fond kiss’.

Neither – don’t do either!

Salt and sauce – I lived in Edinburgh for a few years so got used to it.

My husband Bob, the complete woks of Robert Burns and chocolate.

My mum, who sadly passed away 10 years ago.

I’d have so much to say about his government and the attacks on the poor and disabled while presiding over a system that makes the poor and the rest of us pay for the crimes and mismanagement of the elite establishment oligarchs … but I suspect he would glaze over and offer me a platitude.

I suppose I’d ask the same as I’d ask Tony Blair – how can you sleep at night knowing what you’ve done?