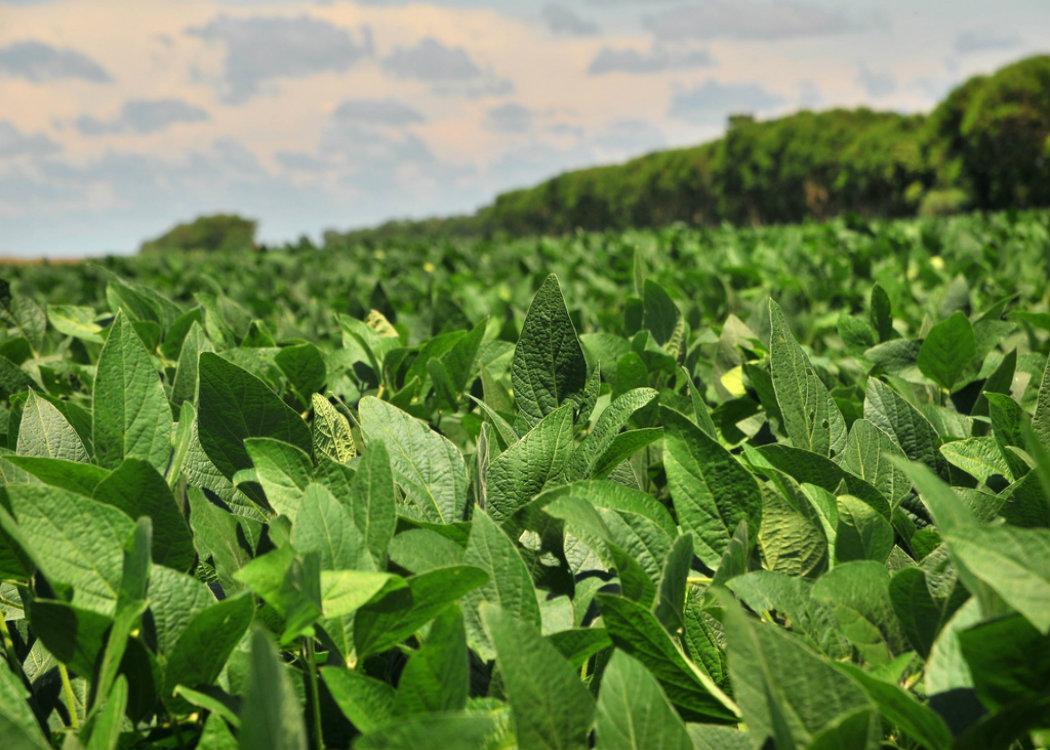 THE MAJORITY of countries in mainland Europe have joined Scotland in banning the development of genetically modified crops, as the deadline approaches for a new European Union directive on food development.

Some of Europe’s biggest countries – including Germany, France and Italy – have taken a precautionary approach to GM crops. The crop sector has faced criticism due to its dominance by the aggressive tactics of multinational chemicals company Montanto.

Alyn Smith, SNP member of the European Parliament and member of the agriculture committee, welcomed action to provide safeguards against GM corporations: “From the start, this proposal from the [European] commission was nothing short of a Trojan horse for GM corporations, and one riddled with holes too.

“Allowing the European single market to fragment in such a way was irresponsible and counter-productive by the commission and I am still concerned that the only people to gain from this move will be the lawyers.

“I am pleased, however, that Scotland has been joined by half of EU member states in requesting an opt-out from cultivation. We are, of course, in favour of research and development but this must take place in the lab, not in the food-chain. The GM industry has the rest of the world to experiment in and the super-crop has not yet materialised, so in the meantime our priority is rightly to maintain Scotland’s reputation for natural quality and environmental sensitivity,” he added.

The countries that have requested an opt-out are: Austria, Bulgaria, Croatia, Cyprus, Germany, Greece, France, Hungary, Italy, Latvia, Lithuania, the Netherlands and Poland.

Scotland, Wales and Northern Ireland have also requested opt outs, while Belgium has asked for a GM crops ban in Wallonia.

Monsanto, which wants access to European markets, is accused of taking an aggressive position over the intellectual property of seeds and fertilisers, causing long-term financial problems for rural farmers.

GM crop research will still be supported in Scotland.

The National Farmers Union and Scottish Conservative Party have criticised the crop ban in Scotland.