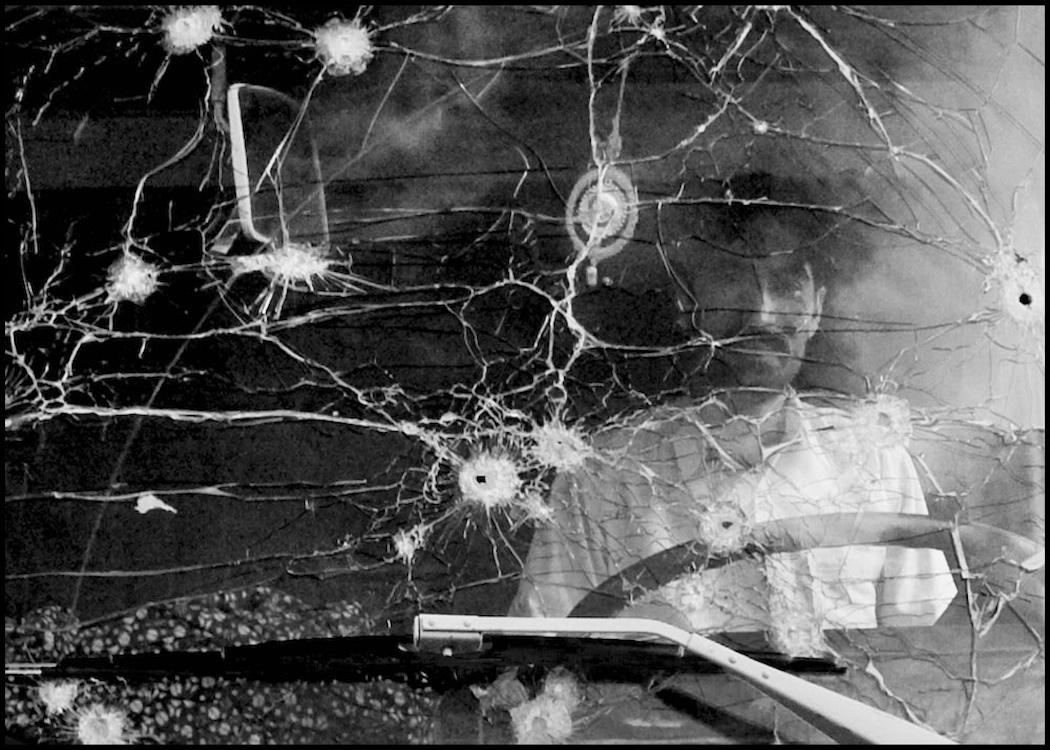 7 October 2001 marked the beginning of a bloody and prolonged phase of global war. The United States called it ‘the war on terror’. Fourteen years since the invasion of Afghanistan by American and British forces, CommonSpace speaks to peace campaigners whose worst fears were realised by one of the longest conflicts of the past century

IT TOOK just over a month of bombardment before Kabul, the Afghan capital, fell to American troops. The Taliban government, accused of harbouring Saudi Islamist Osama bin Laden, quickly capitulated under the intensity of American airstrikes.

That was the late Autumn of 2001. Fourteen years later and airstrikes still blaze carnage over the deserts and towns of Afghanistan, the beginning and enduring site of the so-called ‘war on terror’.

Most recently, although sadly far from exceptional, the bombing of a Doctors Without Borders hospital left 22 people dead. The charity says America, which has admitted responsibility for the attack, should face a war crimes investigation.

The Bureau of Investigative Journalism remains stubbornly dedicated to trying to track the near accountable incidents of bombing and fatalities that scar the Afghan nation.

So far, in 2015 alone, the Bureau has identified 110 airstrikes incidents – with reports of between 560 and 900 deaths. That is merely a limited estimate from US air attacks, and a sign that conflict in Afghanistan is far from resolved 14 years after the invasion.

Britain’s contribution to the attempted overthrow of the Taliban took the lives of hundreds of civilians and 453 service personnel, lasting from 7 October 2001 until the handover of Camp Bastion on 26 October 2014.

For many the conflict left a damaging legacy. Despite early optimism, Western forces struggled to create a peaceful settlement following the invasion which led to a campaign of drone strikes in the Pakistan mountains.

Independent MSP John Finnie, who opposed the invasion, spoke to CommonSpace about the historical context of failures to occupy Afghanistan.

“The cowardly attacks on the US in September 2001 ultimately saw Nato, founded on the principle of collective self-defence, back in action with boots on the ground and killing machines in the air,” he explains.

“Anyone with passing knowledge of Afghanistan knows it’s a country in name only, rather it’s a collection of ethnic groups, always happy to combine in expelling invaders, whether Britain in 1842 or the mighty Soviet Union in 1989. History will add ISAF’s (International Security Assistance Force) recent withdrawal to that undistinguished group.

“Saturday’s bombing of a Medecins Sans Frontieres hospital adds to a growing list of ‘collateral damage’ which included numerous ‘wedding parties’, shepherds’ and buildings with large red crosses on the roof.”

To its director, British forces, fighting for the fourth time in the Middle Eastern territory, were susceptible to the shifting sands of tribal alliances and an escalating cycle of violence.

One British soldier described how they were used in local grudge matches to take out opponents. All it took, he explained, was for someone to be identified as Taliban by a rival for them to become a target of British firepower.

One tribal elder explained that without a stable and effective Afghan government “the security situation would not change if [the soldiers] were there for one thousand years”.

Isobel Lindsay, who has been involved in the peace and disarmament movement in Scotland, says that this failure was a result of a mixture of political convenience and ignorance.

“After 9/11 there was little doubt that the US Government would be looking around for somewhere to bomb,” she says.

“The national backgrounds of al Qaeda at that time were predominantly Saudi, Pakistani and Egyptian but these were US allies. Osama bin Laden was supposed to be living in Afghanistan and it was seen as an easy military target.

“Bin Laden by this stage had already moved to the Pakistani border area. So what was already an extremely poor country which had been through decades of war was again to be subject to foreign military invasion. Britain, of course, was completely on board and the defence secretary at the time, John Reid, made that notorious comment that he didn’t expect us to have to fire a single shot.”

Fourteen years on it is rare to hear any pro-war politician celebrate the invasion, which instead is more commonly recognised through memorial ceremonies decorating soldiers who died or were injured in combat.

Prime Minister David Cameron, speaking at a remembrance service in March this year, said: “We stand together to honour the bravery and sacrifice of the thousands of British men and women who served our country in Afghanistan. We take pride in the scale of their achievements, driving out Al Qaeda and building up the Afghan forces so they can begin to take control of their own security…the terrorist threat to our country from the region has been substantially reduced.”

Although, clearly, security is not yet at the stage where bombing campaigns are a thing of the past.

Lindsay, placing the 14 years of conflict alongside the war in Iraq, remains sceptical of its utility: “What was so striking to some of us at the time and to many in retrospect was the complete ignorance on the part of our politicians and most of our commentariat about Afghan society and politics. These are people who led us into a quagmire and then into another one in Iraq,” Lindsay adds.

Ambitions of a new Afghanistan were quashed in complex inter-party fighting. The Afghan War Logs – when over 90,000 US top secret military files were leaked – revealed cooperation between the Taliban, Iran and Pakistan. Roadside bombs were shown to be killing thousands of civilians. Further incidents of civilian casualties from Western attacks emerged.

“Every misdirected bomb, every brutal night raid, every noncombatant killed, every lie and denial and minimisation, is a recruitment poster for those at war with the US.” George Monbiot

In 2001 there was a broad mainstream consensus that military action in Afghanistan was both just and necessary. Even the Scottish National Party, usually sceptical of British military action, gave the war its support in October 2001.

Today – and especially following the lengthy Iraq War – many are more sceptical. Within the Labour and Tory parties there is strong opposition to a bombing campaign in Syria. The idea that Britain could deploy thousands of troops in the Middle East has vanished from the political agenda.

“The ‘war on terror’ report card reads ‘failed’,” Finnie says. “Terrorism didn’t end, it got worse. Opium is as plentiful as ever whilst the Afghan infrastructure, like the treatment of women and girls, remains like the Dark Ages.”

Lindsay, likewise, feels the war on terror failed: “After the second longest war in which the US has ever been engaged, after billions spent, after tens of thousands of deaths, there is still no stability in Afghanistan.

“Fighting goes on, the drug trade goes on, and poverty is extreme. The start of the war was also initially an attempt at a glorified television war with careful public relations control. The pictures were of dramatic bombing and some welcoming locals. 14 years later how farcical that initial coverage was and how right were the thousands who protested.”

That recognition is not restricted to outside of the military establishment. Now retired general Daniel Bolger, who served in the US military for 35 years, described the war as a failure.

The former commander of the British forces in Helman province, Brigadier Ed Bultler, made the same admission : “We were under-prepared, we were under-resourced, and most importantly, we didn’t have a clear and achievable strategy to deliver success.”

The US bombing of Afghanistan, which has formed a discomforting yet regular pattern on the television news for 14 years, was the start of a war on terror the legacy of which seems likely to haunt its instigators for years to come.

As George Monbiot of The Guardian explains, 14 years on: “Every misdirected bomb, every brutal night raid, every noncombatant killed, every lie and denial and minimisation, is a recruitment poster for those at war with the US.

“For this reason, and many others, its wars appear to be failing on most fronts. The Taliban is resurgent. Isis, far from being beaten or contained, is growing and spreading: into north Africa, across the Middle East, and in the Caucasus (a development that Vladimir Putin’s intervention in Syria will only encourage). The more money and munitions the west pours into Syria and Iraq, the stronger the insurgents appear to become.”

Until that difficult reality is confronted, solutions in the Middle East will appear as far away as ever.