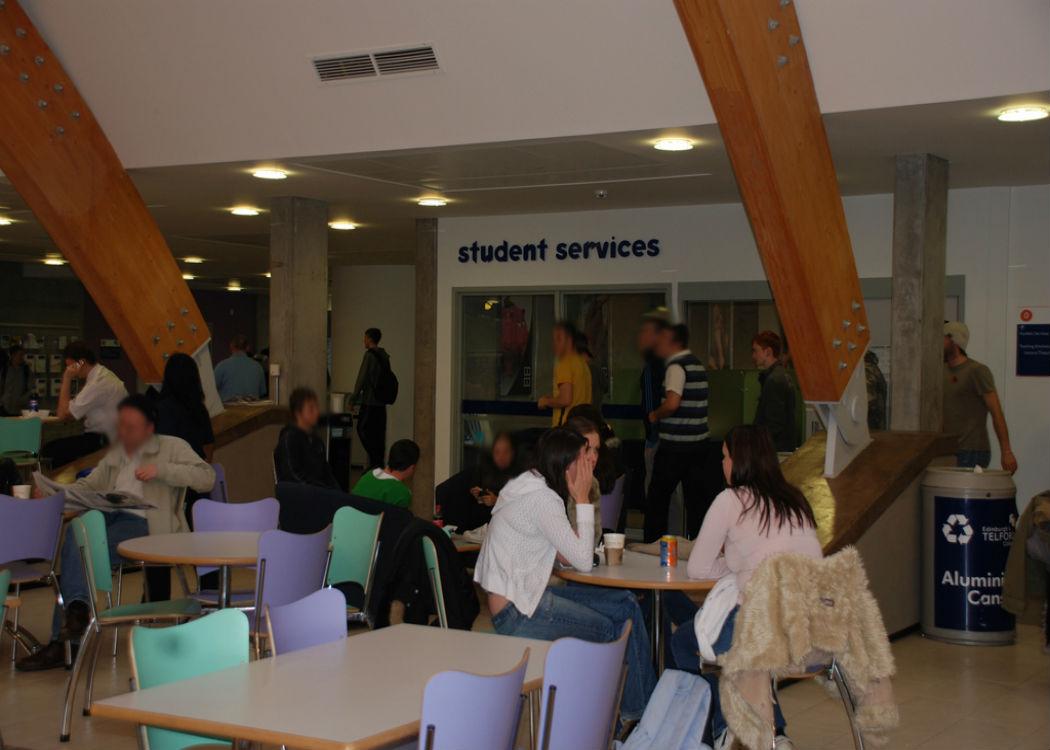 NEW statistics show part-time college places have dropped by 150,000 since 2008, and have been replaced by just 9,000 extra full-time places as the college sector in Scotland has undergone restructuring.

The figures, released to Holyrood’s audit committee this week, also has a college by college break down, showing that in Glasgow 30,000 part-time places have been lost, with 18,000 going in Fife, 16,000 in Edinburgh and 20,000 across Aberdeenshire.

“While we have recognised the previous focus on full-time courses, to boost opportunities and improve youth employment, it’s clear that such a strategy runs the risk of excluding those who need a place most,” Sandlan said.

“Part-time learners are more likely to be women, and those with caring responsibilities; those who need to work to finance their studies; and disabled students, often on shorter courses that give them the basic skills to progress further,” she added.

Some colleges have seen barely any increase in full-time student places despite the cull in part-time places. At Glasgow Clyde College, one of the three new ‘super-colleges’ in Glasgow as part of the Scottish Government’s regionalisation strategy, 10,567 part-time places have been lost and replaced by just 137 full-time places – less than one per cent.

Alessio Gentile, education and development officer at Glasgow Clyde Students Association, said the figures showed that “under the SNP’s watch the further education sector has been carved up, to the detriment of students”.

“All we hear from the Scottish Government is petty political point-scoring about how bad it was for colleges when Labour were in power. But if anything this government is doing a worse job with colleges,” he argued.

Gentile said that many of the students who took up part-time places where older or with children and therefore had to work college around their existing “life circumstances”.

“So if you have a part-time job but there’s no part-time college places available, I can see why you would be put off from going full-time because a lot of people just couldn’t afford to quit their job.”

A Scottish Government spokesperson responded to the figures by stating: “In each of the last three years, we have exceeded our target to maintain the number of full time equivalent students.

Since 2008/09 a third more students have completed full time courses leading to qualifications, there has been an increase in both younger and older full-time students and we have made courses that improve a student’s employability our focus with the average hours of education a student receives increasing from 250 to almost 400 under this government.

“Last year saw record levels of student retention, successful completion of courses and a 34 per cent increase in students progressing from college to university with advanced standing since 2009-10.

“We continue to fund part time courses that lead to work or career progression and this year are investing PS6.6 million specifically for part time study.”