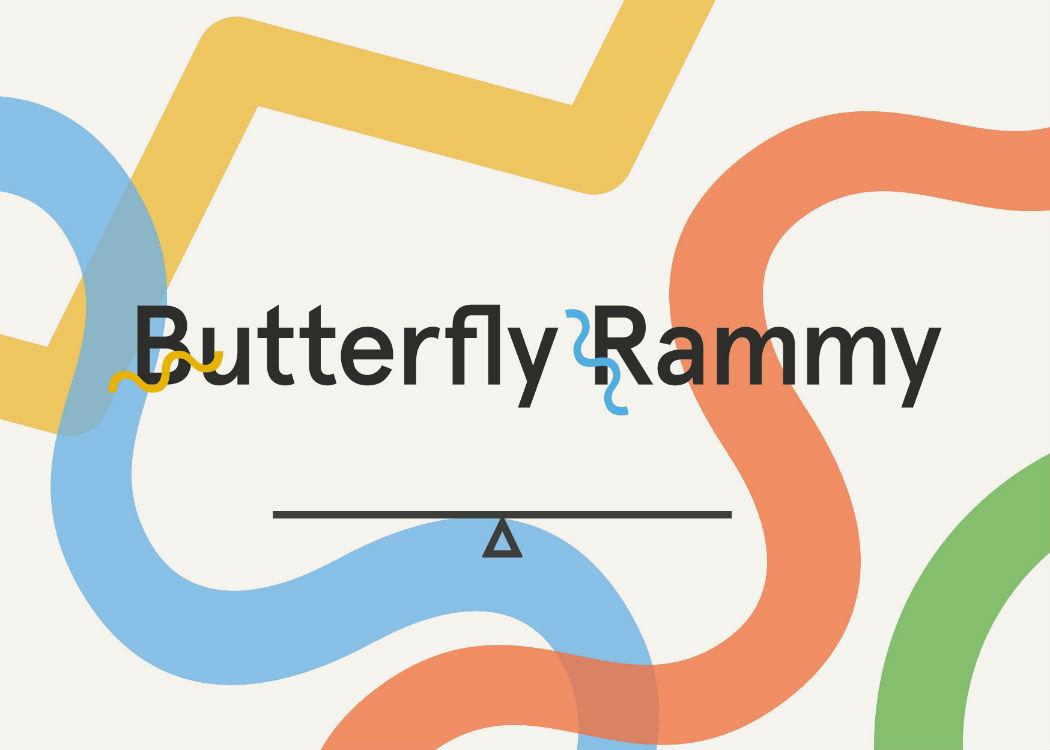 THE Butterfly Rammy show for this year’s Edinburgh Fringe festival, curated by the Common Weal to reflect the arts and politics of the independence movement, has selected the 18 words which will be the theme for each of the 18 days of the series.

The shows will take place every day except Mondays from 7-30 August at the Stand in the Square during the Fringe, and there will also be a Butterfly Rammy book created.

Phil Connor, one of the co-ordinators of Butterfly Rammy, told CommonSpace that the words have been chosen “because they are particularly appropriate to the various stages of the journey that Scotland has been on in the last few years.”

“So for example ‘coorie’ means to cuddle up with someone,” Connor added. “But in the context of the referendum campaign it encapsulates how a remarkably diverse group of people from all sorts of backgrounds put aside differences and worked closely in a spirit of camaraderie. What many people remember now was the warmth and coming-together of campaigning side by side.”

Each show and chapter of the book will be themed around one of these words and will feature specially commissioned content and unique performances.

Connor said that the group are now looking for people to come forward with ideas for their favourite uses of these words.

“It could be from literature, films, speeches, or even their granny. The best examples will be used in the book,” he said.

Tam Dean Burn, actor and entertainer, has been confirmed as one of the hosts of the Butterfly Rammy show.

To find out more about Butterfly Rammy and to give your ideas for the favourite uses of the 18 Scots words, visit the facebook page.