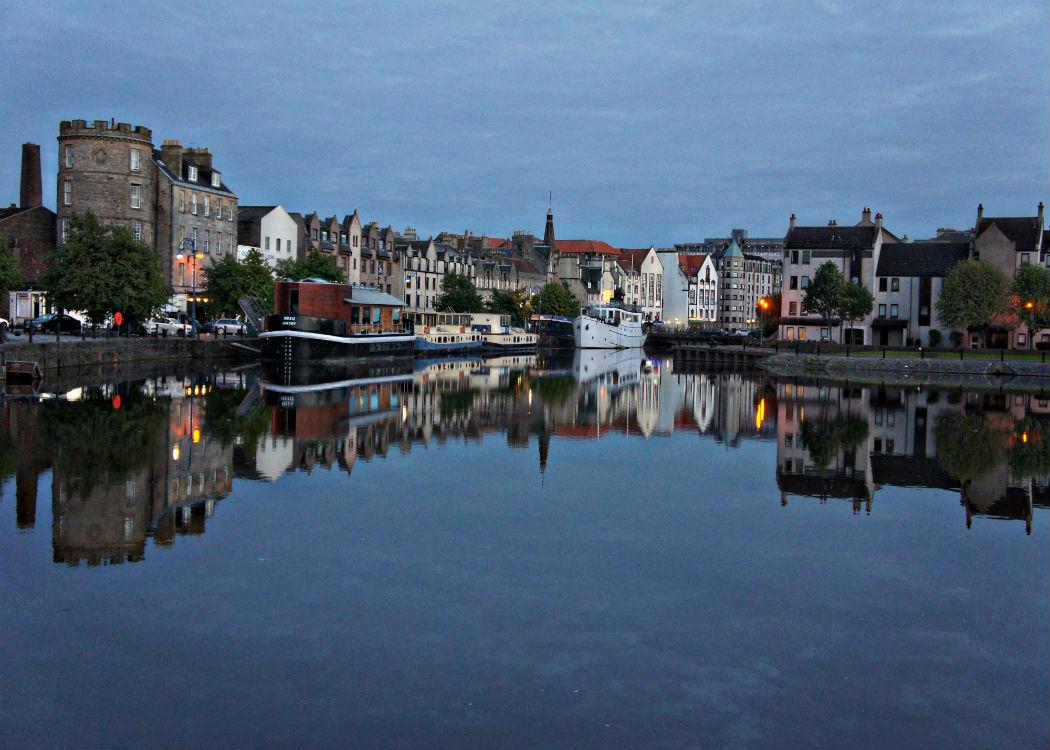 AROUND 200 residents housed in more than a dozen blocks of flats in Leith have approached Edinburgh City Council to ask for help to establish a tenants’ co-operative.

The move comes after the tenants landlord, the Agnes Hunter Trust, notified residents that it intended to sell the flats, on the grounds of high maintenance costs which it said were diverting funds from the charity’s work.

Residents are fearful that the sale of the properties and the ending of their tenancies threatens to break up the community, centred around Lorne street in Edinburgh.

Local resident Sharon Quigley, who lives in the community with her two children and 81 year old mother, told the BBC : “We’ve lived in different flats in this area owned by the trust since 1989. These are our homes and this is our community.

“This is a community where we all rely on each other’s support and we all need each other. Being left without our network would have a massive negative impact for a lot of us and especially the older ones, who rely on this support. Who will look after them once the community is gone?”

Edinburgh City Council is assisting residents to establish a co-operative, which could see them purchasing their homes.

The Agnes Hunter Trust offers grants to charities and community projects, primarily those that aid people with disabilities and health problems.

The news comes after months of campaign by housing reform groups Living Rent and Our Land , who both support the provision of more affordable housing and support for tenants groups.