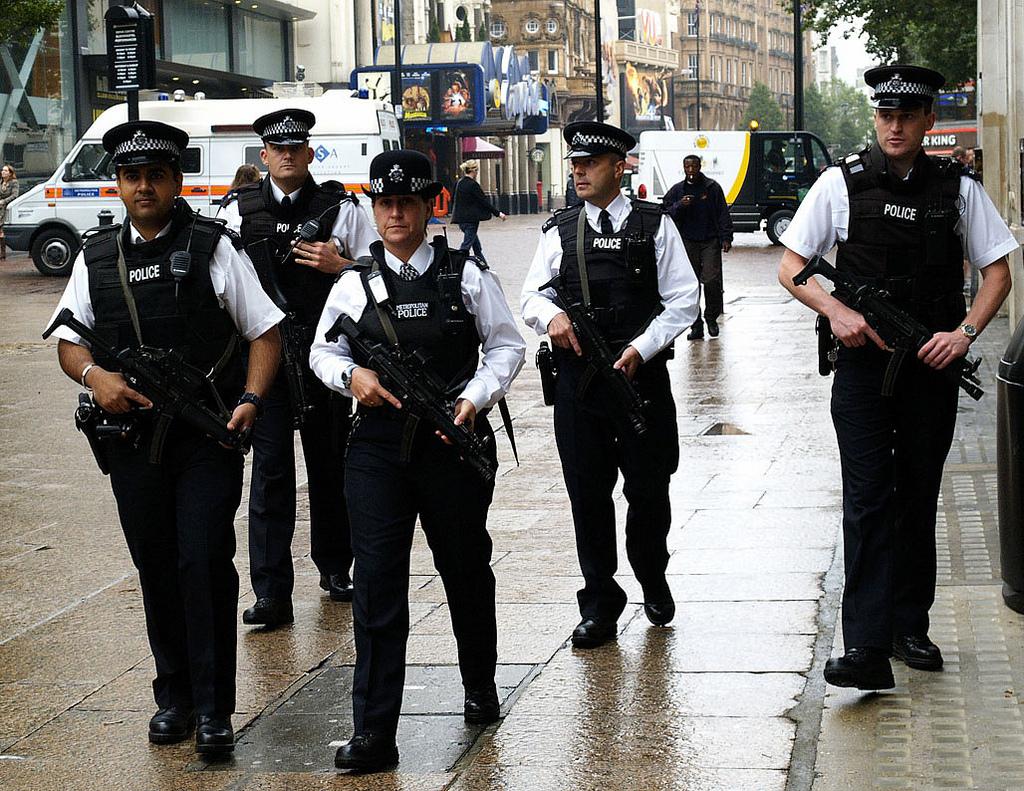 Programmer ‘pressed the wrong button’ according to assistant chief constable

CONFUSION over police stop and search has intensified after a senior officer admitted that the police had lost over 20,000 records from its computer system.

Wayne Mawson told MSPs that 20,086 records were lost because a “computer programmer pressed the wrong button between May and July last year”.

However, data journalist Marc Ellison questioned whether this was possible.

“Even if it were that easy to delete thousands of records with one keystroke, most database management systems have a way to retrieve data – and, even if they didn’t, why weren’t back-ups made?” Ellison said on the BBC.

The new national police service also faced criticism for consensual searches of children under the age of 12, despite promises that this practice would stop (click here to read more).

Justice sub committee member and Liberal Democrat MSP Alison McInnnes asked the House at the session: “What I am trying to understand is, is it incompetence or do you have a disregard for the authority of the Scottish Police Authority? Chief Constable, do you find it a nuisance to have to account for the force’s actions to the SPA and to the parliament?”

House stated that he had written to the SPA to clarify his comments.