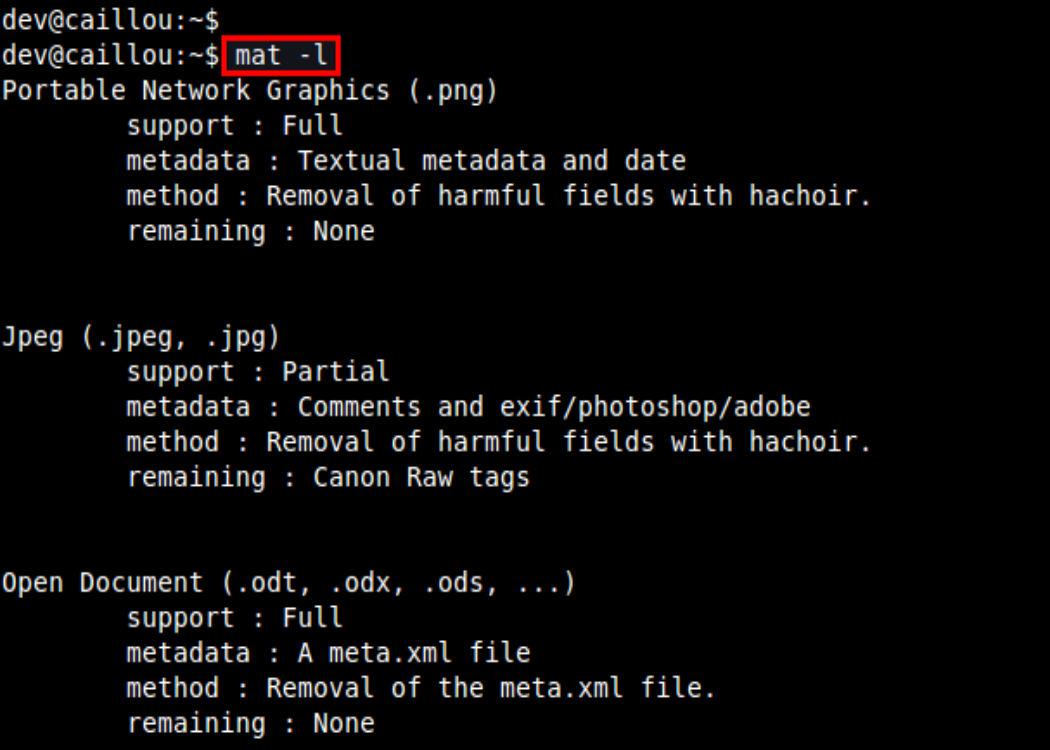 THIRTY-FIVE academics who are experts in data communications, privacy and law have signed an open letter calling on the UK Government to be more transparent in its attempts to change data surveillance laws so that it can be properly scrutinised by the parliament and the public.

New changes to data surveillance are likely to be included within the Queen’s Speech on Wednesday, as the new Tory Government attempts to revive the Communications Data Bill, known by critics as ‘Snoopers charter’. The bill was blocked by the Liberal Democrats during the coalition government after Lib Dem leader Nick Clegg withdrew support.

They stress that the signatories come from both sides of the surveillance debate, including those who believe further intrusion of privacy for surveillance purposes is necessary as well as those who are against it, but they are united by a common belief that the UK Government has to be much more transparent than in previous years about exactly what changes they are proposing to parliament.

“The previous Government repeatedly resisted calls for an open and transparent assessment and critique of UK surveillance powers. Instead, in response to legal challenges, it extended the powers of the state in the guise of draft Codes of Practice and ‘clarifying amendments’,” the open letter states.

“We call on the new Government, and the members of the House, to ensure that any changes in the law, and especially any expansions of power, are fully and transparently vetted by parliament, and open to consultation from the public and all relevant stakeholders,” it adds.

The open letter cites three examples from the previous government where significant changes to surveillance and privacy were “presented in a way seemingly designed to stifle robust democratic consideration”.

As well as the revived Communications Data Bill, the academics expect changes to investigatory powers, and argue that it is “essential” that these changes are debated in parliament and made open to the public.

“The Government should not be permitted to surreptitiously change the law whenever it so desires, especially where such changes put our privacy and security at risk,” the open letter adds.

The Communications Data Bill would require internet providers and mobile phone companies to maintain records of all their customers’ activities, including email correspondence, voice calls and website usage. Home Secretary, Theresa May, has vowed to put the bill to parliament in this term of government.