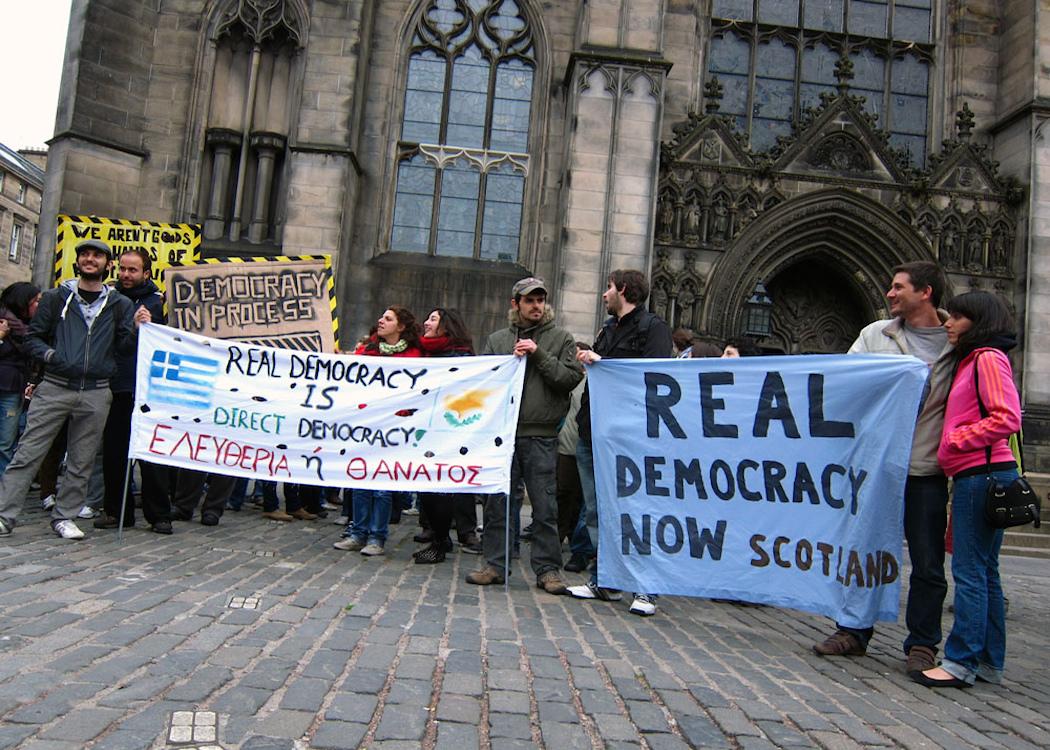 COMMUNITY COUNCILS ACROSS the south-west of Scotland have lost their democratic status due to a failing over constitutional administration.

38 local groups, all in Dumfries and Galloway, lost their legal status as democratic organisations charged with representing people at the most local level in Scottish public life.

The council is seeking to rectify the error with “advice and support” so the councils can be revived “as soon as possible”.

It may be months until they are re-established, which has raised doubts among community members over what support can be provided to events during the summer months.

The SNP’s 2016 election manifesto launched this week made a series of local democracy proposals that could lead to a larger role for community councils.

Scotland has around 1,200 community councils, which form a main platform for local issue campaigning and representation.

However, community councils lack financial and administration support, and largely depend on the goodwill and contributions of local volunteers to function.

Several government reports have urged a stronger role for community councils including the recent commission on local democracy in Scotland.

The SNP’s 2016 election manifesto launched this week made a series of local democracy proposals that could lead to a larger role for community councils.

Proposals include having a national election day for all community councils, a new bill to “decentralise” council functions, devolution of crown estate revenue, a reform of community planning, an Islands Bill to devolve further powers to island communities and a council budget target of 1 per cent for “community choice funding”.

The Scottish Greens also want to see a revolution in the powers of local community groups, following a century of gradual centralisation in Scotland.

“It is vital that in the next Scottish Parliament we begin a serious programme of strengthening and revitalising local democracy. That should involve a wide range of statutory powers being devolved to local communities to begin to provide a serious counterweight to the increasing centralisation of power that has grown over the past 30 years.”