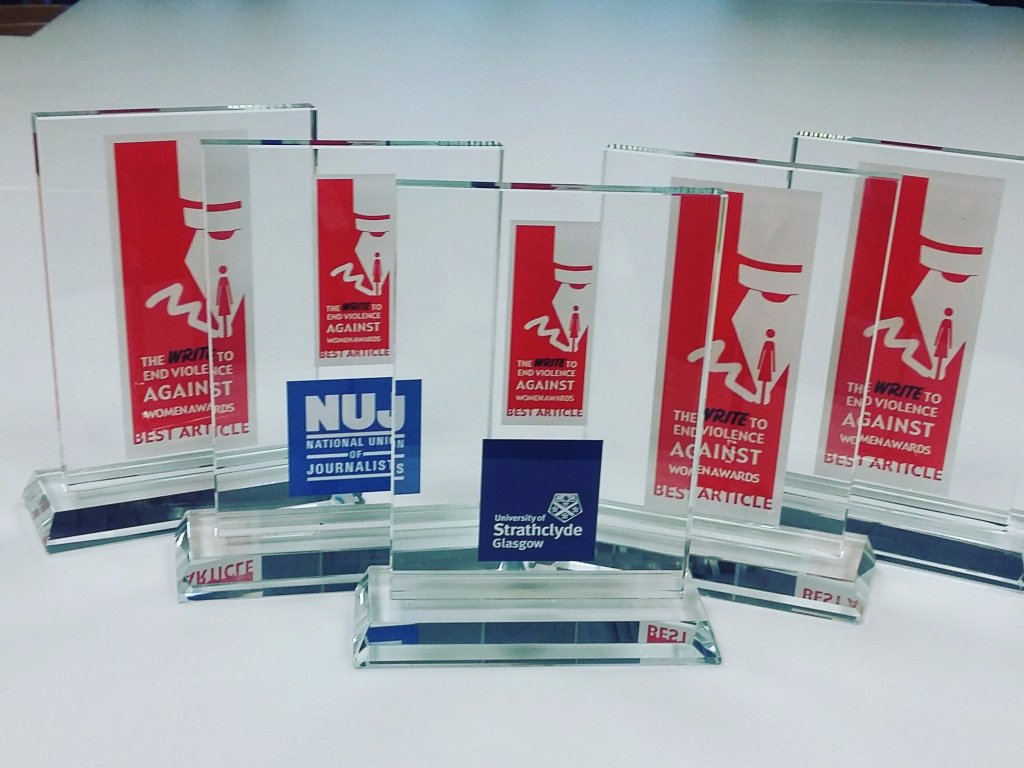 Two articles from Caitlin Logan’s special investigation into women’s experience of domestic abuse courts in August have been shortlisted.

FOUR CommonSpace articles have been shortlisted for the annual Write to End Violence Against Women Awards.

Former CommonSpace journalist Caitlin Logan’s work on women’s experience of domestic abuse courts was shortlisted for two articles, one in the news feature category and one in the news reporting category.

Logan’s reporting on the Gender Recognition Act in February is also shortlisted in the news reporting category.

Reporter David Thomson is also shortlisted in the news reporting category for his work at the STUC youth conference on young worker demands for an independent inquiry into the sex for rent scandal.

In explaining the awards, the website states: “Violence against women is often in the news. Its prevalence in society makes it a ‘hot topic’ for reporters and its complex nature makes it an interesting issue for feature writers. However, the fact that violence against women is so complex can mean that even journalists with the best of intentions can misrepresent some of the issues and perpetuate myths that are harmful to women.

“On the other hand, good reporting can play a vital role in increasing understanding of violence against women and challenging its place in our society. And many journalists and bloggers produce high quality work which confronts violence and gender inequality.

“We believe that their hard work deserves to be recognised, which is why Zero Tolerance is pleased to present the fifth annual Write to End Violence award for excellence in journalism.

“This award seeks to drive up standards in journalism by rewarding those committed to furthering the cause of gender equality through their work.  It is open to all those writing in Scotland, and there are categories open to both paid and unpaid writing.”

The awards ceremony will take place on Wednesday 28 November, and is sold out.