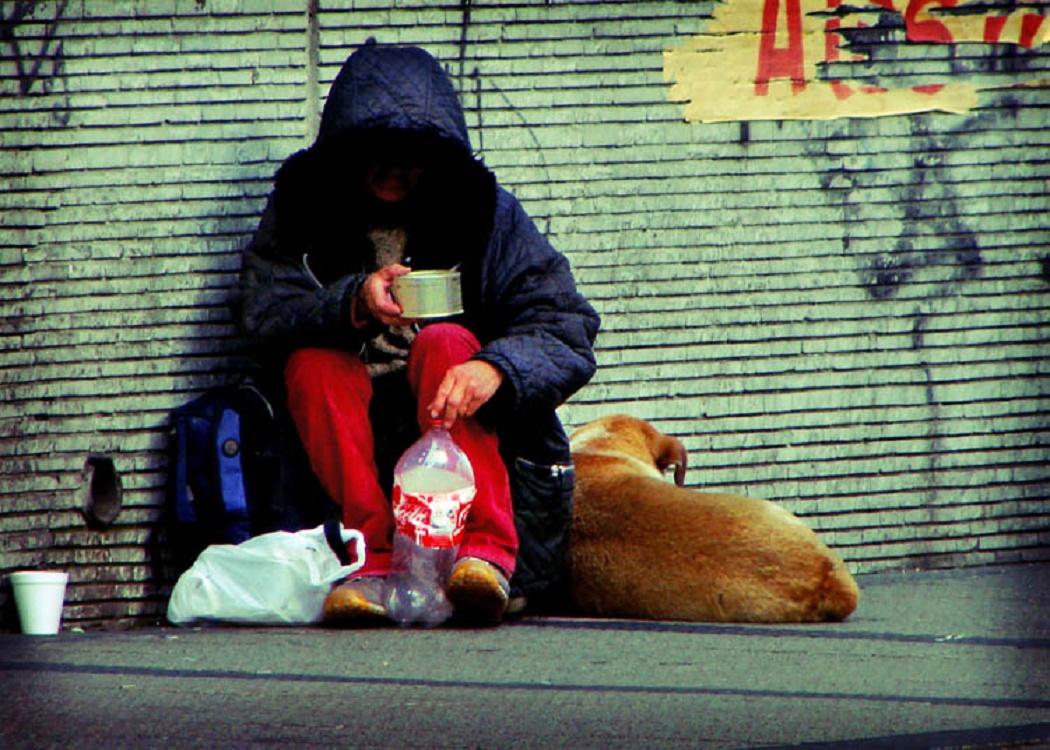 Oxfam announces Scotland should do more to tackle financial inequality

THE four richest Scottish families are wealthier than the most deprived 20 per cent of the population combined, according to an Oxfam report.

The Oxfam Scotland analysis also showed that the country’s 14 most affluent families are wealthier than the poorest 30 per cent of Scottish people.

The intention of the report is, as reported in The Herald , a chance for Oxfam Scotland to plead with political parties, requesting they “commit themselves to creating a more equal Scotland within a more equal world”.

The report also contained the statistic that one in five people live in poverty, and that there are more women than men living in deprivation.

The charity commended Nicola Sturgeon’s decision to create a gender-balanced cabinet but maintained that more has to be done to give minorities a voice.

The head of Oxfam Scotland, Jamie Livingstone, stated : “Oxfam is calling on political parties at Holyrood to work towards a number of goals, including building a more equal Scotland, ending hunger in Scotland and increasing international aid.”

Oxfam said that it is essential for cabinet members and senior civil servants in Scotland to understand the hardships of living in poverty in order to understand what they are dealing with.

This could involve taking a course where they would meet inequality advisers and people who have experienced poverty directly.

Livingstone said that “poverty extends beyond money” and that the Scottish Government isn’t doing enough to “challenge unequal power dynamics by amplifying the voice of people in poverty within decision-making”.

Oxfam added that it has hopes that Scotland will welcome refugees into the country and help with their resettlement.