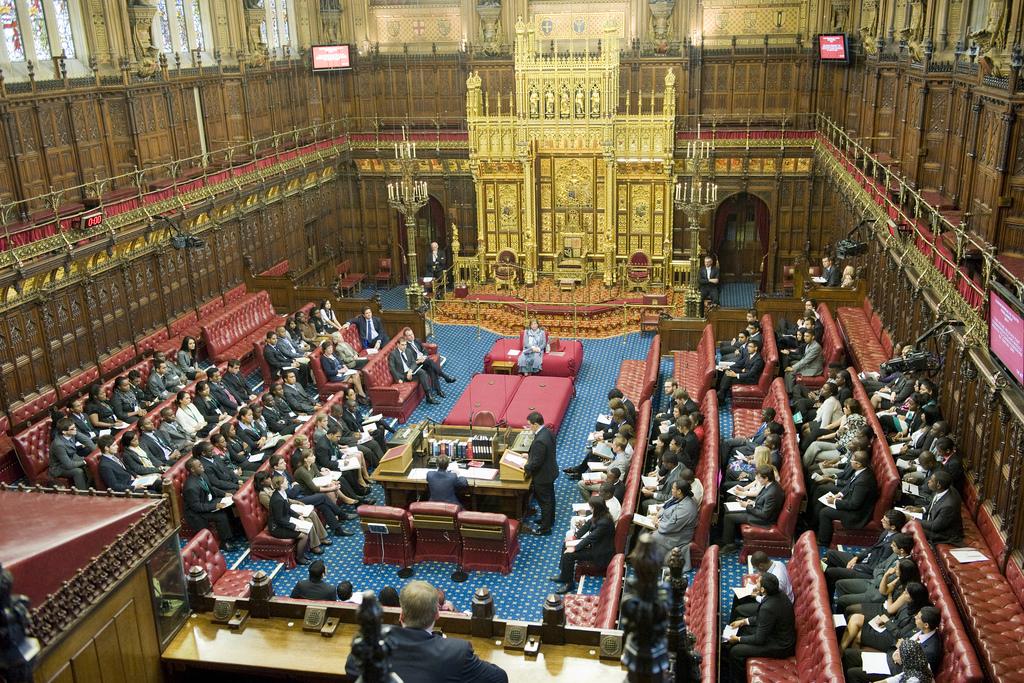 “BRITISH democracy is a joke,” said researcher and campaigner Andy Wightman. “Just appoint your pals to government and then get the Queen to make them a fucking Lord or Lady.”

Wightman was one of many to respond with anger to the appointment of Andrew Dunlop, a Tory aide to David Cameron, to the deputy position within the UK Government Scotland Office.

The Scottish National Party (SNP) said it was a “scandal” for Cameron to promote an unelected Tory – who was involved in implementing the Poll Tax while working for Margaret Thatcher – to such a senior political position.

The Daily Record described Dunlop as “a colonial governor general”, the unelected bureaucrats who enforced the British Empire.

But those are just some of the controversies surrounding his appointment.

Almost 20 years of Dunlop’s professional life is linked to a corporate lobbying company which he founded, according to Bloomberg.

Dunlop acted as chair of the lobbying firm following his role in government.

When Dunlop stepped down in 2010, Stephen Sherbourne, Margaret Thatcher’s head of office, took over the role. (Click here to read more)

The company continues to provide political advice to major companies, including their relations with government.

The Scotland Office did not comment on whether Dunlop’s work as a corporate lobbyist represents a conflict of interest in his new role by time of publication.

In 2012, Dunlop was hired on a PS74,000 salary to advise David Cameron in the run up to the independence referendum. (Click here to read more).

According to former BBC journalist Derek Bateman, Dunlop was behind the infamous ‘Sermon on the pound’ strategy against independence, when Chancellor George Osborne refused to share a currency arrangement with an independent Scotland. (Click here to read more).

Dunlop’s appointment also led to negative publicity in the right-wing Express newspaper, which attacked him for his political links and even his parking habits. (Click here to read more).

Dunlop’s links to the campaign are unlikely to improve relations between the UK Government and the Scottish Government or engeder trust and cooperation.

It claimed to be a charity and educational group.

Dunlop sat as a trustee on its board, before it was wound up following criticism of its activities by the Charity Commission.

The Commission demanded in 2010 that Atlantic Bridge’s “current activities must cease immediately” because “the activities of the charity have not furthered any of its other charitable purposes in any way”. (Click here to read more)

Investigations into its conduct found that “the activities of the charity are promoting a political policy which is closely associated with the Conservative Party”.

The Atlantic Bridge scandal was folled by the resignation of Liam Fox as a Tory minister.

Investigations focused on Adam Werritty (executive director of Atlantic Bridge) and his relationship with Fox. Werritty attended Liam Fox’s military meeting, despite Werritty not being employed by the UK Government.

The role of Atlantic Bridge trustees in this scandal largely espaced scrutiny.

The Scotland Office did not respond to questions on Atlantic Bridge by time of publication.

While Dunlop has been appointed to a senior position focused on political affairs in Scotland, his own professional experience is focused on London and Sussex.

According to Politics Scrapbook he “hasn’t lived in Scotland since the early 1980s”. (Click here to read more).

Until recently he was a councillor in Sussex, where his family settled in Horsham, near the South Downs national park.

Despite questions to the Scottish Office, it remains unclear whether Dunlop will work from Scotland as part of his government role or whether the UK Government plans to base Dunlop’s Scotland Office work in Sussex and Westminster.

Picture courtesy of House of Parliament