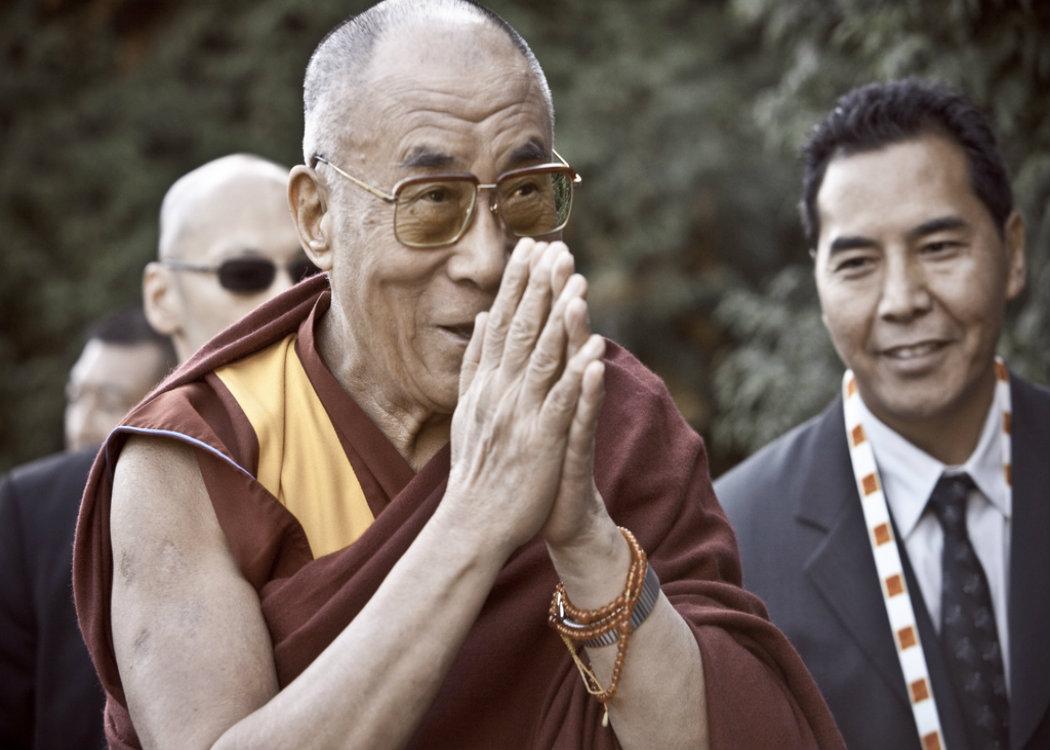 Show of solidarity coincides with parliamentary exhibit and Tibetan visit

ALMOST A THIRD of all elected members of the Scottish Parliament have given their public support for a campaign for justice and autonomy for the people of Tibet.

The culturally autonomous region has long been a point of diplomatic stand-off between China, Tibetan authorities and the international community.

Now, to coincide with an exhibition in Edinburgh and a visit from Thubten Wangchen, a member of the Tibetan central administration, 42 MSPs have signed the ‘ Paris Declaration on the Freedom Struggle of the Tibetan People ‘ in recognition of the human rights campaign.

The document calls for action from European government to oppose “the occupation and subjugation of Tibet by the Chinese Communist party-state” and for political leaders to “publicly endorse the proposal for genuine autonomy for the Tibetan people”.

Linda Fabiani MSP, convenor of the cross party group on Tibet, told CommonSpace: “Over the last few years our group has heard much about environmental and human rights abuses in Tibet, and we have tried hard to raise awareness.

“Across the globe, many, many people and parliamentarians from many legislatures stand with Tibet. I am glad that my colleagues, across parties here in our own parliament, stand alongside them. Tibet has friends in Scotland.”

Alex Salmond MSP, among the supporters of the motion, said he would be welcome future meetings with Tibetan spiritual leader the Dalai Lama as part of any visit to Scotland.

Salmond previously faced criticism for not meeting the Dalai Lama in a move opponents said was due to avoiding offending China over its human rights record.

Tibet has witnessed political uprisings since its declaration of independence in 1913 was not recognised by the Chinese government. The Chinese state is accused of attempting to culturally assimilate Tibet and crush its autonomous political and religious culture.