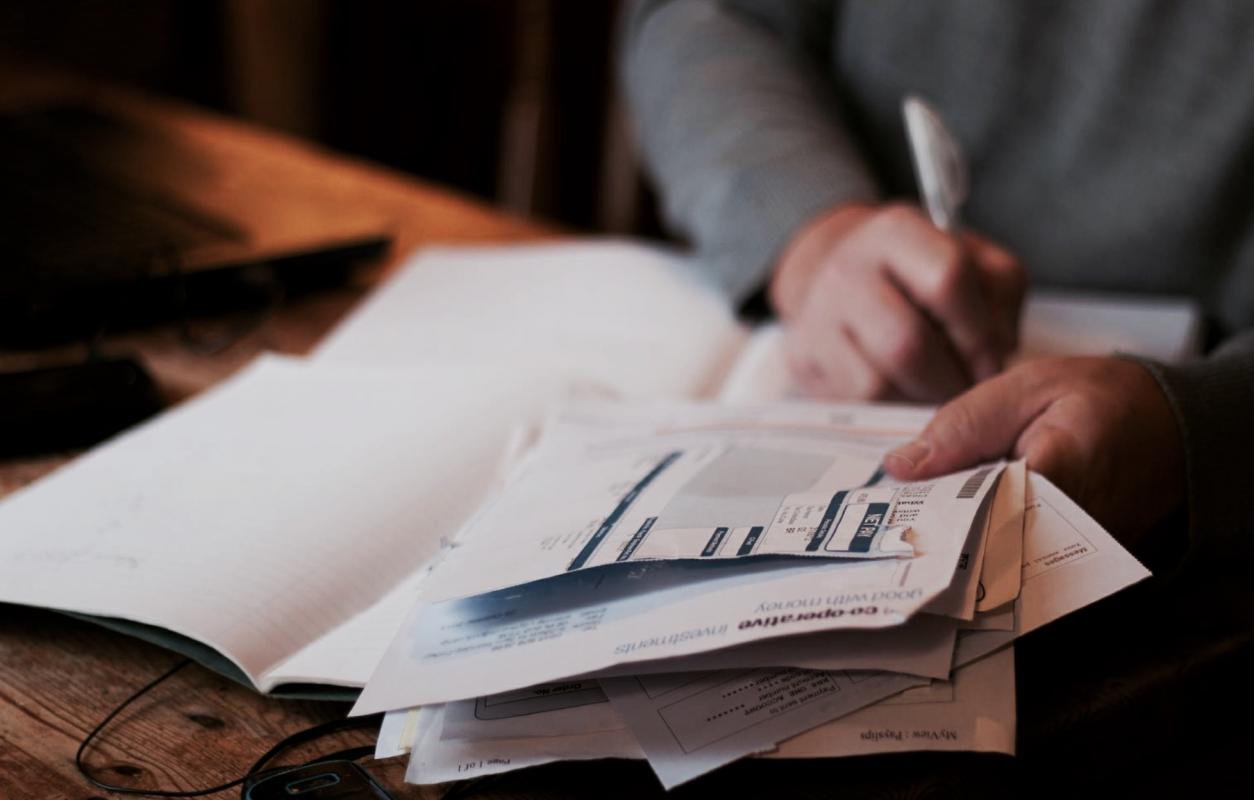 As the Trussell Trust opens its 50th food bank in Scotland, Citizens Advice Scotland publishes its findings on the cost of poverty in Scotland

FORTY-THREE PER CENT of respondents to a Citizens Advice Scotland (CAS) survey said they cut back their expenditure predominately on food as a result of bills and repayments.

Through interviews with clients of CAS, cutting back on food was shown to have a negative impact on the physical health of many of the respondents.

The new CAS report, 'Paying More to be Poor', reveals that poorer Scots often pay above average costs for energy, telecoms and financial services which as a result worsens their financial situation and negatively affects their health and relationships.

"So, if you are poor in Scotland today you pay more for basic services, and so become even poorer. This cannot be right, and needs to be addressed." Patrick Hogan

CAS spokesman and the report's author Patrick Hogan, said: "Many charities have published evidence in recent years which shows that too many people in Scotland struggle on low incomes. Our new research today shows that many individuals’ financial situations are made even worse because poverty levels limit their choices when it comes to accessing consumer services.

"So, if you are poor in Scotland today you pay more for basic services, and so become even poorer. This cannot be right, and needs to be addressed.

"In our report today we make a number of recommendations about how to address this problem. We pledge that we will work together with those who supply essential services to persuade them to bring down costs and offer better deals to those on low incomes. We will also raise awareness of cost traps and the importance of making informed consumer choice.

"The market must offer better value for consumers of all income levels. Poverty should not breed even more poverty."

CAS, through its survey and research, maintains that those on a low income can find themselves particularly susceptible to perpetual financial difficulty because they pay more for goods and services due to their "weaker position in consumer markets".

Known as the 'poverty premium', the CAS report based on the survey’s findings looks at its common causes in the areas of energy, telecommunications, credit, loans and insurance in Scotland, but other areas like food shopping are factored as well.

CAS suggested that solutions for Scots cutting down on food could include supermarkets ensuring greater access to better online deals for low income earners.

Given that low income Scots are more likely to have an unreliable internet connection, this also meant that the chance to get cheaper and healthier deals was limited, therefore cooperation between between both groups of providers would be important.

The report, which saw CAS commission the polling agency Ipsos Mori, also showed that 27 per cent of those on a low incomes reported using more expensive pre paid meters, compared with 12 per cent of middle income and one per of high income respondents.

Eighteen per cent of low income respondents did not use internet, landlines and cable or satellite television compared to less than one per cent of high earners.

The backdrop to this survey is the rate of poverty, which has stayed static with the Scottish Government having estimated that 18 per cent of Scots now live in relative poverty after housing costs.

In  2013, research by Donald Hirsch for Consumer Futures, supported by the Joseph Rowntree Foundation (JRF), made an effort to quantify total detriment and found that low income consumers pay, on average, 10 per cent more for essential goods and services compared to their better off counterparts.

Additionally this week, The Trussell Trust charity announced it had opened its 50th food bank, seeing more than 130,000 supplies of food given out in 2015-16, an increase from 117,689 in the previous year.