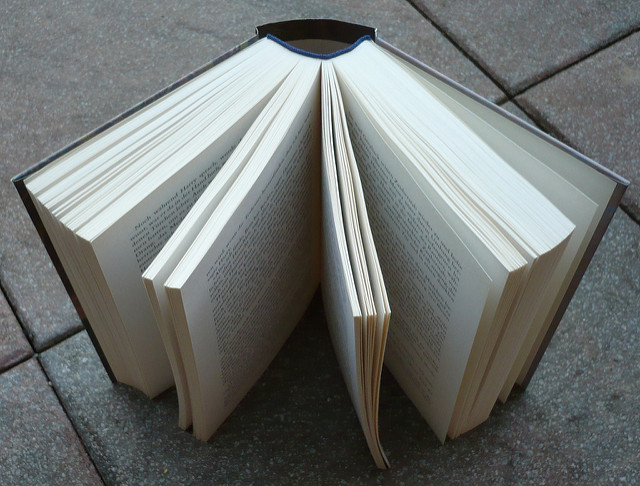 YOU CAN find other titles on Common Market from multiple publishers and authors in the books section here. 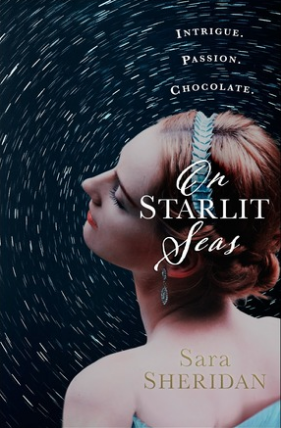 Intrigue. Passion. Chocolate. Critically acclaimed historical epic by Edinburgh writer, Sara Sheridan. This novel was also published in Edinburgh and is based on the real-life adventures of Maria Graham, a female Georgian travel writer whose extraordinary life is largely uncelebrated. Set in Brazil, Chile and London in 1823.

This book was featured at Edinburgh International Book Festival 2016 and the editions on Common Market are signed copies. An excellent gift – especially if you add a box of chocolates! 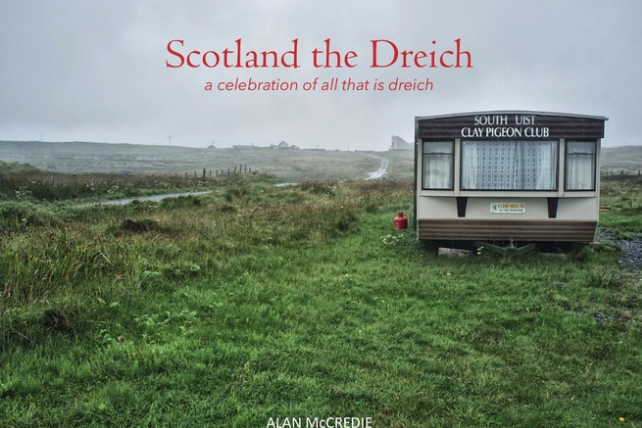 This book is a celebration of all that is dreich. For the author, the images in this book are uplifting and joyful. There is nothing miserable about dreich. A sunny day has no more right to exist than a dreich one. Here, then, are fifty dreich images, accompanied by fifty equally dreich captions. The perfect gift for friends and family who enjoy dry Scottish wit and humour! 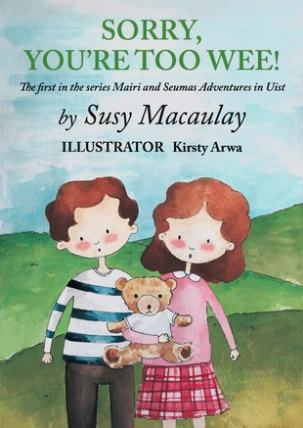 Scots love hearing this phrase, am I right? Sorry, You’re Too Wee! is the first in a brand new series of children’s books, set in the islands of Uist, in the Outer Hebrides. Little twins Mairi and Seumas visit their Granny and Grandpa on the islands each summer, and every day is an adventure. In this book, they visit the Highland Games, with mixed results! This is suitable to read with your little ones aged 0-6, and 6-9 year olds might like to read it for themselves. 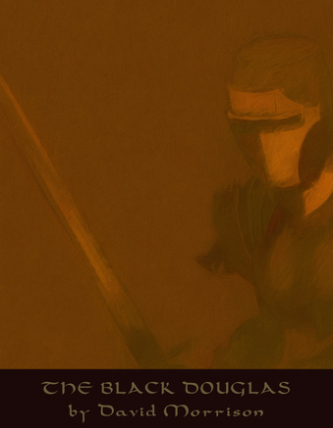 One for the history lovers! The Black Douglas reviews and reconsiders history and evidence from the First Scottish War of Independence (1296 – 1328). The narrative follows events throughout the conflict and highlights areas where misunderstandings often arise.

For example, there is coverage of William Wallace’s often forgotten final battles and of the role played by Robert the Bruce’s most trusted aide, the Good Sir James Douglas aka the Black Douglas. There is also an investigation of the nature of the underlying network of leadership and support behind the Scottish war effort. Did Robert I and William Wallace work together? Was Wallace really finished after the Battle of Falkirk? Was Robert I a killer or a king? Find out in with this special work by David Morrison!

Memoirs of a Feminist Mother by Carol Fox, Ringwood Publishing 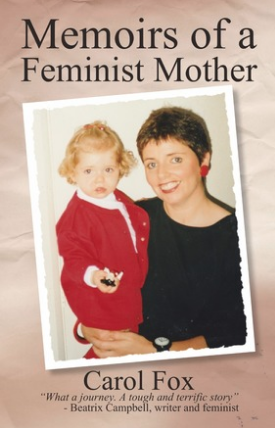 Carol Fox is a lawyer, best known in Scotland for successfully fighting mass equal pay cases for low paid women and for playing an active part in the Referendum Campaign.

As a committed feminist, Carol Fox has achieved success for very many women, but her greatest battle was very personal. Following serious fertility problems, Carol made the positive decision to become a single parent by choice, to have a child while she still could. Refused access to fertility treatment in Scotland she had no choice but to move to London.

This book is written as a memoir addressed to her only daughter, now nearly 23. The story may be of interest to a wider audience of women, young and old, mothers and non-mothers, as the chapters record the changing social attitudes towards single parents during the past 25 years. It’s a story that has to be heard.

Pictures courtesy of the Common Market producers and Eddi