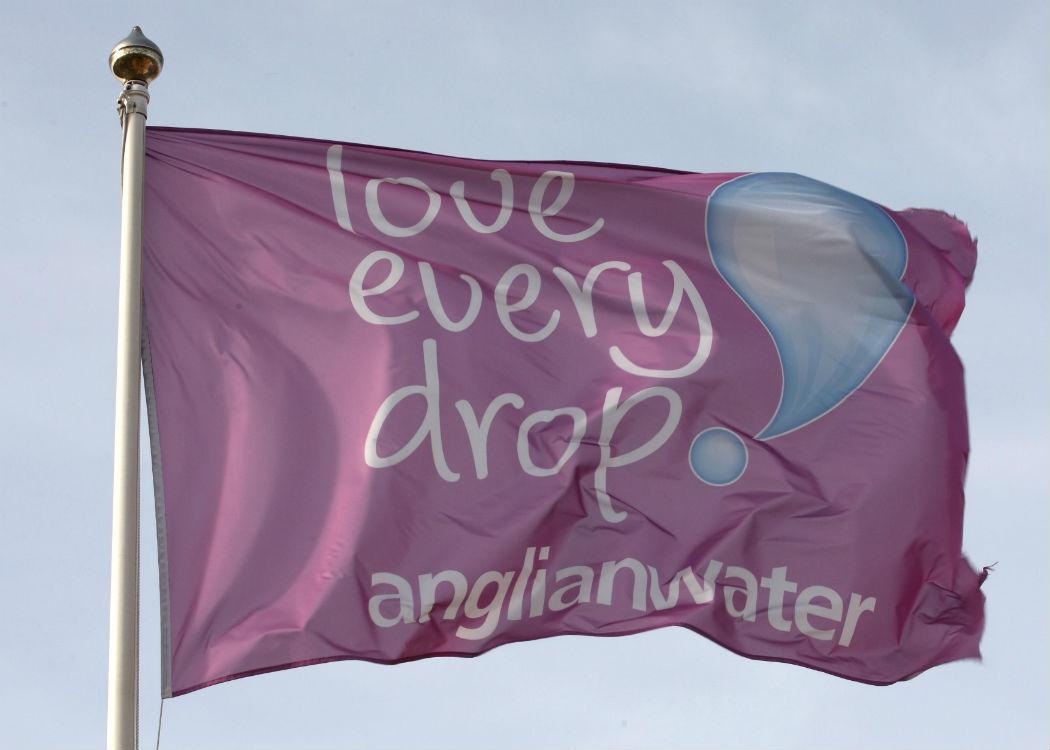 Recent reports have suggested (click here to read more) that the Scottish Government could be about to make a surprising decision: hand PS350m of water contracts to a private-sector English company, Anglian Water.

However, the decision has not been made yet. EU procurement rules state a ten-day ‘standstill’ period is necessary for big public sector contracts after bidders learn of tender evaluation results. If a week is a long time in politics, ten days is more than enough time for the Scottish Government to re-think its alleged favoured bidder.

Here are five things about Anglian Water which may make the SNP Government want to consider a change of mind.

1. The principle of public ownership of water matters

Putting public-sector water services out to tender creates a market of sorts, but there is unquestionably a difference between Business Stream, 100 per cent owned by Scottish Water, and Anglian Water, a corporation owned by Canadian and Australian pension and infrastructure fund managers.

First Minister Nicola Sturgeon recognised the difference when, after agreeing to put the contract out to tender last October as infrastructure secretary, she said she was “determined to ensure that Scottish Water continues to be a public sector success story”.

In England and Wales, water privatisation has been more expensive for the taxpayer as water charges rise, after Thatcher partially privatised it in 1989. Corporate Watch estimated in a detailed report in 2012 that water privatisation costs each household PS80 extra per year – PS2bn all in all – because of the extra costs for private companies to borrow, and the huge dividends paid to shareholders.

Water companies have also been blamed with not sufficiently re-investing in maintenance of the water supply, among other charges of putting profit before the service they are supposed to provide.

Water privatisation is also extremely unpopular. Despite millions of pounds and significant political support, a referendum campaign for a ‘yes’ vote to privatise Scottish Water in the Strathclyde Regional Council in 1994 was defeated, with a massive 97 per cent voting ‘no’ to privatisation.

While privatising water public-sector contracts in Scotland is not the same as water privatisation itself, it is a move in that direction.

Corporate Watch’s report, ‘Leaking away: the financial costs of water privatisation’, found in 2012 that Anglian Water was one of six water companies to be “artificially adding to their debts by taking high interest loans from their owners through the Channel Islands stock exchange. The interest payments further reduce their taxable profits in the UK and, thanks to a regulatory loophole, go to the owners tax-free.”

Anglian water paid PS1m in tax in 2012, despite making an operating profit of PS363m.

Anglian Water was described as a “significant repeat offender” in an Environment Agency report on polluters in 2003,and was fined for polluting five years in a row.

Friends of the Earth corporate accountability manager, Craig Bennett, responded to the Wickford case by saying: “Clearly, this company is a classic example of a company which sees pollution fines as a legitimate business expense and doesn’t care about the environment.”

4. While the chief executive is getting bumper bonuses, Anglian Water won’t give workers a decent pay rise

The GMB and Unite both balloted for industrial action in November last year, after Anglian Water followed a zero per cent pay deal at the end of 2013 with the offer of just a 2.5 per cent increase in 2014. The GMB sought to take the dispute to arbitration organisation ACAS, but Anglian Water refused.

Anglian Water CEO, Peter Simpson, was paid over PS1m in 2012, over PS600k of that being in bonuses.

Eamon O’Hearn Large, the GMB’s lead officer for water, said the dispute was a “classic case of corporate greed”.

Companies like Anglian Water have to borrow from banks at rates much higher than governments, because governments are seen as a more secure and reliable source of financing.

Therefore, Anglian Water and other water companies can become highly indebted and pay high rates of interest rates to pay it off; money that could be re-invested in improving the service if it was publicly owned.

As of 2012, Anglian Water had debts of PS6.9bn, and paid interest and financing costs of PS420m in the same year.

Anglian Water also paid a dividend to shareholders of PS151m in 2012. Added with the interest and financing costs, that is over half a billion pounds going towards costs that would not be liable in the public sector.

Corporate Watch calculates that one third of the money spent on water bills goes to banks and investors as interest and dividends.