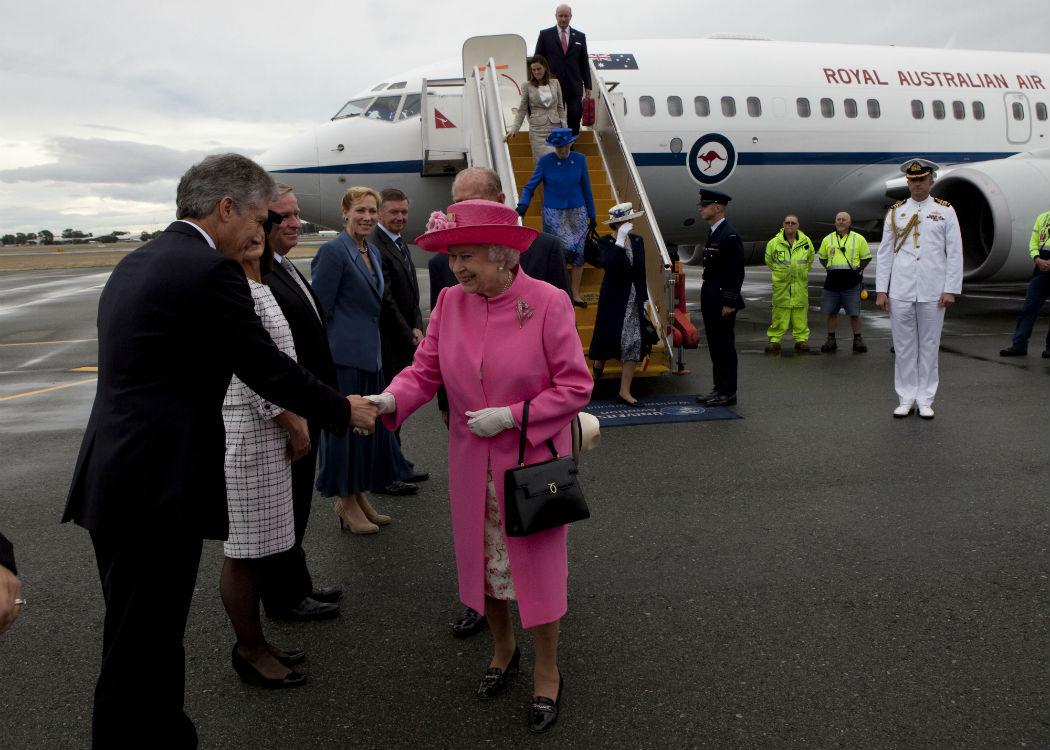 We take a look at the royals

Having served for more than 63 years, she has exceeded the duration of Queen Victoria, her great-great-grandmother.

The media is positively rammed with coverage, but it’s mostly a kinder portrait of the monarch and her family.

CommonSpace remembers five things the royal correspondents would rather not.

They’re sort of on benefits

There exists an ongoing controversey over the costs and benefits of the royal family to the British economy.

Campaign group Republic estimates the average cost of the monarchy to be PS300m , around nine times the figure published by the royal household and 100 times the cost of the Irish head of state.

For their part, the royal household (a corporate term for the large royal staff since the family themselves seldom give interviews or communicate with the press) claims that the family’s upkeep is PS35.7m a year , or 56p per tax payer, and it’s this figure that is frequently reported by the media.

The recent appearance of a photograph of the royal family in 1933, including a young Elizabeth II making fascist salutes, caused enormous controversy. But they point to a much darker truth about the monarchy’s past and about aristocratic European society in the pre-war years.

King Edward VIII, who features in the photograph teaching the salute to his neices, was forced to abdicate in part because of the political scandal he had created through his friendship with German dictator Adolf Hitler.

Hitler’s favourite court intellectual, Albert Speer, later said in his book, ‘Inside the Third Reich’ , that Hitler viewed Edward VIII as instrumental in attempts to maintain peace with Britain before World War II.

Speer quoted Hitler as saying: “I am certain through him permanent friendly relations could have been achieved. If he had stayed, everything would have been different. His abdication was a severe loss for us.”

Prince Charles may not become the next head of the Commonwealth

Queen Elizabeth II may be the longest to reign over the Commonwealth, but she could in fact be the last.

The Commonwealth is the body of 53 nations, mostly former British colonies.

Though it is widely assumed that when Prince Charles succeeds to the throne after Queen Elizabeth’s death he will become the nominal head of all Commonwealth countries, this is wrong for at least two reasons.

The CommonWealth was founded in 1949 from the ruins of the British Empire, and when Elizabeth II became monarch of Britain in 1952 there was little question about her status as head of the Commonwealth.

Free from the Freedom of Information

The monarchy is the only public body which enjoys a total exemption from Freedom of Information laws.

The laws, introduced in the Freedom of Information Act 2000 are designed to give the public greater access to information, especially information about those in a position of power and influence.

Though the Monarchy has always been immune to Freedom of Information requests, it used to be the case that some of its documents could be released if it was deemed this would be in the public interest.

That changed with the Constitutional Reform and Governance Act of 2010 , which means all documents belonging to the royal household will now be secret for at least 20 years.

Prince Philip, at 93, has made a career of making offensive remarks. He may as well, it’s not like he can be sacked from being Philip.

Speaking at the awards ceremony for his Duke of Edinburgh charity, which works to improve the prospects of young people: “Young people are the same as they always were. Just as ignorant.”

Speaking to a driving instructor in Oban: “How do you keep the natives off the booze long enough to pass the test?”

Speaking after the Dunblane massacre in 1996: “If a cricketer suddenly decided to go into a school and batter a lot of people to death with a cricket bat, are you going to ban cricket bats?”

Speaking to a group of children from the British Deaf Association who were standing near a Caribbean Steel drum band: “If you’re near that music it’s no wonder you’re deaf.”

Speaking to Lockerbie residents after the town was devastated in 1993: “People say after a fire it’s water damage that’s the worst. We’re still drying out Windsor Castle.”

Picture courtesy of The Commonwealth