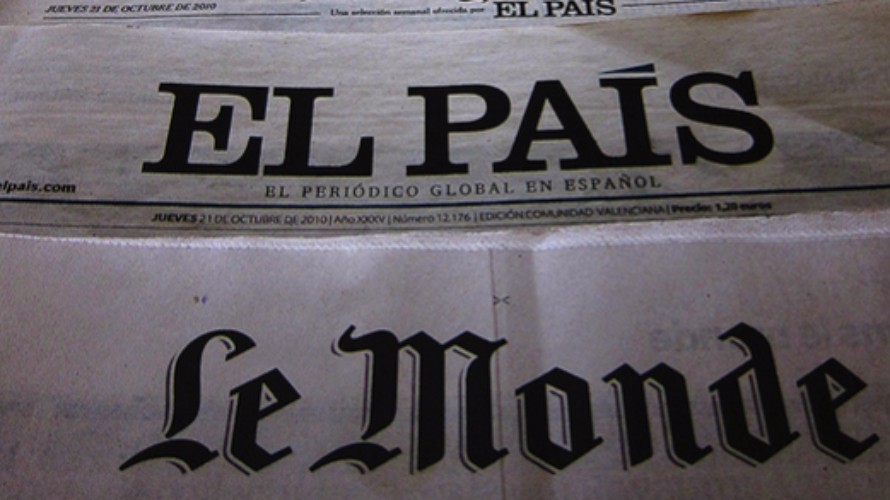 Ahead of the vote on holding another referendum on Scottish independence, CommonSpace looks at what Europe is saying about Scottish politics

AS HOLYROOD meets today (March 28) to discuss a second vote on Scottish independence, the talk around Europe about Scotland’s position in the UK and Brexit negotiations has intensified.

Before today’s vote, Prime Minister Theresa May met First Minister Nicola Sturgeon in Glasgow, in a bid to secure the union before the triggering of Article 50, which will begin the formal process of the UK exiting the EU on Thursday (29 March).

CommonSpace brings you another instalment of the choice cuts of what the European press are saying about Scottish political developments. 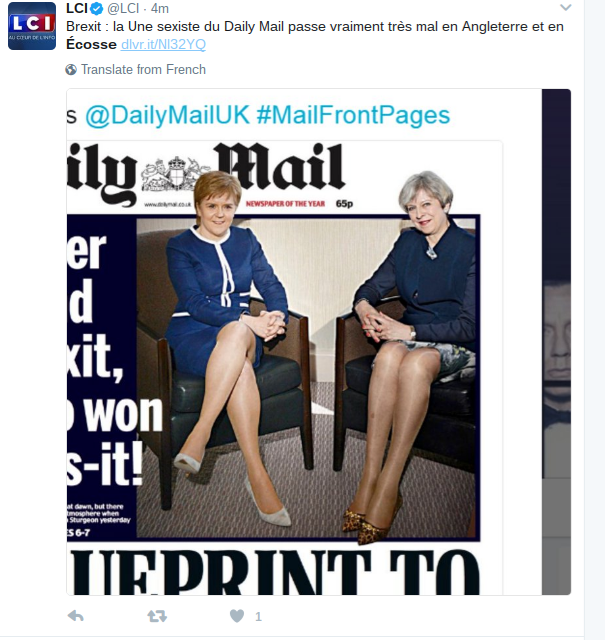 The French outlet LCI did not seem too impressed by the Daily Mail’s coverage of May’s visit to Scotland, where she told Sturgeon that she would not permit another referendum on Scottish independence before the conclusion of the Brexit process. The British papers focus on the two leaders’ legs, as opposed to their political stances, caused as much furore in French circles as in Scottish.

2). The dream of Scottish Independence through Brexit 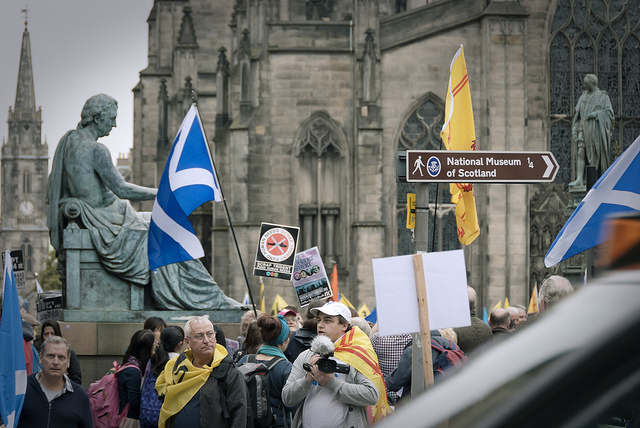 French newspaper Le Matin was clear in its coverage that the cause for Scottish independence was made legitimate by the pursuit of a hard Brexit by the British Government.

“Nicola Sturgeon would not have asked for a referendum so soon if it was not for Brexit,” it reads.

The piece goes on to call Scottish independence “logical” in the context of Brexit. 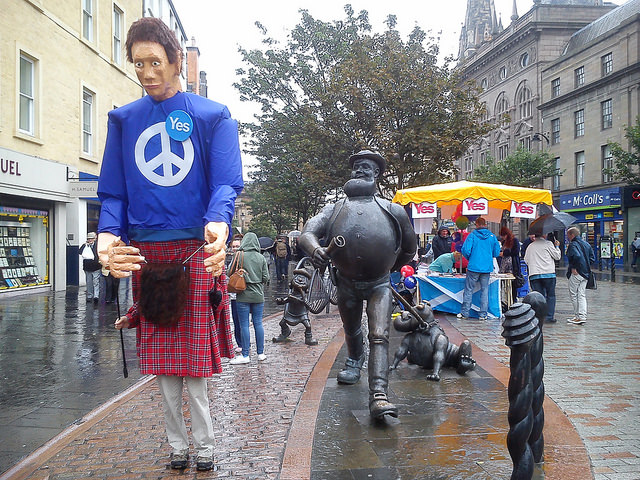 The German outlet Taggesschau began its coverage of the Scottish Parliament vote by describing the event as a “hope for a second chance”. The German press has begun to increase their interest in Scottish political affairs, which will come as great comfort to pro-independence groups and politicians as Germany is by far the most influential EU member state. Taggesschau also commented that “the plans of Nicola Sturgeon were greeted by little love from London”, noting the stark rejection of both compromises and a referendum by May. 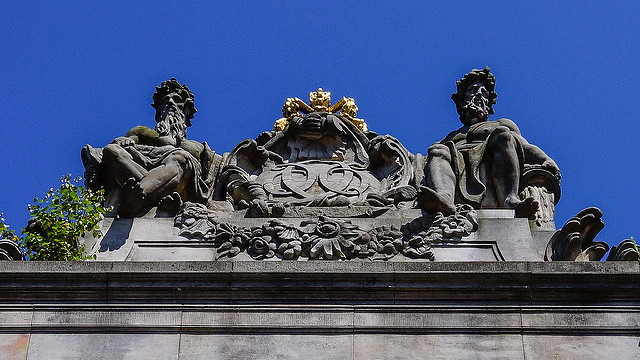 DR which operates out of Denmark, focused on Sturgeon and the Scottish people being “frustrated by a UK Government that refuses to listen”. In a sympathetic report, the news website said: “It is still deeply frustrating that the British Prime Minister, Theresa May, refuses to listen to the Scots when it comes to the British rate of EU cooperation.” 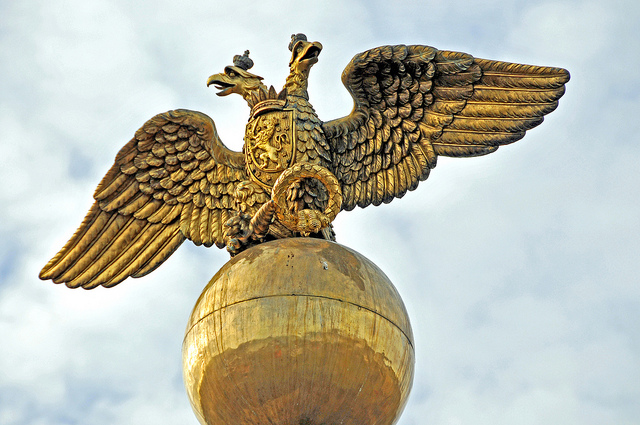 Maria Tolsa who reports for the Finnish paper Uutiset described the vote for a second Scottish independence referendum as “necessary” and the article focuses on the Scottish majority which voted to remain in the EU during the UK’s EU referendum last summer.