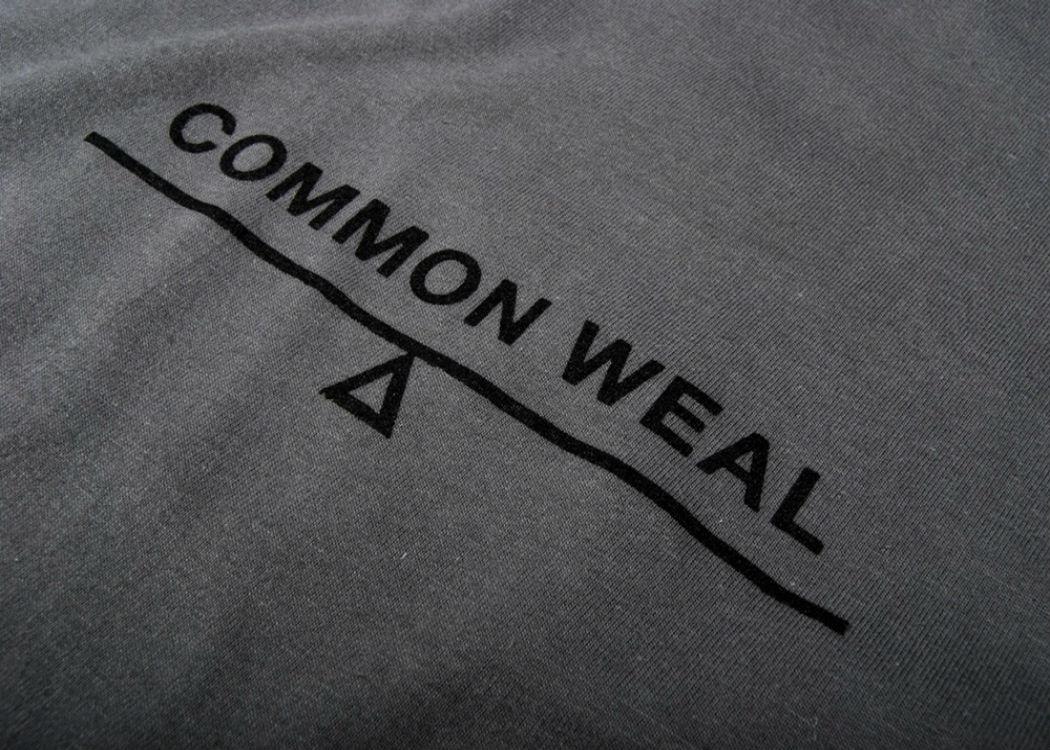 SCOTTISH culture is famous around the world, but how much is Scotland living up to its enormous cultural potential?

CommonSpace looks at five of the book’s ideas for transforming the cultural landscape.

Everyone who lives in a medium sized town with a high street in Scotland knows what has happened to them. The street is pockmarked with empty shops, that cannot compete with online retailers who don’t need to pay for floor space or staff.

This isn’t just detrimental to local economies, but also to culture and civic life in general.

These empty shops could be transformed relatively simply into free art and recording studios, producing a new generation of cultural producers and bringing vibrancy back to the centre of communities.

What creative people need above all else is time. Of course most artists need some kind of material, an instrument, clay, ballet shoes, a laptop. But art is one of the most labour intensive industries.

Artists develop their skills and their creative potential through the investment of time and energy, and a basic income, not dependent upon time spent (typically wasted) looking for jobs. A citizens income would give artists the time they need to develop their craft.

Where funding on art projects is provided it should be awarded to individual artists rather than for great public works.

Once culture has been produced once, it can be reproduced at little expense.

Much of human culture involves ritual – the appreciation of re-appreciation. A favourite song is listened to again and again. A play performed dozens of times before renewed audiences. A gig played hundreds of times on a world tour. A image or painting is eternal.

Policy #96 calls for repeated showings, exhibitions and performances of culture to be conducted at a reduced, nominal or free rate so that all members of the community can partake. It’s a near zero cost measure that pure market mechanics forbids because of its ability to cheapen the initial product.

In recent years, the growth of international cinema and the rise of Hollywood style tv studios like HBO has transformed the film and broadcast industry. The Scandinavian industry enjoys world acclaim with drama’s like ‘The Bridge’ and ‘Borgen’. Indeed countries with far smaller populations and fewer resources have long enjoyed prestigious broadcasters, like RTE in Ireland.

Scotland’s film industry by comparison is in the doldrums. Despite the efforts of committed enthusiasts funding, infrastructure and platforms are all lacking.

A Scottish National Digital Channel could supply the appropriate platform for Scottish culture. The channel could employ and promote the whole range of artists, from screenwriters and actors, to painters and singers.

Scottish Football is not in a healthy state. Clubs and broadcasters alike exploit the natural monopoly a club has over its fans (fans tend not to change supplier).

The result is an unbalanced and top heavy league-table and clubs fragile and prone to financial meltdown.

Fans should have a right to a vote on fan ownership of their club. This would encourage sustainable and community engaged local clubs. Albion Rovers of Coatbridge have already pioneered this approach.