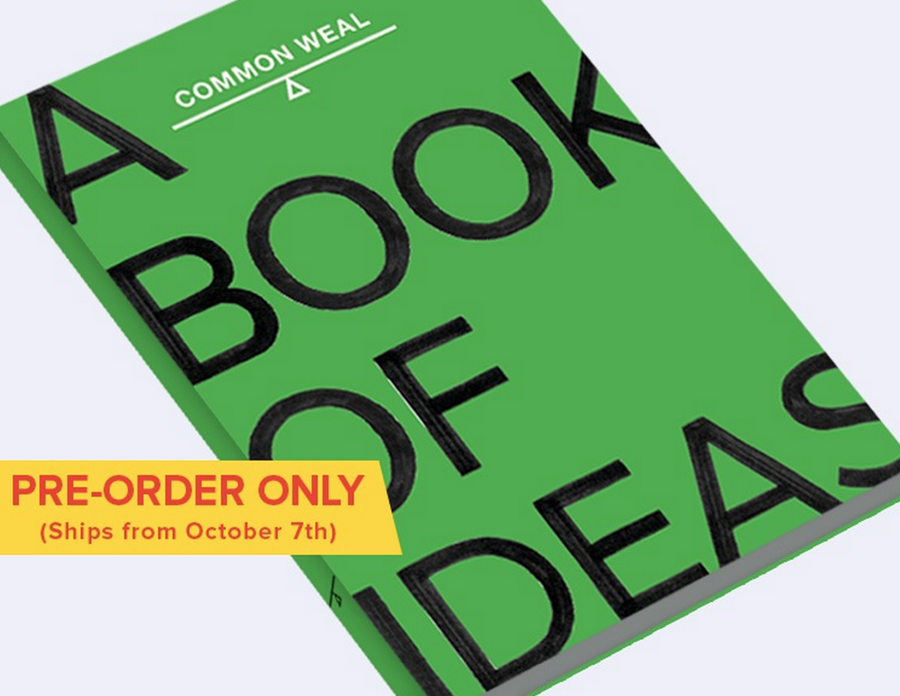 SCOTLAND’S food crisis is only getting worse with 65 per cent year-on-year increase in food bank use for 2014-2015 according to the Trussell Trust.

CommonSpace looks at five of the book’s ideas for transforming the food economy.

Scotland’s food market is currently dominated by a few giant supermarket chains, the names of which are emblazoned on every town centre in the country.

Rather than roll this situation back and revive small industry such as bakers and butchers on their own, or move to a position of state dominated national food markets, the Book of Ideas proposes a fusion.

Small artisanal industries, such as Scotland’s booming craft beer economy, could be supported by a National distribution and export company (NDEC).

Monopoly food sellers would benefit from the ‘economy of scale’ where the ability to purchase in bulk reduces the amount paid for individual units, and the cost of investment can be spread out across a large company. The NDEC would provide for small business these logistical advantages with government support.

The ways in which public bodies in Scotland buy food leaves them vulnerable to food-selling monopolies, and easily leaves domestic Scottish food producers out of the loop.

With each area of the public sector dealing with its own food needs – for example, schools and hospitals both sourcing their canteen foods separately – there is always the cost-based temptation for them to source the cheapest food seller.

If public institutions procured food together they could guarantee both a better deal for themselves and guarantee business for domestic producers.

It’s obvious to most that modern industry, such as manufacturing and digital services, relies for its competitiveness on technological innovation and improvement in work practices.

Under Scots law, Scottish citizens have the right to housing but not to food. However, the UK is a signatory to the International Covenant on Economic Social and Cultural Rights which contains the right to accessible, affordable and appropriate food.

If Scotland were to establish that its citizens have a legal right to food, the onus would then be upon national and local government to provide access to food, rather than the onus being on those in poverty to avoid hunger.

Rather than a system of purely voluntary food banks, local ‘food hubs’ could be established in communities across the country. These could be relatively cheap to maintain through planning and collective bulk purchasing of staple foods.

These food hubs would not only provide a safety net for those facing food poverty, but also eradicate the stigma associated with accessing a food charity.