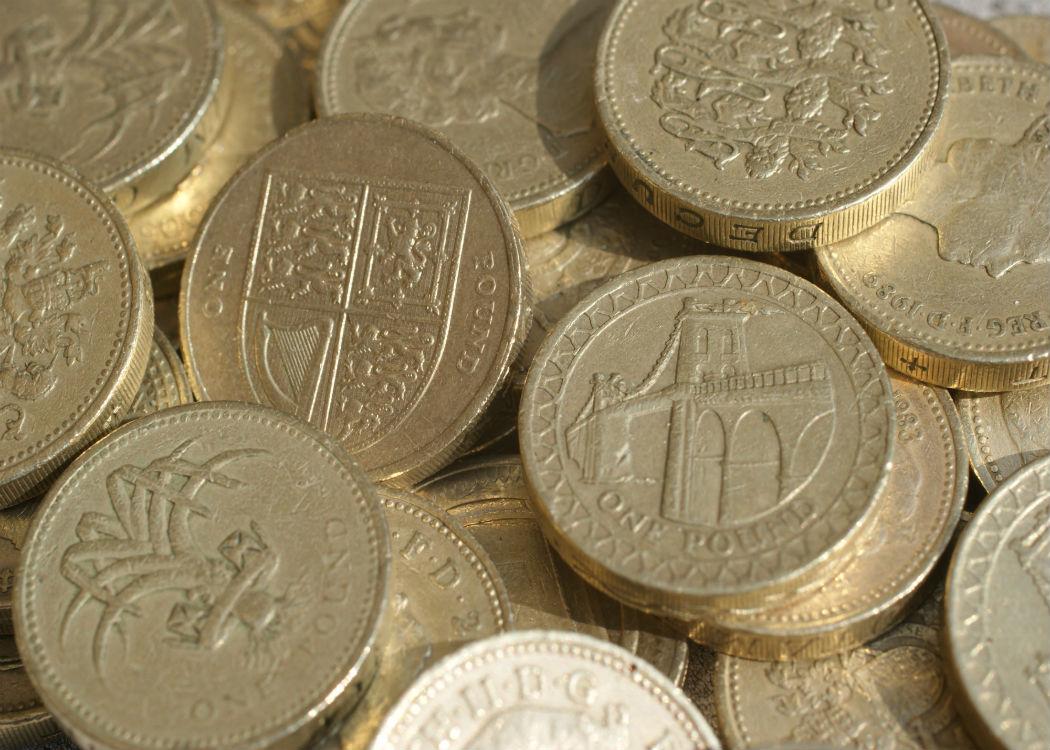 The Scottish budget has been announced amid tight financial restrictions

FINANCE MINISTER JOHN SWINNEY has announced the Scottish Government’s budget for 2016-2017. Expectation that it would be a ‘steady as she goes’ affair has been confirmed.

A conservative budget was predicted with the 2016 Scottish elections looming, and the SNP’s promise to freeze council and income taxes. But that doesn’t mean there is nothing of interest in the budget.

CommonSpace looks at five key policies from the Scottish Budget.

Under the provisions of the Scotland Act 2012, the Scottish Parliament can choose to adjust the rate of income tax by 10p for the first time. In theory this means that the Scottish Government could choose to either grow its budget by increasing taxes, or reduce the contribution to public services by lowering them.

However, the Scottish Government does not have the ability to adjust different bands of income fax differently. This means that an increase in taxes would need to be across the board, from the poorest to the wealthiest.

The Scottish Government claims that a universal increase would be regressive, hitting those with the least disposable money hardest, and since money is already tight and would only be further constrained by lowering Income tax, the best option is to maintain taxes at the current UK level.

However, others dispute this. Legal tutor Graeme Cowie claimed that an increase in “modestly progressive across the board” .

2. The council tax will remain frozen

The measure is a signature of the SNP, which has not only maintained the tax freeze but frequently campaigns on the policy in elections.

During the budget announcement Swinney welcomed a report on replacing council tax engaged in by the major parties. He said the Scottish Government would address changes to the council tax to make it “more progressive” in 2016.

Left-wing groups including the Scottish Green Party and new socialist coalition Rise have called for alternative tax to raise further revenue from the wealthiest to stop the austerity cuts in local services.

The budget announced an increase in spending on health and sport of PS500m, bringing total projected health spending to PS13bn, an increase of 6.5 per cent and Scotland’s largest NHS budget ever.

The new financial assistance comes with an insistence on reform. The Scottish Government’s focus on integrating spending on the NHS with social care is in-line with much contemporary health policy across the UK, with an ageing population more likely to suffer from long-term health problems needing more out-of-hospital care.

Joint NHS and social care boards will administer PS250m of new funds in the next year.

The decision not to raise taxes will mean that council authorities, which are the direct providers of most basic utilities and public services in Scotland, will have to bear the brunt of further austerity cuts.

Calculations of how much money will be lost to council budgets vary from PS350m to local council body Cosla’s figure of PS500m.

In the budget announcement Swinney called this a “strong but challenging” settlement, a clear expression of the difficulty the Scottish Government has is raising requisite funds with limited powers.

The cuts by Westminster’s to Scotland budget will equal 12.5 per cent by 2020.

The Scottish Government have however found the money to protect some of their most populist policies.

The policies will be used to demarcate continuing differences in approach between the Scottish Parliament and Westminster.

The full Budget can be read here.