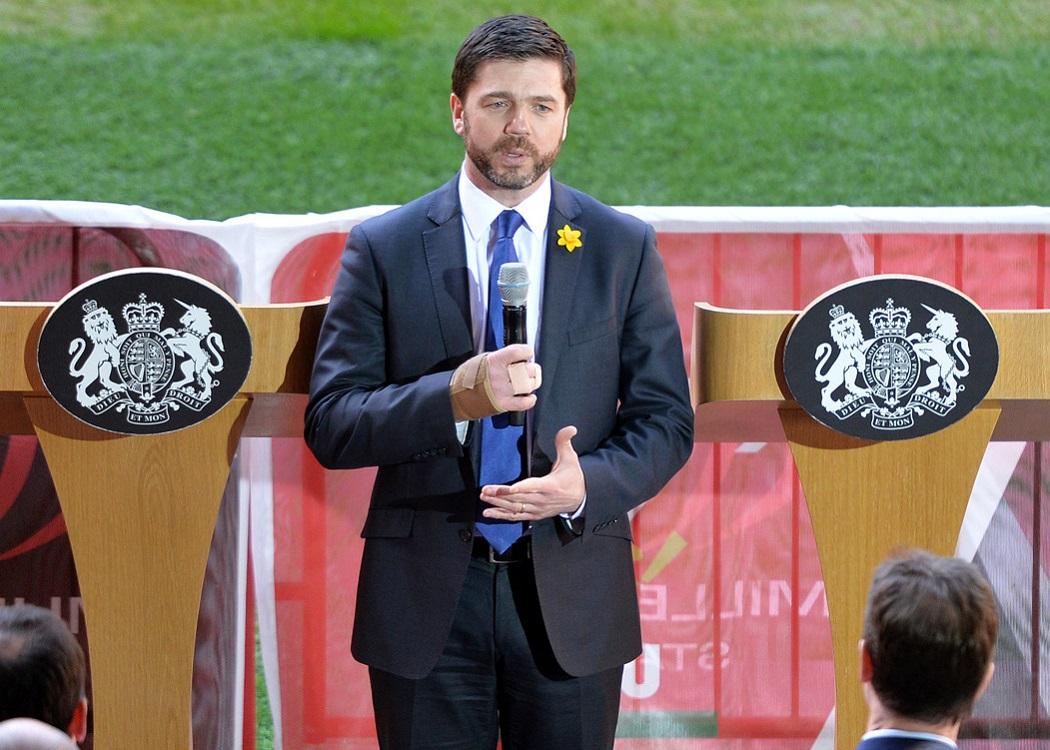 We take a quick glance at the MP for Preseli Pembrokeshire

FOLLOWING the resignation of Iain Duncan Smith on Friday as work and pensions secretary, Prime Minister David Cameron turned to Stephen Crabb as his replacement.

Crabb was elected as an MP in 2005 and served as Welsh secretary from 2014 until his appointment as work and pensions secretary.

The Inverness-born 43 year old was brought up by a single mum on a council estate in Pembrokeshire in Wales and is now the man the Tories have called on to head up their series of welfare cuts.

CommonSpace finds out a bit more about the Preseli Pembrokeshire MP

1. His stance on welfare cuts

Crabb has previously stated his support for the work done by his predecessor in the DWP.

During his time as Welsh secretary in 2015, Crabb said in an interview with The Spectator : “One of the arguments I’ve been trying to make is that we can’t go soft on welfare reform in a place like Wales — it’s precisely the place that needs it.

“Every party should want to see welfare spending come down. That should be an aspiration for all of us because what you’re saying is we are working towards a society where there are fewer people caught in dependency, fewer people who are out of work and need that intervention from the state.”

2. His connections to Care

Crabb has connections to the Christian Action Research and Education (CARE). CARE in 2009 co-sponsored an event which supported “therapeutic approaches to same-sex attraction”.

He was one of 20 MPs, including Liz Kendell and David Lammy, in 2012 who was taking paid-for interns from the group

However, Crabb has distanced himself from Care’s views telling the Telegraph in 2014: “I don’t support or endorse any views about ‘gay cure’ theology.”

In 2009 Crabb was one of many MPs who came under scrutiny during the expenses scandal.

Following the sale of the flat, he then registered his main home as a room in the property of another MP.

In an interview with the Western Telegraph, Crabb said: “I am mortified that my name has been linked to the growing expenses scandal. I have always sought to stay safely inside the rules for expenses and allowances.”

In 2014 he became the first Tory cabinet member to sport a beard since the 4th Earl of Onslow’s beard was the last to make an appearance at the cabinet in 1905.

However, his star status was short lived after he lost the 2015 Parliamentary Beard of The Year competition to Labour Leader Jeremy Corbyn.