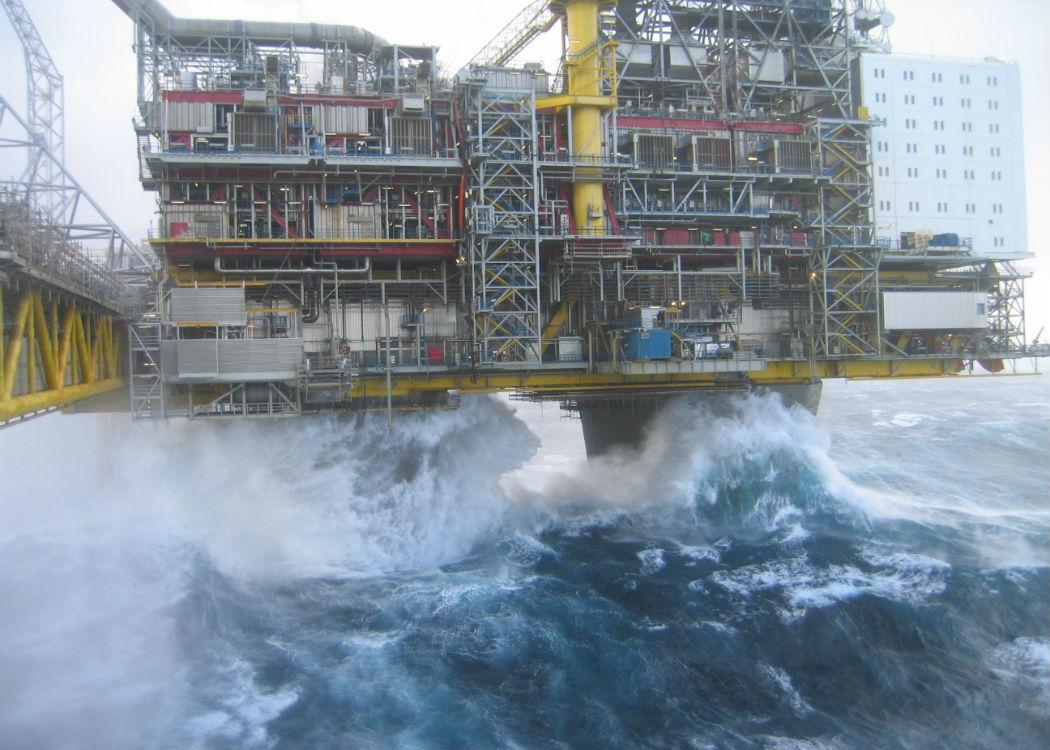 AN estimated 5,500 jobs have been lost in the North Sea as fears mount over a long term stagnation in world oil prices.

The figures from Oil and Gas UK, a lobby representing the offshore energy industry, are similar to an estimate from the Unite Union, which represents many North Sea oil workers, of 4,000 job losses. Industry experts project continuing low prices will see more jobs lost in the sector.

Unite Scottish secretary Pat Rafferty blamed the industry’s complacency, claiming it had failed “to plan for a rainy day when the sun shone”.

Quoted in The Herald, he claimed: “Oil firms have received PS1.3bn in tax breaks, but are still cutting jobs which could ultimately impact on health and safety. Over the longer term, we have major concerns about a brain drain and there being a lack of skills and expertise in the industry for when oil prices begin to recover.”

The collapse in oil prices has lasted more than a year and has seen prices fall as low as $50 a barrel. The crisis has seen relations between Unite and industry bosses deteriorate.

In February and March 2015 Unite organised a consultation of offshore workers which showed 93.5 per cent support for industrial action “in response to attacks on jobs, pay and working time – increasing the likelihood of North Sea strike action for the first time in a generation. “

A Scottish Government spokesperson quoted in The Herald said: “The North Sea remains the largest oil and second largest gas producer in the EU by a considerable margin and Scottish based oil and gas supply chain companies delivered a record PS22.2bn of supply chain sales during 2013.

“We have successfully campaigned to have the misjudged increase to supplementary charges reversed and the First Minister has also called for further action from the UK Government to incentivise exploration, promote stability across the industry and boost investor confidence.”