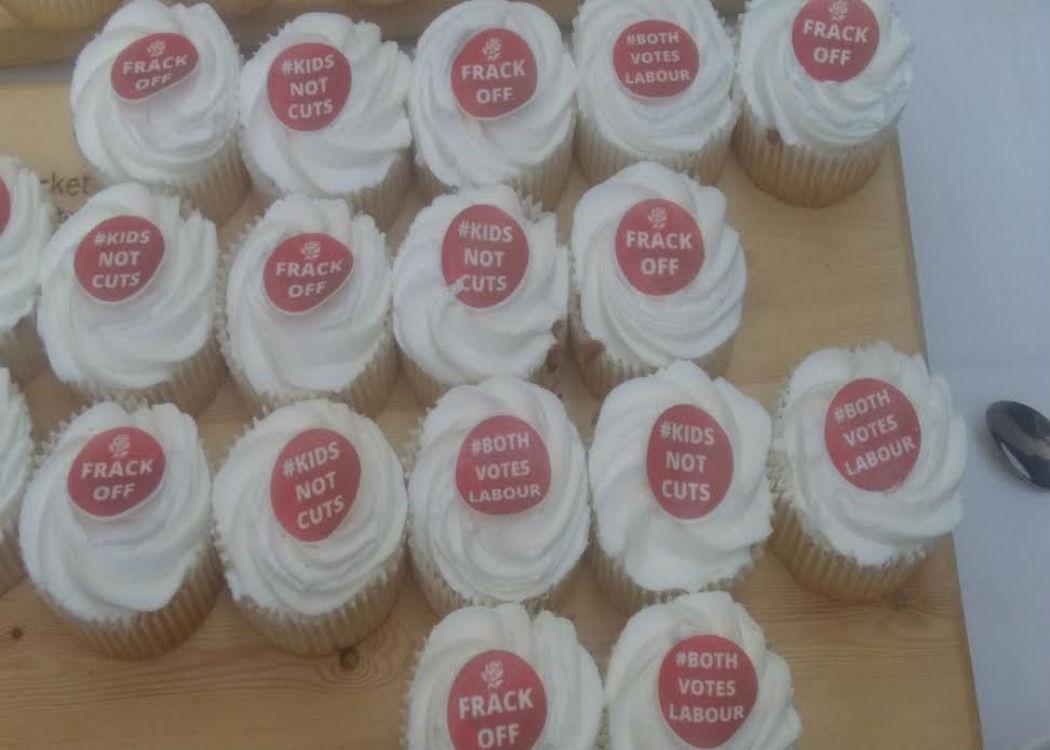 Labour polices include higher income taxes, grants for poorer students, and the nationalisation of Scotrail

THE SCOTTISH LABOUR PARTY has launched its manifesto for the 2016 Scottish elections .

The document focuses on opposition to austerity and a pledge to combat it by increasing taxes on top and middle earners.

Other policies pursued in the 68 page manifesto include funding to improve educational attainment of poorer children, a limited debt amnesty for local councils, and the nationalisation of Scotrail.

The centrepiece of Scottish Labour’s manifesto is its calls for a higher tax regime in Scotland, and its argument that blocking austerity cannot be achieved without utilising the new tax raising powers being devolved to the Scottish Parliament.

The core tax proposals in the manifesto include a raising of the basic and higher rates of tax by 1p in the pound to combat austerity measures imposed by Westminster.

The manifesto claims that no one earning under PS20,000 will have to pay more under these changes. However, plans to offer a PS100 rebate to poorer tax payers hit by the increase was abandoned in March.

The manifesto also promises to introduce a 50p rate of income tax for earning over PS150,000, up from the current UK wide rate of 45p.

Labour have seized on the SNP’s decision not to implement their erstwhile policy and scrap the council tax. They pledge to replace it with a progressive property value based tax that will leave 80 per cent of households better off.

Another set of measures emphasised by Labour in the launch of the manifesto was education.

Education, and particularly the so called attainment gap – the difference between the educational achievement of poorer and better of children – has been a major policy debate in the election campaign.

Labour put forward a range of measures, including the creation of a ‘fair start fund’ paid to head teachers and used to close the attainment gap. The manifesto states that the fund will be created with money from the 50p top rate of tax.

Labour also call for a PS6,000 grant to be offered to children raised in care to enable them to enter higher education.

Labour commits to maintain free tuition for students at university, a signature policy of the SNP, and to increase bursaries for the poorest student and create a ‘transition fund’ for people moving from unemployment to education.

The manifesto states that Scottish Labour secure a debt amnesty for Scottish local councils to relieve them of the interest owed to the UK Government’s Public Works Loan Board from before the opening of the Scottish parliament.

The Unite union has estimated that 10 per cent of council tax revenue is spent on interest to the low interest state loans board.

But interest paid to the loan board is just a fraction of that paid out by Scotland’s councils to private banks and for ongoing Public Private Partnership (PPP) contracts.

The manifesto also calls for a review into PPPs. The recent closing of 17 Edinburgh schools constructed under PPP has been an embarrassment for Labour, who were in power during their construction.

Scottish Labour have followed the Scottish Greens in calling for the establishment of Land Value Tax. The taxes on land value are typically thought to be more progressive than property based taxes and are presented in the Labour manifesto as part of a basket of local tax changes along with the scrapping of council tax.

The proposal is one of several policies to emerge from Labour’s engagement in the land reform debate, which include the ability of local councils to compel the sale of derelict land under “certain circumstances”. The manifesto also includes the right of local communities to take over and run some local assets as co-operatives.

The manifesto proses minor reforms to Police Scotland. Reflecting Scottish Labour’s historic propensity to present themselves as a party of law and order, the document avoids strong criticism of the Scottish Government over the crises that followed the creation of the single force from 2013.

The manifesto calls for the implementation of the Pearson Review which include the creation of local police committees designed to bring local accountability back to the national force.

The manifesto also calls for the establishment of a Scottish Parliament committee for emergency services, a review of Police IT, and an attempt to give Police Scotland VAT exempt status alongside forces across the UK.

The manifesto calls for an overhaul of public transport in order to reduce costs to commuters and reduce the environmental damage of the dominance of private transport.

Standout measures include the creation of a nationalised ‘People’s Scotrail’, and its integration with Scotland’s wider public infrastructure through a smartcard ticket system, with tickets transferable across modes of transport.

The policy reflects the support for the renationalisation of the UK’s rail system by from leftist Labour leader Jeremy Corbyn.