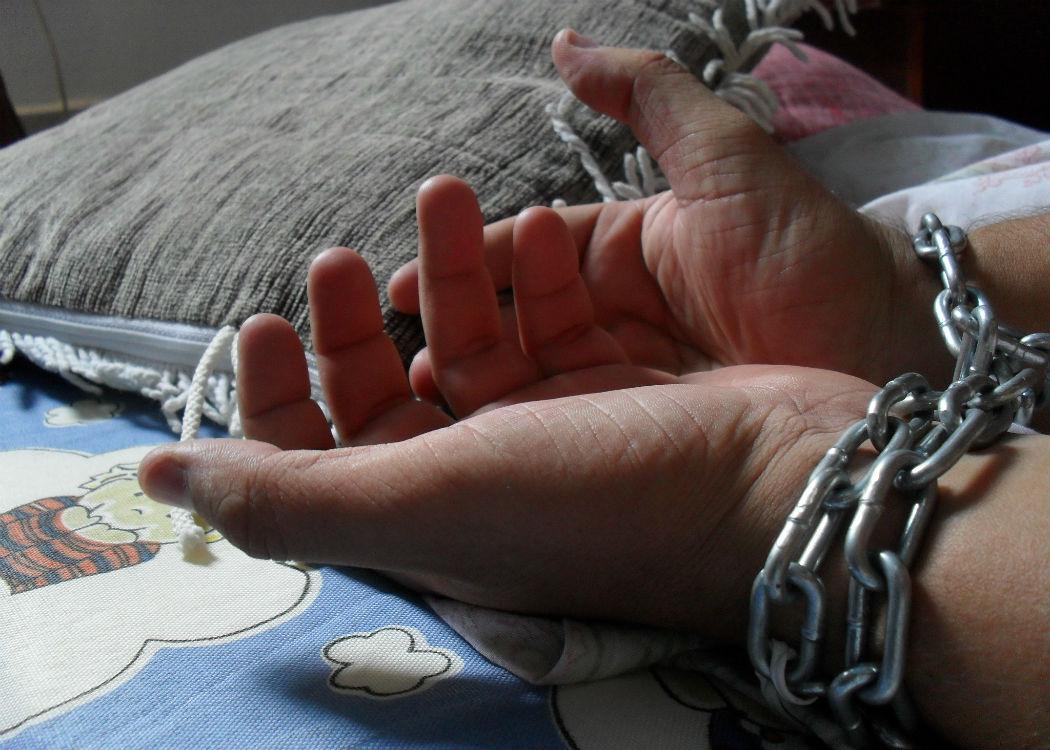 Barnardos Scotland: “Children and young people are being moved for sexual exploitation”

ACADEMICS have told the Scottish Parliament that there have been 60 referrals to the National Crime Agency’s UK Human Trafficking Centre of children in Scotland who have been trafficked into child exploitation since 2012, including domestic servitude, forced marriage and sex slavery.

Academics provided a submission to the Scottish Parliament’s Justice committee, where MSPs are taking evidence on the proposed Human Trafficking and Exploitation (Scotland) Bill currently going through parliament.

The Scotsman recorded the submission from leading academic figures in child protection as stating: “Since 2012 there have been 60 child referrals to the Competent Authorities from Scotland, as recorded by the National Referral Mechanism (NRM) official statistics.”

Daljeet Dagon, a children’s service manager for Barnardo’s Scotland, told the Scotsman that the figure for child human trafficking is likely to be significantly higher than the official recording.

“Children and young people are being moved for sexual exploitation,” Dagon said. “It doesn’t even have to happen from one part of the country to another, it can be one street to another or one house to another.”

The submission to the MSPs also stated that children were treated as “mini-adults” by the NRM process, and therefore did not always receive the support they needed.

The Justice Committee is expected to discuss the submissions on child human trafficking on Tuesday.