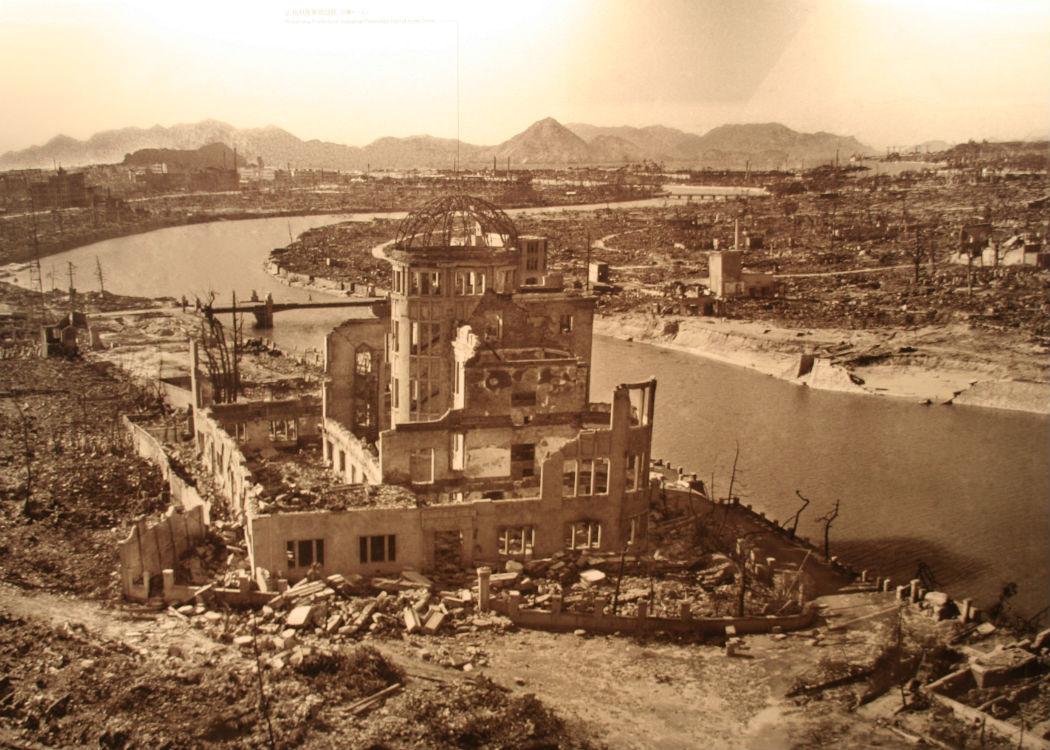 HUNDREDS of people across Scotland are expected to mark the 70th anniversary of the devastating nuclear bombings of the Japanese cities of Hiroshima and Nagasaki, in events from Aberdeen to Ayr.

Commemorations of the attacks on 6 and 9 August 1945 will include candlelit vigils, film screenings, marches, poetry, music, fasts, and readings of survivors’ accounts.

Arthur West, Chair of Scottish CND, said: “70 years is too long to live under the threat of nuclear war. People will be gathering at 23 events across Scotland to say ‘No More Hiroshimas’.

“Nuclear weapons were a key issue in the independence referendum and this year’s election. We stand with the citizens of Hiroshima and Nagasaki in rejecting these indiscriminate weapon of mass destruction.”

Details of times, places and events can be found on the Scottish CND website .

Hiroshima and Nagasaki: when the atomic bomb was detonated

Three days later, on Thursday 9 August, a second atomic bomb, named Fat Man, was dropped on the city of Nagasaki by the US bomber Bockscar. 40,000 people were killed instantly in the second attack.

Estimates of the death toll range from over 200,000 , to closer to 300,000 . The chaos which ensued in the immediate aftermath of the bombings, the American occupation of Japan, and confirming exact correlations between the bombings and early deaths years, or even decades, later, have made a definitive death toll hard to come by.

The dropping of the atomic bombs on Hiroshima and Nagasaki were the only times that nuclear weapons have been used in warfare.

Defenders of the bombings have argued that it was a necessary evil to hasten the end of the war in the Pacific, to force Japan to surrender, and to avoid a US invasion of the Japanese mainland that, it is argued, would have led to even greater casualties on all sides .

Critics have argued that the bombings of Hiroshima and Nagasaki were war crimes on an enormous scale . The vast killing of mainly civilian populations has been labelled as state terrorism, in that a civilian population was targeted to force the hand of a government.

The bombings have also been viewed as a warning salvo in the Cold War between Western capitalist nations and the Soviet Union. The use of nuclear bombs, it is argued, were more demonstrations to the Soviets of the US’s apocalyptic military capabilities, than actions of military necessity.