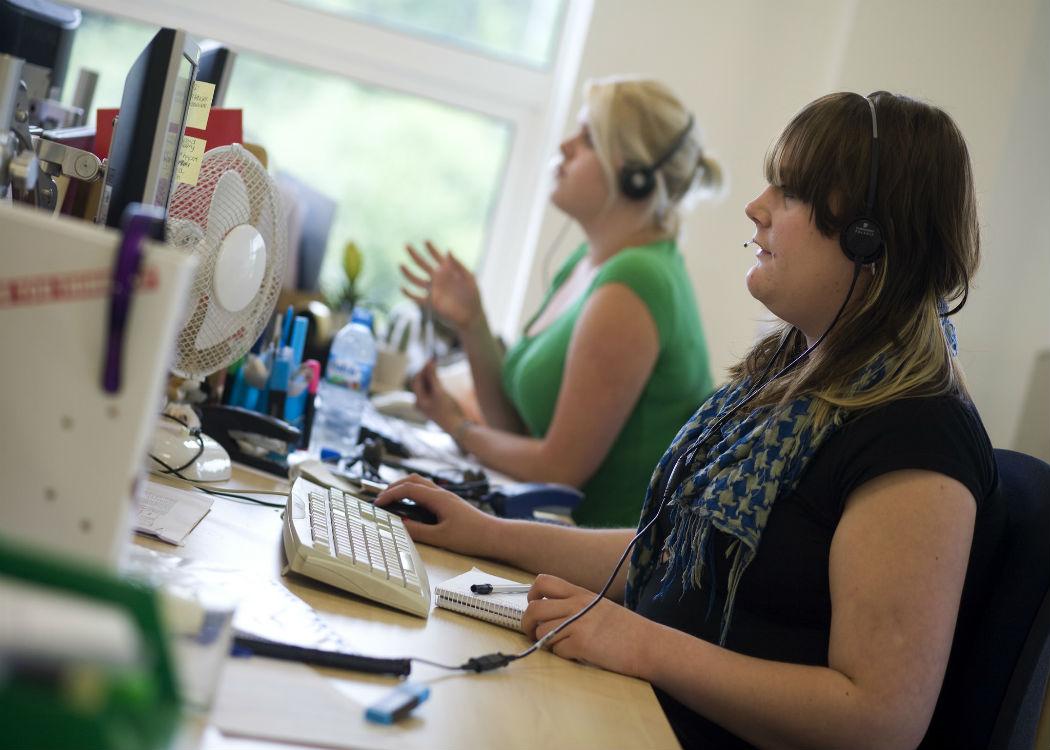 McAlpine: “If we create 1,000 jobs that are lower value than the 1,000 jobs lost from the recession, we are going backwards”

MORE than eight in ten jobs created in Scotland since the Tory-Liberal coalition government came into power in 2010 have been in low-pay industries, analysis of the House of Commons Library has found.

The new figures were condemned by Robin McAlpine, director of the Common Weal campaign group and think-tank, which has been arguing that a move towards a ‘high-pay economy’ is essential for creating a progressive economy and society.

“The economics of low pay was one of the dominant themes of the referendum,” McAlpine said. “Scotland’s future is heavily reliant on increasing the number of high quality jobs; it is key to everything – including how we raise more tax revenue and how we fund our public services.

“Right now the Scottish economy isn’t doing it, and the UK Government isn’t interested in it,” McAlpine added. “If we create 1,000 jobs that are lower value than the 1,000 jobs lost from the recession, we are going backwards.”

Independent analysis of the House of Commons Library figures showed that 82 per cent of new jobs in Scotland are in sectors like cleaning, hairdressing and residential care.

“Low quality, low wage work is rising, and in-work poverty is growing with it,” Kelly said.

He said that “the type of jobs being created” must become a priority for governments.

“If the economic recovery is not to repeat the mistakes of the past, we must ensure that equity is built into the fabric of our economy,” Kelly added.