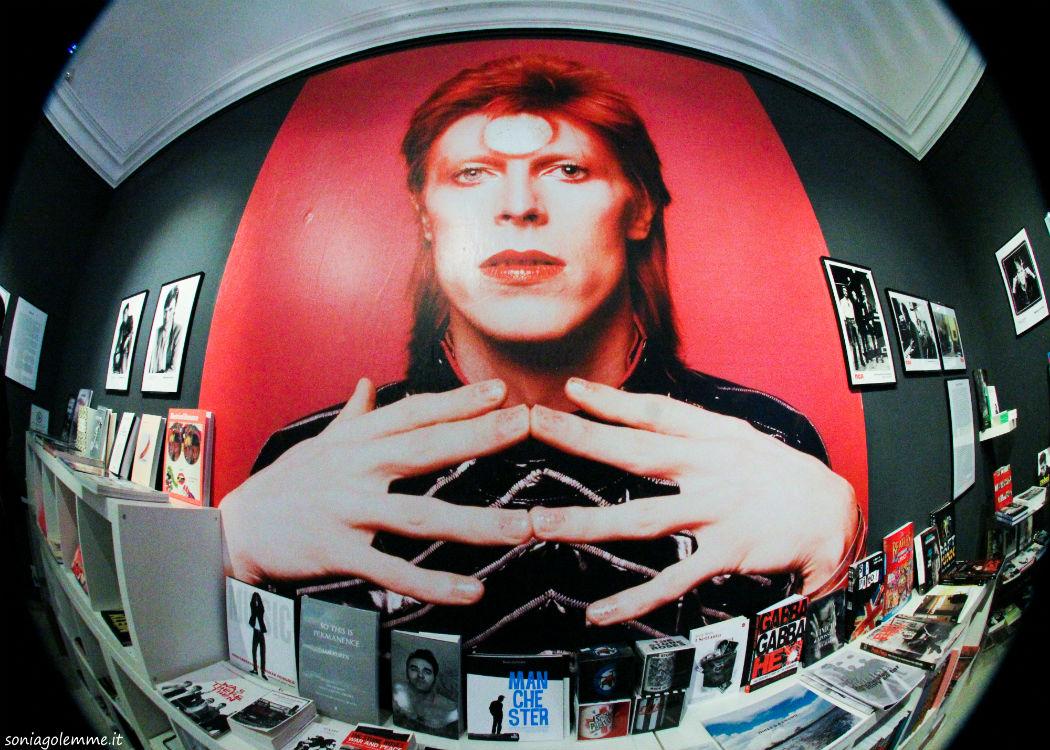 Devotees “heard of Bowie before you did”

WELL OVER 800 pretentious music experts want to rename Glasgow’s Duke street ‘Thin White Duke Street’, and in so doing prove they know more about David Bowie than you ever did.
The music nerds have launched a petition calling to re-brand the city centre street after one of the rock stars’ least well known pop personas in a bid to alienate casual music fans.
CommonSpace understands that commemorations focusing on Bowie’s better known musical contributions such as the song ‘Hero’s’ were deemed “So passe” by the Glasgow based pop cultists.
One signatory to the petition told CommonSpace:”We didn’t want to name anything Ziggy Stardust. Any yokel could appreciate that.
“I hope someone from Sonic Youth dies next”, he added, “I know tonnes of obscure stuff about them.”
Another said: “I heard of Bowie before he was dead. How long have you known about him? Like…five minutes.”
Culture snobs can sign the petition here .
Picture courtesy of Sonia Golemme
Common Space
Archive
Share Article: