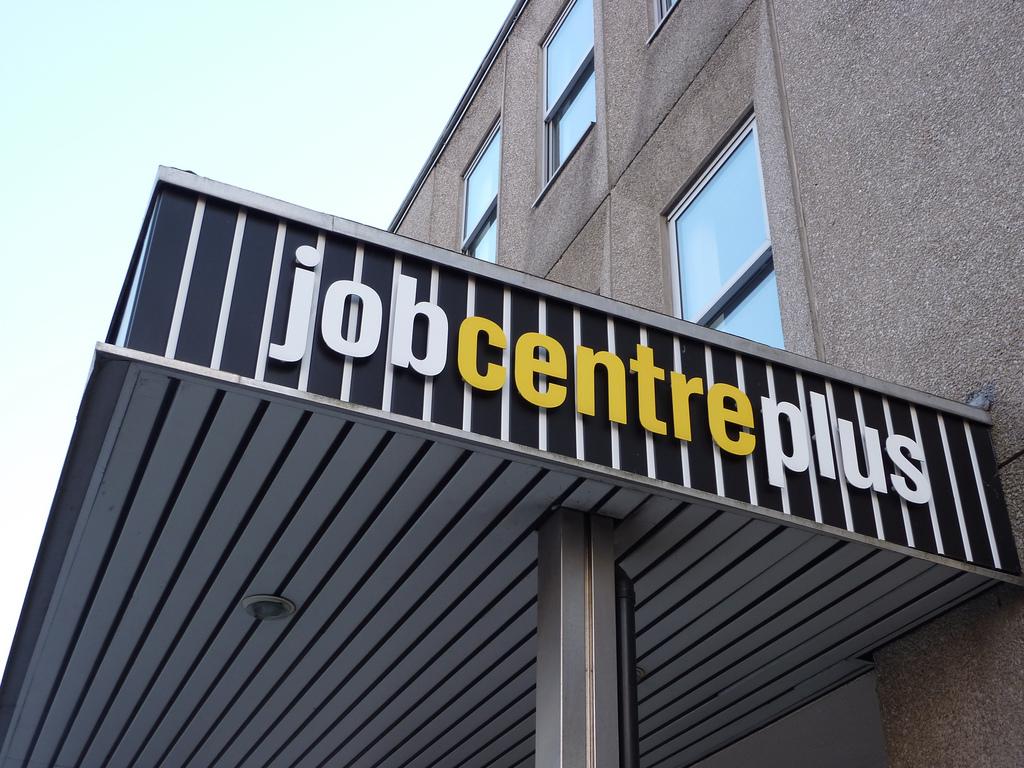 OVER 80,000 unemployed people have had their unemployment benefit penalised for at least four weeks since the UK Government’s new sanctions policy was introduced just over two years ago.

Figures from the Department of Work and Pensions (DWP) show that 81,980 people in Scotland received 143,671 sanctions for Jobseeker’s Allowance from October 2012 to September 2014.

Dr David Webster, honorary senior research fellow in urban studies at Glasgow University, told The National: “These figures are disgraceful. It shows that claimants are being prosecuted. It doesn’t matter if people are doing their best to find work, they are highly likely to be sanctioned.

“One of the most common reasons for a sanction is not doing enough to seek work, but one way the DWP defines that is through claimants using a website helping to match them with jobs. However in many cases people have found it difficult to use, perhaps because they haven’t got the computer skills or maybe haven’t got a computer at home.”

A spokesman for the DWP insisted sanctions were a last resort and encouraged people to look for work.

CommonSpace reported (click here to read more) on 4 February that a welfare rights representative, Tony Cox, in Dundee is facing a court hearing after falling out with staff at a Jobcentre meeting when representing a claimant who was sanctioned for not completing enough job application forms. The claimant suffers from severe dyslexic and literacy problems.

Cox refused to leave until his questions were answered, and is charged with threatening behaviour, refusing to give his name and address and resisting arrest. He denies all charges, and the Scottish Unemployed Workers Network has organised a defence campaign.