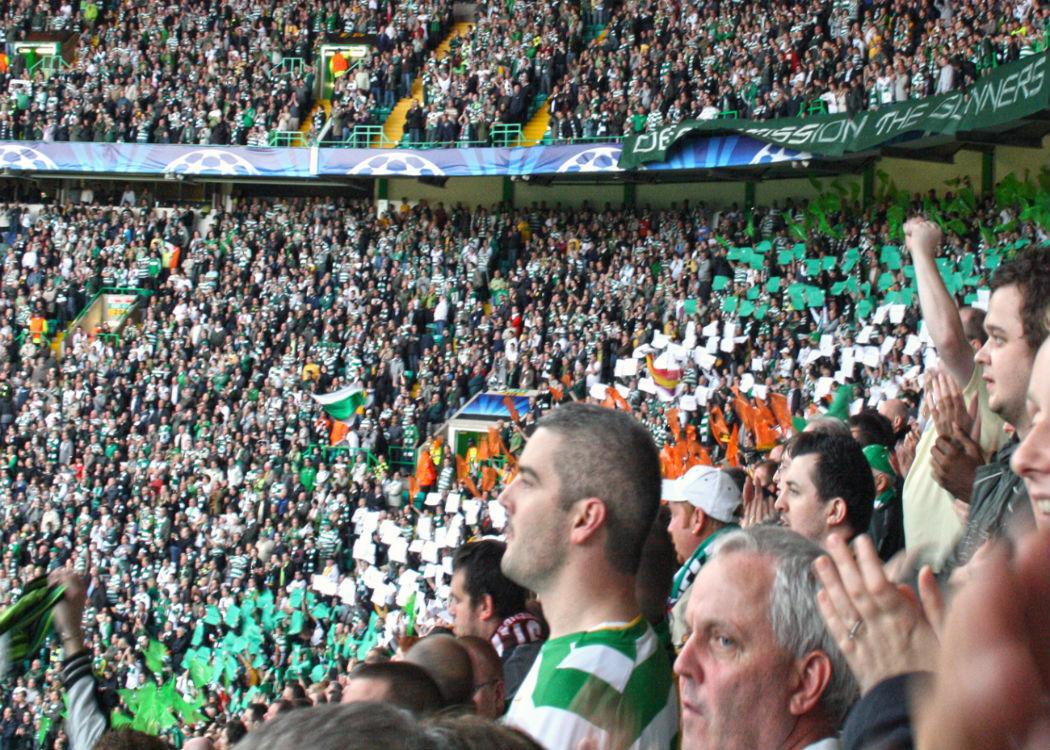 CAMPAIGNING group Fans Against Criminalisation (FAC) have submitted a petition carrying around 9000 signatures to the Scottish Parliament, calling for the repeal of the Offensive Behaviour Act (OBA).

The controversial act has been attacked by critics for alleged imprecision, poor conception and drafting, and has prompted a reaction from many football fans who feel it endangers fan culture and freedom of speech and expression.

There have also been problems with enforcement of the act. In December 2014 CommonSpace revealed that of 154 persons taken to court under the act 74 (48 per cent) had been found not guilty, representing an unusually low rate of conviction.

The petition was submitted to the convenor of the Scottish Parliament’s petitions committee Michael McMahon along with an 84 page document containing critical comments from signatories on the act.

One signatories comment simply read: “SNPolice Scotland; focus on your failings, not on football.”

Paul Quigley of FAC told CommonSpace: “We will not be allowing this issue to go away whilst football fans continue to be unjustly harassed and criminalised across the country.

“Hopefully this petition will allow for this legislation to be properly scrutinised given that the Scottish government have reneged on their promise to hold a full and frank review.

“There remains a consensus of opposition to this act because it is illiberal and unworkable and we still contend that it is in the public interest to repeal it.”

The submission of the petition follows news that Police Scotland are investigating claims by a member of the public that one of its officers lied in court in relation to a case of enforcement of the OBA.