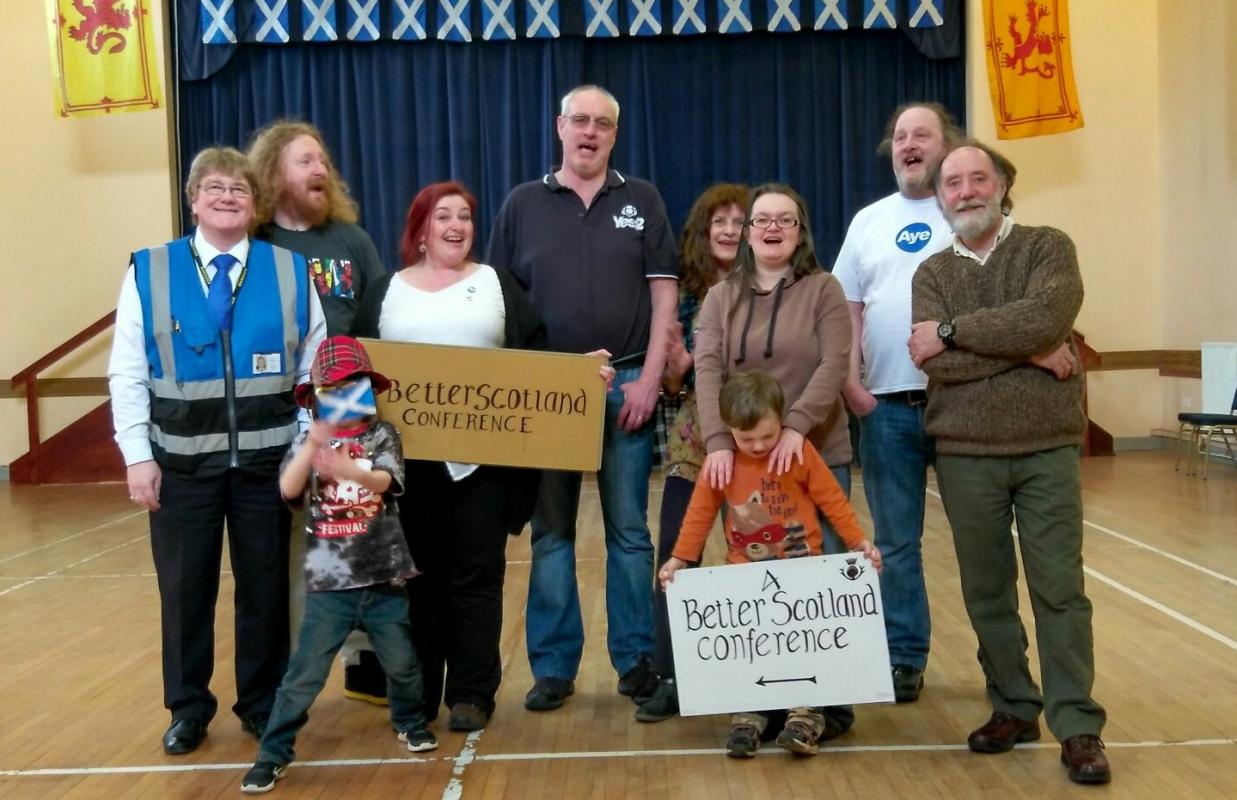 A PRO-INDEPENDENCE conference on how to build ‘A Better Scotland’ will be held by grassroots campaign group Aye2Aye Lochaber in Fort William on 14 April.

With a day of speakers and discussion followed by a ceilidh in the evening, and workshops on grassroots activism the following the day, the event aims to offer something for everyone who wants to get involved and learn more about the independence movement.

Speaking to CommonSpace, event organiser Gordon Cuthbertson explained: “It’s called a Better Scotland because that’s what we’re aiming for. In light of Westminster power grabs and the shape of the economic situation, we want to give attendees a sense of how we got to where we are and where we go from here.”

“If you don’t think you can do anything and don’t try, nothing will get done.” Gordon Cuthbertson, Aye2Aye Lochaber

The event is set to address a whole range of issues from land rights, to environment, to social justice, and Cuthbertson said the mix of speakers had been chosen with this in mind. Between the conference and the workshops, he said, the weekend will invite people to consider what they can do to start creating a better country now.

He continued: “It’s all well and good to say let’s campaign for independence or campaign for social justice, but we want to look at the realistic things people can do in their own communities.

“Locally, for example, we’ve been campaigning for better ground surface – that gets local people really engaged in Fort William, and another issue we’ve been looking at is education. 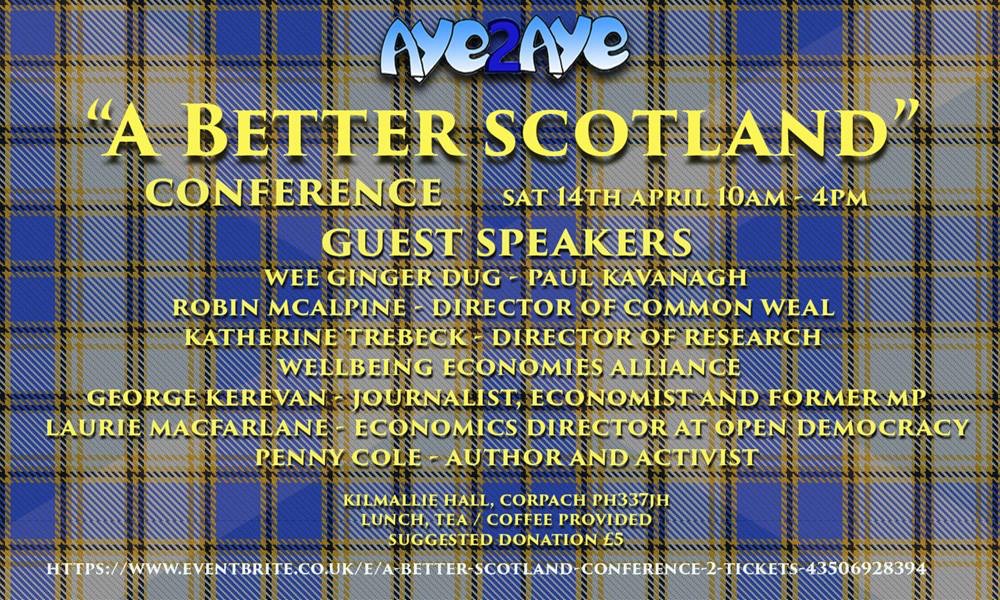 “Long term change is the ultimate aim, but to take a philosophical view, community empowerment starts with individuals empowering themselves. If you don’t think you can do anything and don’t try, nothing will get done.”

Aside from this focus on the serious issues, Cuthbertson said the event promises to be “good fun”. He added: “It’s difficult to get that message across to people who haven’t come to events before with speakers on politics and social justice.

“That’s why he had the idea to have a ceilidh as well, where we’ll have a really good group of musicians.”

Registration for the events at Kilmallie Community Centre is available online, with a £5 suggested donation at the door for the conference, £8 for the ceilidh, and £3 for the workshops. A homemade lunch, teas and coffees will be provided.