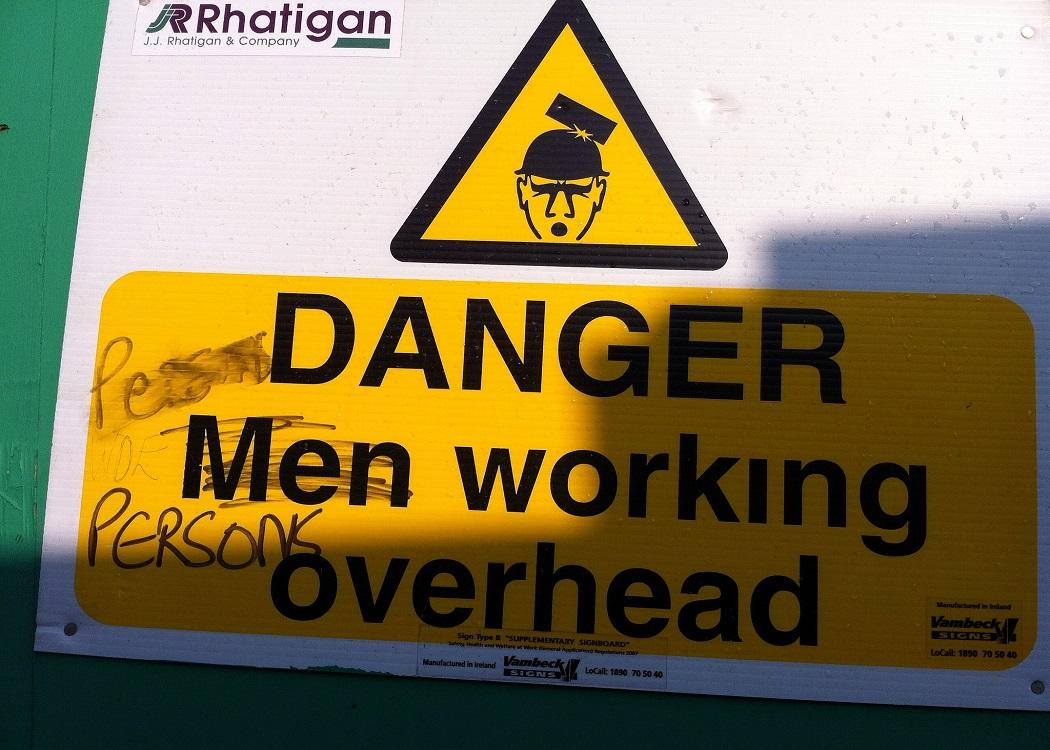 YESTERDAY I met a redoutable 87 year old woman who was the primary carer of her 90 year old husband of 63 years. We chatted about the weather and her garden before getting down to business. Which party does she normally identify with? That would be Labour. She and her husband had voted Labour all their days, and voted No in the referendum, despite the exhortations of her Yes-daft “laddie” (he’s in his fifties). And who would she be voting for in the UK election in May? That would be the SNP. Or not exactly the SNP but “thon wee lassie”. She meant Nicola Sturgeon.

She had never been a fan of “him” she said but this lassie was of different mettle and there was a lot to like. She’s shaking things up a bit and with her in charge, the SNP will shake up a whole lot more, down there and here. We need things all shook up, she reckoned. And I like how she’s putting women first, she said.

Anyone wondering what difference Nicola Sturgeon has made in the early days of her leadership of her party and of Scotland, that’s it there in a nutshell. For every person opting positively to choose the SNP over Labour in this Westminster election, there is a minority – a significant minority, I’d hazard – who have been attracted to the SNP and what it stands for because of its leader and what she stands for. They like what they’ve heard so far and it shows in the polls too.

Click here to read the full article on the Burdz Eye View blog.