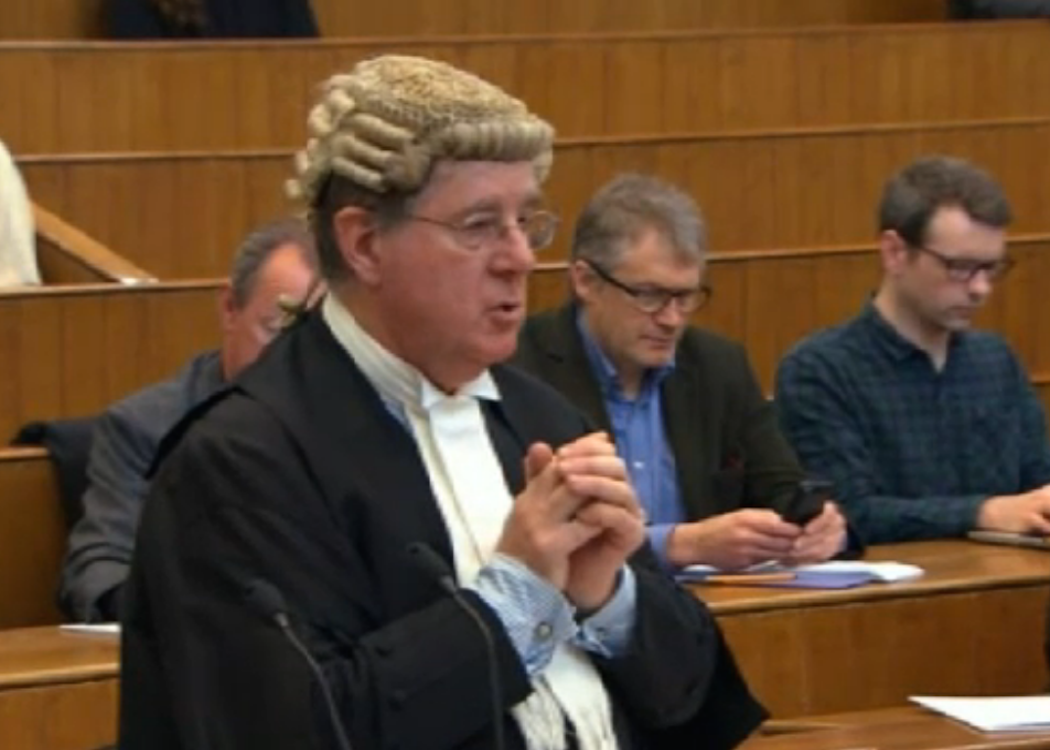 Trial focuses on the motivation behind Carmichael’s pre-election lie

EVIDENCE submitted to the election court in Edinburgh has accused Alistair Carmichael MP of a “catalogue of untruths” relating to a false story released by the Scotland Office ahead of the General Election.

Carmichael, who was facing the second day of his ongoing hearing, faced questioning from Jonathan Mitchell QC, the legal representative of the four Orkney constituents who took the case.

“You made false statements in relation to your personal character and conduct. Why should we expect the court at this stage to accept anything you say?”, he asked.

Mitchell suggested that Carmichael had not only given false statements to Channel 4 News – when he denied being the source of a leaked memo that falsely accused Nicola Sturgeon of wanting David Cameron to win the election – but also the Daily Record, the Cabinet Office, Liberal Democrat officials and Nick Clegg.

The scandal dominated the General Election, with the First Minister then accusing her opponents of “dirty tricks” in an attempt to scupper the SNP’s election drive.

While an inquiry was launched before the election, Carmichael only admitted culpability for the leak (which he had denied) five days after his narrow re-election as MP for Orkney and Shetland.

Constituents, who have now raised over PS100,000 as part of a campaign called The People vs Alistair Carmichael, took the case to court, arguing that the lie has been used to protect his character.

If Carmichael loses the case he could face losing his seat as Scotland’s only Liberal Democrat MP.

In court Carmichael’s defence team argues that his lie was for political reasons – rather than to protect his personal reputation.

Commenting on the case to The National , legal expert Andrew Tickell said: “In his testimony, the LibDem MP was always likely to emphasise his political motives, and to downplay any local difficulty in the Northern Isles which public knowledge of his political mischief might have provoked. So it proved. It is for Lady Paton and Lord Matthews to determine whether this explanation is cynical and self-serving, or a credible account of the MP’s actions and motivations.”