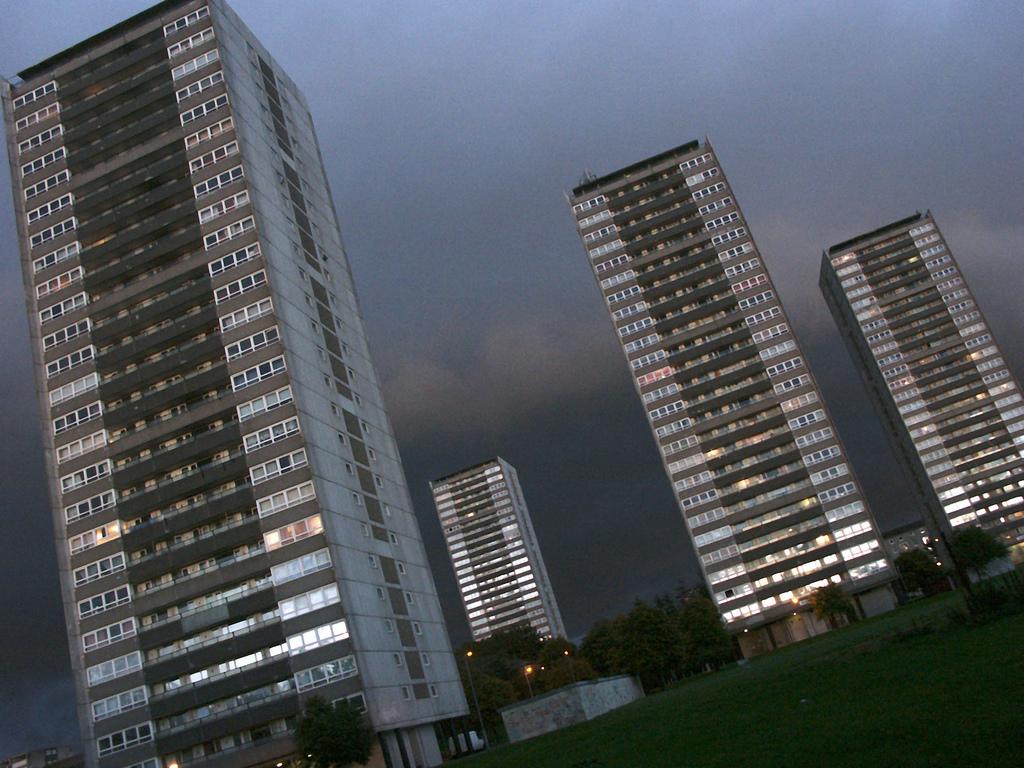 For the one hundredth anniversary of the Glasgow rent strikes, Sarah Glynn, author of Common Weal report ‘Housing for a Better Nation’, looks at how housing has changed over the past century, and argues housing policy needs to move away from marketisation and towards social ownership

100 YEARS ago, the vast majority of the population – of all classes – rented their homes. The last century saw a massive upheaval in housing provision with the growth of home ownership and the development of social housing. By the late 1980s and 90s private renting had been reduced to around 7 per cent, and it looked as though it would stay that way, but in the last ten years the percentage has risen again.

This is a consequence of the major and deliberate reduction in social housing. Today around 15 per cent of Scottish households rent their homes from private landlords. Private renting is one of the most exploitative forms of capitalism there is, especially when housing is in short supply.

Tenants are suffering the same pressures of poor conditions and high rents as 100 years ago. Protesters recognised then that an immediate requirement was rent control and the long-term answer was council housing. The same is true today.

Rent control is currently being discussed by the Scottish government. For this to be effective it needs to go much further than the sort of back-of-the-envelope scheme just announced by Labour in England. Today’s housing activists in the Living Rent Campaign are making sure that tenants are part of this discussion.

Social housing – and especially publically owned council housing – can provide good affordable homes without exploitation. A call for council housing today is not a call for repeating the big distant bureaucracies of the past. We can learn from examples of local and tenant management and create much more sensitive systems.

While England seems determined to relegate social housing to the history books, we in Scotland are about to see the complete end of the Right-to-Buy. And when Scottish politicians talk about the need for ‘affordable housing’ they do generally mean socially-rented housing. Affordable housing in England is simply housing for sale that is not quite as massively expensive as its neighbours.

The Scottish Government is generally moving in the right direction, but it is hampered by a legacy of policies geared towards marketisation. It could certainly benefit from taking up ideas from the Greens, who have a clearer vision of the need to prioritise housing as homes and discourage property speculation. Key to this would be the introduction of a Land Value Tax.