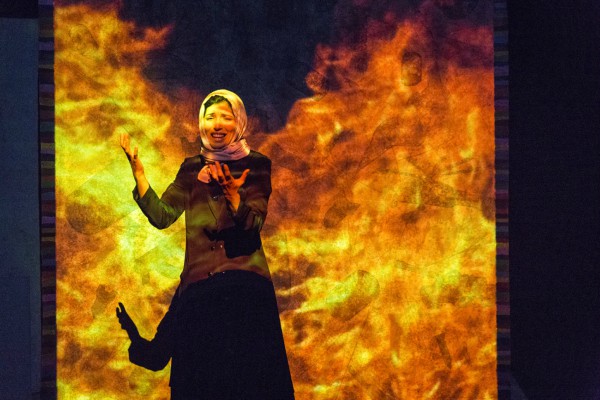 THE Sky is Safe, Dogstar Theatre Company’s fifth Edinburgh Fringe show, is a play with a clear and uncompromising take on the misery and injustice of Europe’s Refugee Crisis.

The award-winning company behind The Tailor of Inverness have premiered their new work, directed by Ben Harrison, at Edinburgh’s Summerhall which collides multiple narratives exploring both the direct suffering of displaced Syrians and the indirect effects of Western action on Middle East stability.

Set amongst the hustle and bustle of Istanbul, the performance follows the narrative of a Scottish businessman called Gordon (played by writer Matthew Zajac) who meets a Syrian woman named Amal (Dana Hajaj) working as a prostitute. The drama is intertwined with verbatim stories from Syrian women who were interviewed by Zajac in March 2017.

Performed by Hajaj, the stories vary from the harrowing to the optimistic. Hajaj shifts, seemingly effortlessly, from one character to the other portraying a variety of emotion and range, the screen behind her displaying the English and Arabic spellings of the women’s names. The fictional relationship between Gordon and Amal gives a magnified insight into the complex turmoil experienced by female refugees. Amal studied law, is bi-lingual and sets boundary rules with her clients as a prostitute: she may be a displaced victim of war but she is not to be mistaken for helpless. 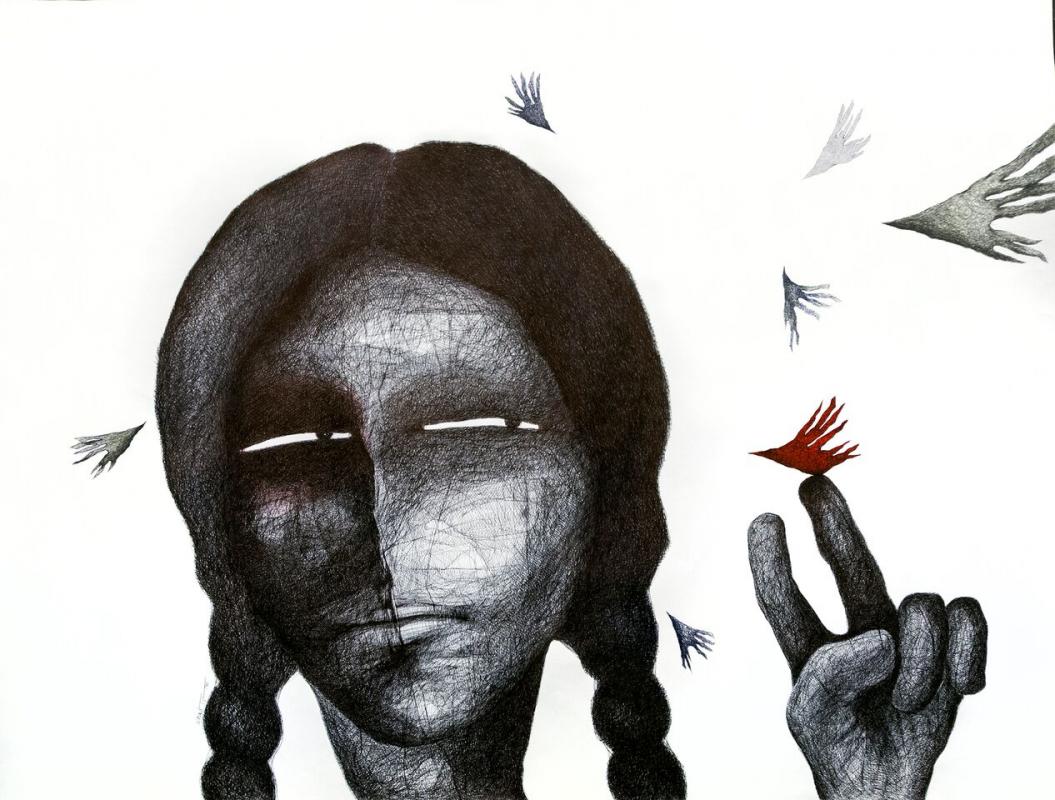 Gordon, it turns out, is an aircraft engineer designing for both civilian and military machines. “We are the end product of what you do” declares Amal, forcing Gordon to acknowledge the effects of Western complacency and corporate greed. “Go back to Scotland, watch us on your screens,” she says to Gordon, yet the comment almost feels as equally directed at the Edinburgh audience.

The set, designed by renowned Syrian Kurdish artist Nihad Al Turk, is simplistic with sandy stone walls shaping the surroundings of the stage. The front wall, facing the audience, projects Al Turk’s illustrations, brought to life by video designer Time Reid. One of the images (a young girl with pigtails holding her fingers in a peace sign) has become the startling poster for the play, plastered around the flyer-clad walls of Edinburgh.

The play humanises the experiences of refugees, focusing on the experiences of women caught up in man-made wars. The use of Arabic poetry and music help to represent the culture of the women who have been displaced giving the impression that their homes have followed even after they fled their physical houses.

The Sky is Safe feels like necessary theatre, the type which does not wish to comfort its audience or sugar-coat. Yet, despite leaving viewers both heartbroken and enraged, the play ends, appropriately, on the word “hope”. 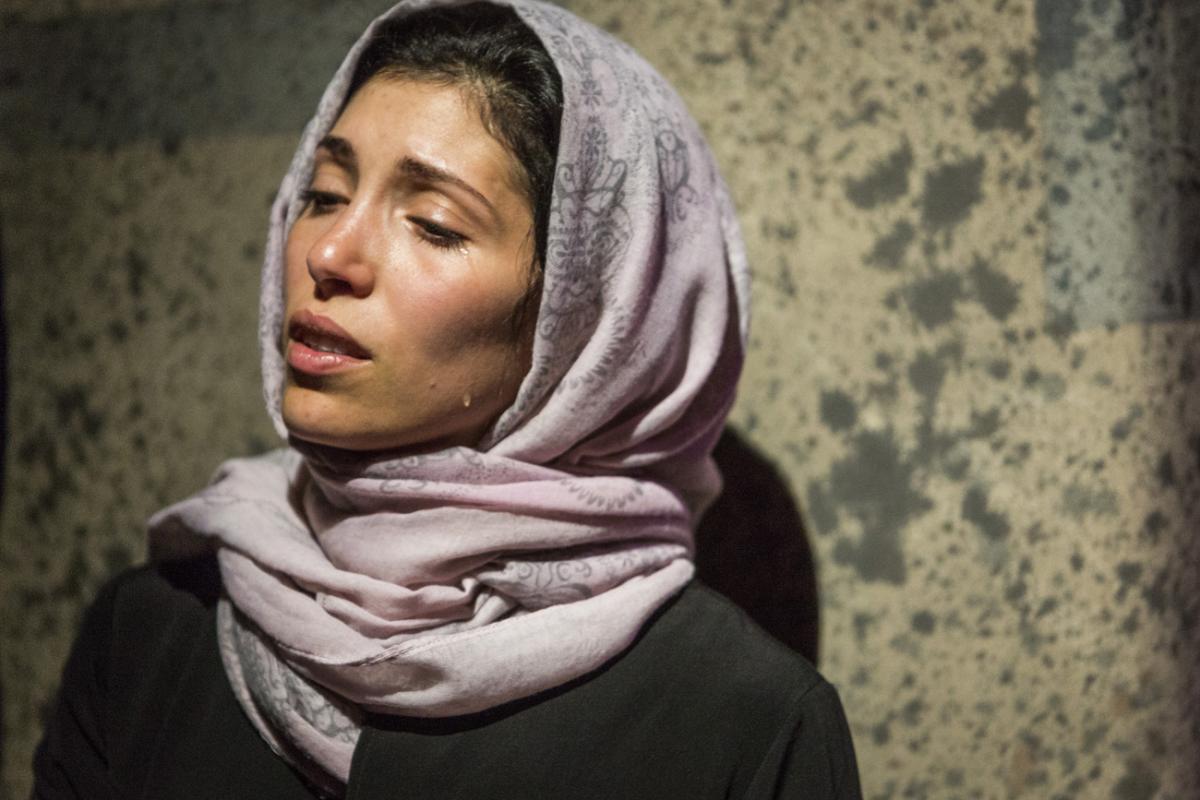 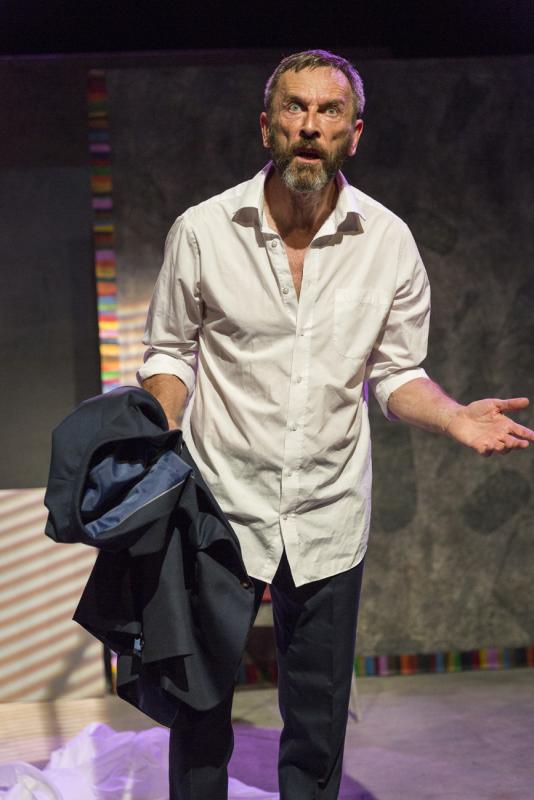 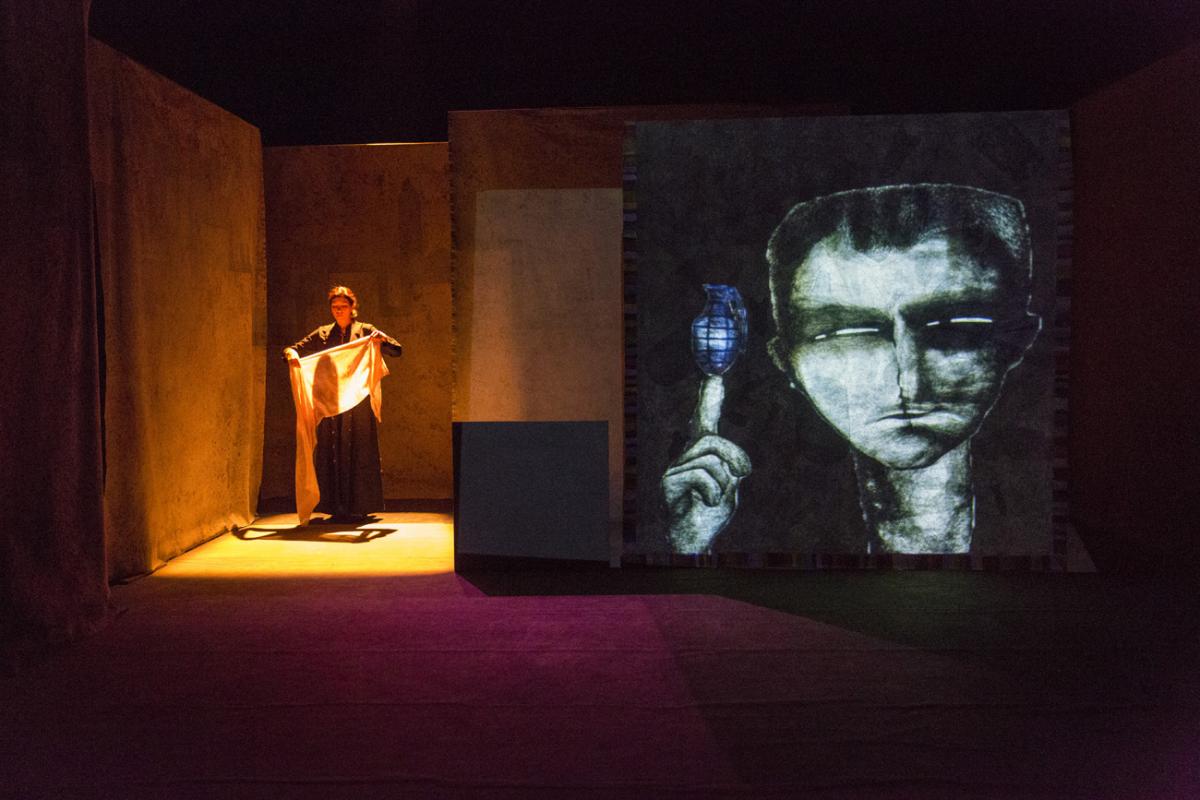