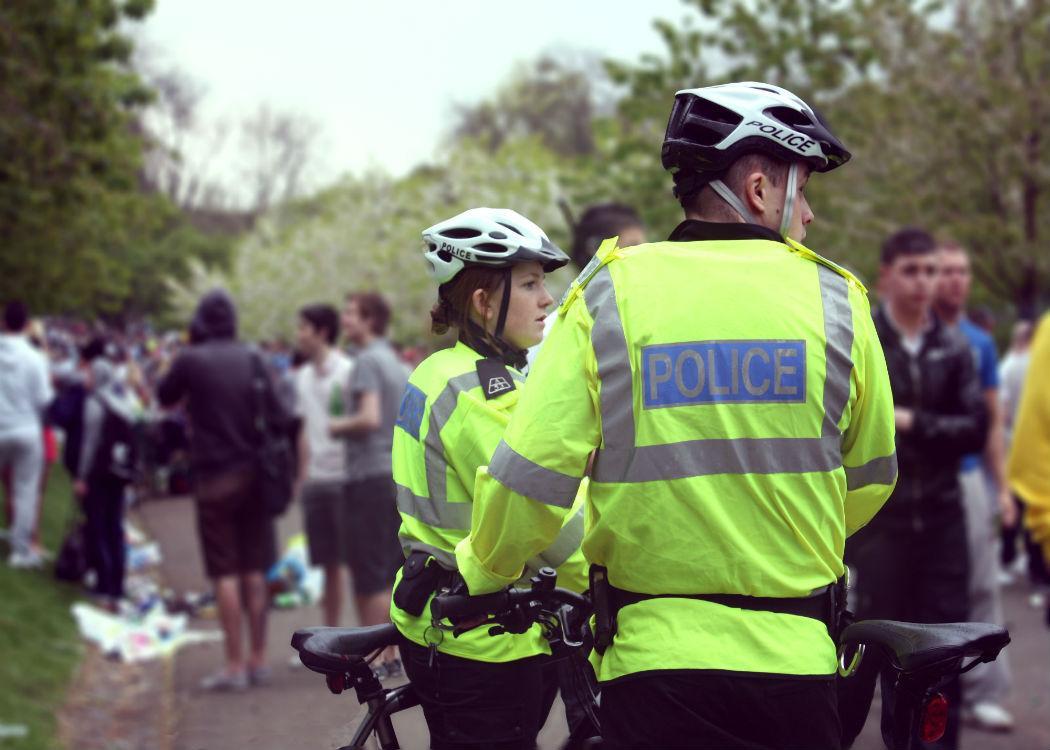 THE POLICE FORCE in Scotland is in desperate need of decentralisation and new forms of accountability, according to a new paper released by former SNP leader Gordon Wilson.

According to Wilson, on the Options for Scotland website, criticism of the national force stems from over centralisation and poor management of relationships between the force and the Scottish Police Authority.

Wilson is calling for four regional forces to be established to provide greater knowledge of geographical challenges, and for a new body to replace the Scottish Police Authority.

Wilson said: “Rarely in the history of any police force, including London’s Metropolitan Police at its worst, has any force performed so badly as has Police Scotland. Scandal after scandal from excessive illegal stop and search to armed forces on the street, from excessive centralisation to plain disorganisation has exposed Police Scotland to justified parliamentary and press scrutiny.”

Press scandals have focused on the performance on chief constable Stephen House, and opposition politicians have called for his resignation.

However, this approach is rejected by Wilson: “The problem goes much deeper than Sir Stephen House. Here the parliament, ministers and civil servants must accept responsibility for the framework and legislation. To ‘retire’ Sir Stephen in a cosmetic move will do nothing to tackle the real difficulties of Police Scotland. These stem from over-centralisation.

“When creating a single national force, no account was paid to the reality that although Scotland is a small country, it nevertheless is a varied one. Different policing practices had been devised over the years to suit local conditions.”

Recent criticism of Police Scotland focused on evidence of spying on a journalist without the correct legal support.

Previously Police Scotland was criticised over widespread use of stop and search powers as well as the routine arming of police officers, operational decisions which were criticised as ” authoritarian “.

The Scottish Government has stood by Police Scotland and its chief constable Stephen House.