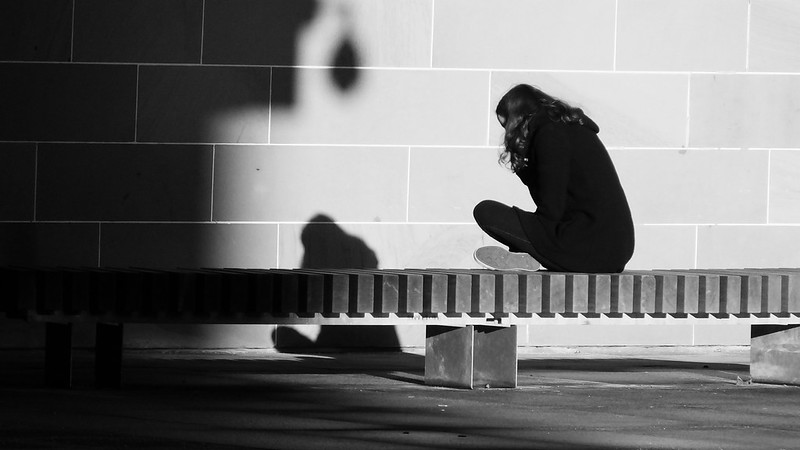 A NEW independent research project will be launched to better understand the needs of students who are estranged from their parents or guardians, the Scottish Government has announced.

This follows a meeting between higher education minister Richard Lochhead and the charity Stand Alone, which has campaigned to ensure estranged students enjoy the same rights as all other students in Scotland.

The study will be commissioned externally of the Scottish Government, and will include desk-based research, focus groups, surveys and literature reviews. Its findings will inform any potential changes to support for estranged students in Scotland.

Estranged students are defined as those studying without the support or approval of traditional family network such as their parents, often due to complex reasons such as family breakdown.

Students may be estranged from their family for a variety of reasons, such as rejection because of their sexuality or gender identity, or because of experiences with abuse.

As well as missing out on the emotional support provided by parents or guardians, estranged students also lack the practical and financial back-up that many students rely upon as they become independent for the first time.

READ MORE: ‘They can’t turn to their families’: Week of solidarity with estranged students begins

At present, estranged students are subject to a special arrangement which ensures they are not subject to means-testing; any such students in higher education in Scotland have access to a minimum income of £7,750 through a combination of bursaries and loans. Those in further education can access a maximum bursary of £4,500.

Nevertheless, according to Stand Alone, estranged students drop out at a rate three times higher than average.

According to figures from the Student Awards Agency Scotland [SAAS], there were around 150 estranged students in Scotland as of November 2019; however, the true figure may be higher, and campaigners expressed hope that improved data collection measures might be introduced to provide a more accurate representation of their true number.

Commenting on the new initiative, Lochhead said: “The Scottish Government is committed to ensuring all students, including estranged students, have the same opportunities.

“We had a very constructive meeting today with Stand Alone. We are fully supportive of its efforts at tackling the various issues around this vulnerable group of mainly young people.

READ MORE: Sam Macrae: An open letter to those wishing to become allies to estranged students

Stand Alone chief executive Dr Becca Bland also commented: “We are pleased that ministers are engaging with us around the issues that estranged students face.

“The charity and the students who are campaigning with us welcome the meeting today to further discuss the steps we feel Scottish Government needs to take to bring about more equality in provision for this severely disadvantaged group of young people.”

Increased attention was brought to the situation of estranged students in Scotland by a week of solidarity held last November, which saw a number of politicians and institutions sign up to a Stand Alone pledge, committing to do more to provide support for such students.

“Estranged students deserve to have their issues recognised and need our support in overcoming them. For that reason, we are proud to work alongside Stand Alone as they fight for greater recognition and support for some of our most vulnerable students.”