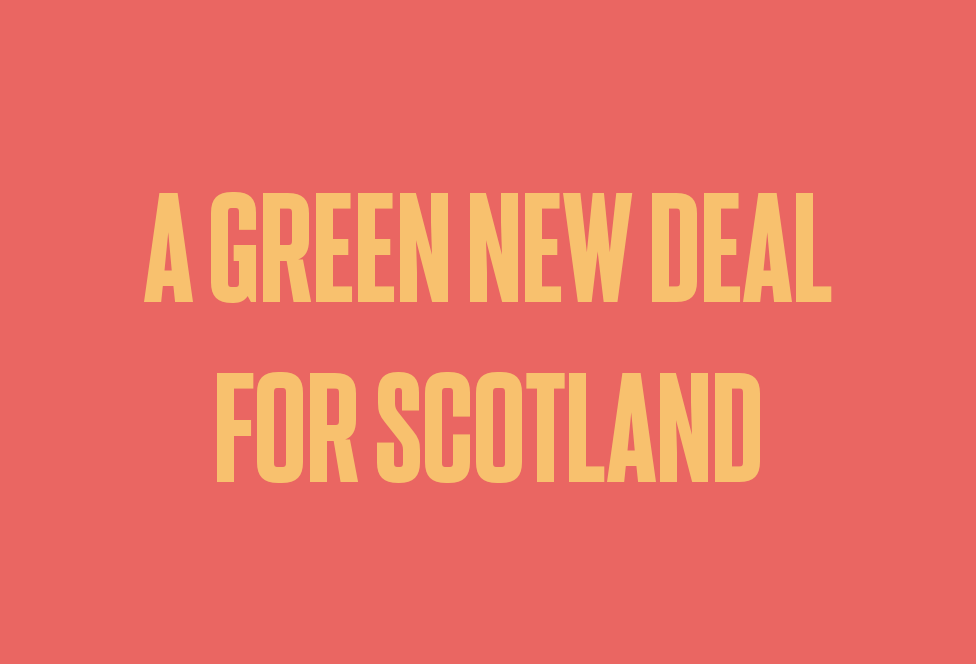 Our planet is burning. Temperatures are soaring. We’re up to our knees in rubbish. We’re choking on our own pollution. Our ecosystem is dying. We’re watching the very richest amongst us are literally pouring fuel onto the fire and some of them – some of the most powerful “leaders” in the world – are actively denying that climate change is even happening and are actively shutting down the means to protect ourselves from it.

It’s so easy to say that Scotland lacks the tools to do everything and therefore it’s not worth doing anything.

It’s so easy to just declare yourself powerless and that everything is fucked.

In April, First Minister Nicola Sturgeon declared a “climate emergency” and vowed that Scotland would “lead the way” in cutting carbon emissions.

These are strong words but have so far not been backed by the actions one would expect from those words. If we’re going to declare a climate emergency then we have to start taking emergency measures to tackle the problems facing the climate. If we declare a “roof fire emergency”, the response should not be to sit back down in the living room until the bedroom catches fire too.

So today, Common Weal are announcing that we will go a step further. We can’t wait for the world to start but we can begin the work and encourage others to catch up.

The scale of this task is daunting. Almost impossible to imagine. It’s no wonder that so many have looked at the Green New Deal and have been paralysed into inaction.

The world is miserable. We’re not. We’ve got a plan.

Common Weal is in the final stages of completing a large scale, fully costed plan to radically transform our economy and tackle the multiple crises we are facing. Our plan will reduce Scotland’s negative impact on the climate crisis and carbon emissions, minimise species extinction and biodiversity loss, tackle economic inequality and poverty, stop pollution and water shortage, avoid overconsumption and resource drain, prevent deforestation and soil degradation, and rapidly reduce waste.

We are facing the greatest crisis of our generation, but it’s also our greatest opportunity for social, economic and environmental change.

Scotland can do this. We can escape from the fetters which try to hold us back and we can repair the damage done to us and by us. We can put out the fire on the roof of our country and our planet and get back to the business of living in it.

It is going to involve laying out a blueprint not just of what needs to be done and setting a target for doing it, it also means getting started right now so that we meet that target when it arrives. Saying that Scotland will be carbon neutral by 2045 does not mean that we can wait till 2040 to start thinking about how to do it. We’ve already waited almost too long.

We’re going to show how a Green New Deal for Scotland will not just save the world but will benefit our country, our communities and you individually. Better food, better homes, better jobs, cleaner air, less waster and pollution and an economy based on repairing the things that we need rather than throwing away things that we don’t need.

By leading as an example, by coming up with the solutions and then exporting our skills and our innovations to others we can bring the world with us rather than sitting back or asking the world to stop so that we can catch up.

You can help with this task. 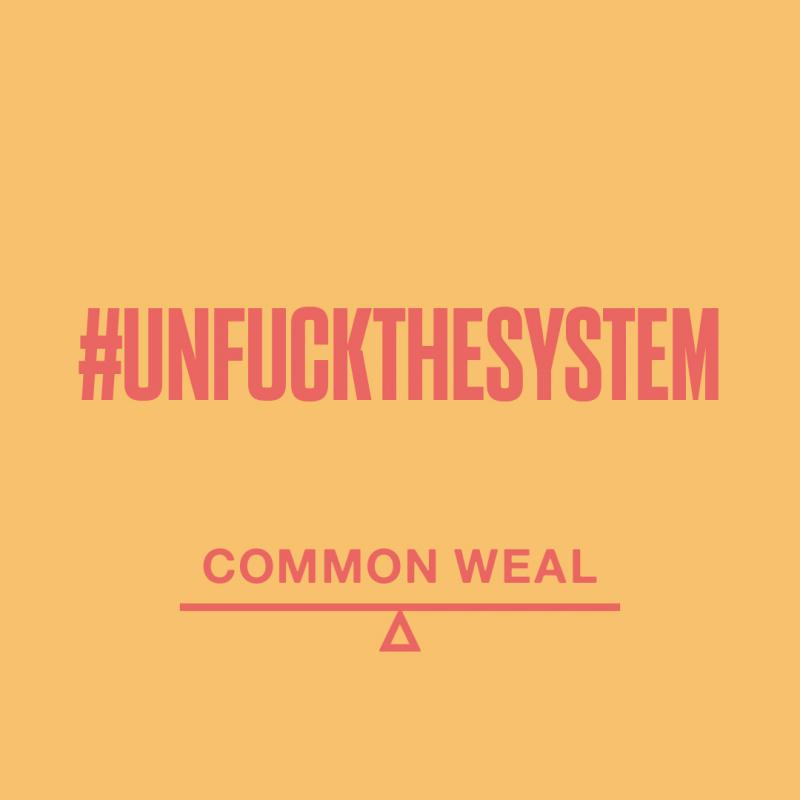