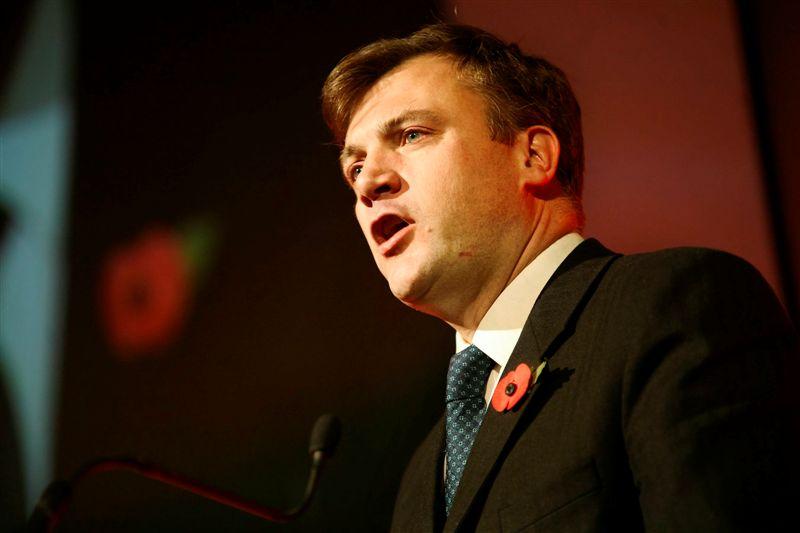 Westminster austerity will continue under all major UK parties

LABOUR’S chief financial spokesperson, Ed Balls the shadow chancellor, has confirmed that Scotland’s public spending will be cut by Labour if it wins the 2015 General Election.

Speaking on Radio 4’s Today programme, Balls was challenged over claims by Labour’s leader in Scotland Jim Murphy that “there don’t have to be any further cuts”.

Balls contradicted Murphy’s statement, made during last week’s TV election debates in Scotland, stating that: “Yes, there will be cuts outside non-protected areas across all these budgets, that will apply in England and in Scotland.” (Click here to listen from 3:00)

Balls clarified that: “Those spending cuts are of course UK-wide”.

Responding to the news, Scottish Government Finance Minister John Swinney said it was “the biggest revelation of the election in Scotland so far”.

Swinney added: “For the last week, Jim Murphy has been ducking and diving trying to hide his party’s cuts plans – now Ed Balls has shone a light on Labour’s true intentions and blown a massive hole in his own party’s campaign.”

Labour’s plan – described as “sensible cuts” by the party’s leaders – is part of a deficit reduction plan.

The Scottish National Party, which has soared in opinion polls since the independence referendum, claim that its plan to end austerity is popular and affordable.

The SNP supports increasing departmental spending by 0.5 per cent over four years. Labour has promised to balance the ‘current budget’ three years into the parliament, but it remains unclear how strictly “sensible cuts” would be enforced to achieve this target.

In his interview prior to the launch of Labour’s manifesto, Balls also outlined a series of tax rises to reduce the deficit and support investment.