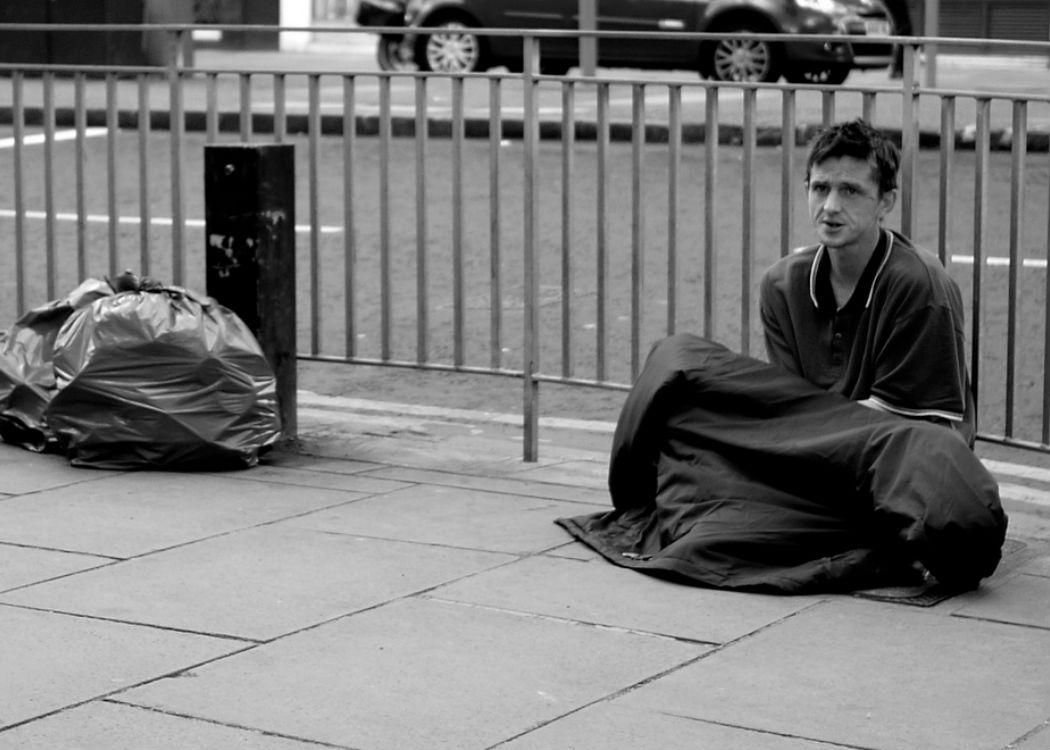 Under 30s are only population group with increased risk of poverty

SCOTLAND’S young adults are the section of society most likely to experience poverty, according to a new report – sparking fears of a lost generation.

A report (click here to read more) by the Joseph Rowntree Foundation (JRF) found that while one in four people under the age of 30 is at risk of financial hardship, poverty rates for those over 65 have fallen by almost half over the past decade.

Those under 30 are the only age group to have experienced an increase in poverty risk over the past 10 years.

The report also found that better qualified people are increasingly finding themselves in low-paid work – 13 per cent of low paid workers have a degree compared to five per cent in 2003.

In addition, the report found that at its peak in 2013, almost one in six claimants for jobseeker’s allowance (JSA) were being referred for a sanction. This was double the highest rate in the years before 2006.

JRF chief executive Julia Unwin said of the report: “Falls in child and pensioner poverty over the past decade in Scotland show that poverty can be reduced.

“But sustained action must be taken to stop a lack of high-quality work, and a shortage of affordable homes from trapping a generation of young people in poverty.”

Social Justice Secretary Alex Neil called on busiesses to follow the Scottish government by paying the Living Wage while Labour’s Margaret Curran said that the report “has shown that the Tories have completely failed Scotland’s young people”.

In addition to recommending more encouragement for employers to pay the living wage, the report also suggested better training for people in low-paid work and called on the government to reduce the use of sanctions against benefit claimants.