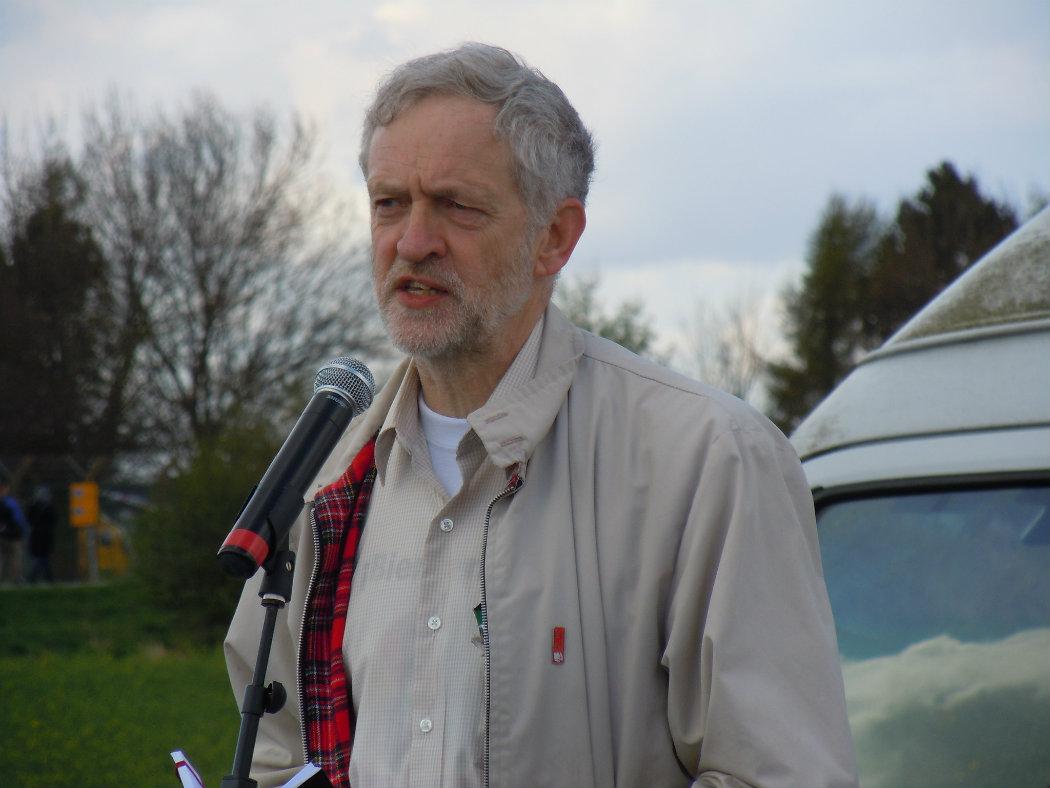 JEREMY CORBYN – with a mix of socialism, outsider status and a ‘non-typical’ approach to politics – has captured a post-election zeitgeist.

A wave of support for his leadership campaign has emerged. In Glasgow – where Labour were wiped out in May – towards 1,000 people turned out to hear Corbyn and friends (youth activist Samantha Ritchie, MSP Neil Findlay and columnist Owen Jones).

In England Corbyn is on course to become the figurehead of anti-Tory opposition. Labour membership (including affiliate trade union voters) has soared from under 200,000 to over 600,000 since May. Almost matching the stratospheric surge in SNP membership following the independence referendum, polls suggest that those new members will make Corbyn leader of the opposition in parliament.

1. If he wins, what happens to the Labour party?

Jeremy Corbyn, if he wins the support of the party membership, will face a difficult task to keep Labour MPs together. He only just scraped together nominations from 36 MPs out of 232, and many of those MPs only did so to “broaden the debate”.

So how will he form a shadow cabinet? Will the party campaign on his policies and principles or a compromised version? What about Corbyn’s opposition to Nato and nuclear weapons?

Labour supporters in Glasgow were keen for a “clause 4 moment”, when Corbyn sets down the law that the party is socialist again. Meanwhile Lord Mandelson has been accused of planning to force Corbyn out before he gets his feet under the table.

2. Can he win a General Election?

The most common attack on Corbyn – from Tories, Labour opponents and some in the SNP – is that he is “unelectable”. This defeatist position is based on most recent election results, which suggest England isn’t left-wing enough.

In turn, his supporters replicate the argument made by independence supporters in 2012-13. They claim that a political movement which reaches out to the disenfranchised, the young, those who have lost hope, and those who have moved to Ukip, can win.

This strategy would require a massive electoral registration drive. This strategy, of course, wasn’t enough for the independence campaign – but did lead to a SNP landslide in 2015.

3. Can he cope with the media onslaught?

One factor that cannot be underestimated is how hard the majority of London’s tabloid and broadsheet press will mud rake, smear and misrepresent Jeremy Corbyn as leader. Already he has been subject to some astounding accusations – being weak on paedophilia, of anti-semitism, of associating with terrorists and of being a danger of Northern Ireland.

As a supporter of Stop the War Coalition, the Campaign for Nuclear Disarmament (CND) and justice for Palestine, Corbyn’s foreign policy views will be a central target for attack.

Do Corbyn supporters have the nous to overcome this?

A Corbyn-led Labour party faces a completely different challenge in Scotland to the rest of the UK.

The SNP is in the ascendancy, recently polling at 62 per cent support . Support for independence remains at almost half of the population. The current Scotland Act has failed to satisfy demands for more powers. The Scottish Labour Party remains in disarray, as yet showing no sign of recovery from its defeat in May.

In this context, what did Corbyn say in Glasgow about the SNP, the constitution or the party in Scotland? Absolutely nothing.

Either this is some genius political strategy for a more constructive approach to the SNP and a decision to wait before constructing new constitutional policy or it’s a sign that Corbyn has no idea what to say or do about the national question.

5. Can he move beyond the partisan?

Scotland’s political debate remains divided, especially along the lines of who was on what side during the independence referendum. Corbyn’s campaign – which is about left-wing vs right-wing – is different.

He, and his supporters, share much in common with the SNP. As socialists, they also want to challenge the SNP to take bold action in areas like housing policy and taxation.

A confident Jeremy Corbyn-led Labour party could broaden the debate in Scottish politics. But whether he wins, unites his party, and becomes an effective presence in Scotland remains to be seen.

Picture courtesy of Stop the War