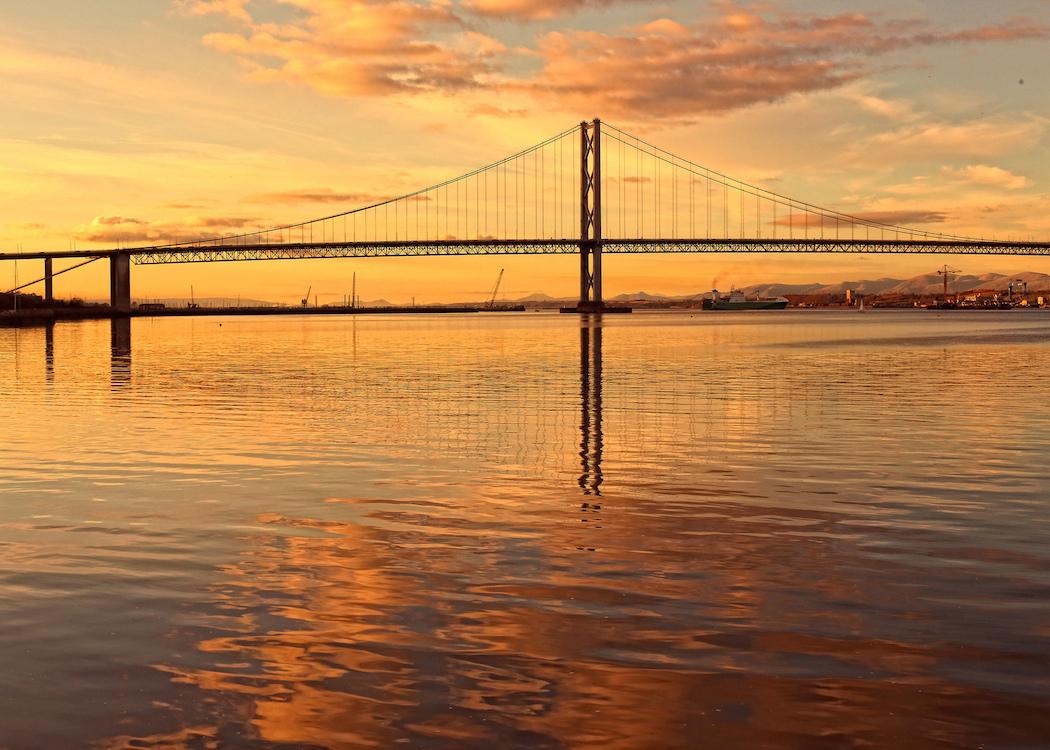 UNCONVENTIONAL gas extraction (UGE) should be banned by the Scottish Government, extending the current moratorium on the practice, according to the Broad Alliance campaign at the SNP conference in Aberdeen.

The prospect of further gas extraction, especially in the Firth of Forth, has led to mass community protests caused by fears over the environmental and health impacts of dirty technology.

Broad Alliance, which represents 30 local community groups across Scotland, argued that it was in the political interest of the SNP to push for a full ban to support communities over the interests of corporate profits.

Frew said: “It is of no consequence that the minister describes the activity [surrounding granted UGE licenses) as a “test” drilling, and links it to the detailed research programme he announced, as this is exactly the activity that many experts have identified as posing risks to communities, public health and the environment. Here at Canonbie, test drilling of four faulty wells may already have polluted the aquifer, and many risks arise from the drilling, irrespective of the alleged purpose.

“The more that ordinary people learn about this activity – that the main beneficiaries will be multi-millionaires and wealthy landowners, while the scale of drilling will blight their lives, industrialise rural areas, and devalue their homes – the more they will oppose it.

“The SNP should acknowledge that this activity is entirely incompatible with their explicit commitment to climate change targets, as well as to the health and wellbeing of Scottish people.

“The Scottish Government may be attracted to the idea of significant revenues, but communities know that the risks and threats accrue to them, and it is they who will be left to pay the price.”

Ewing announced a temporary moratorium on UGE in January, which was then extended prior to the SNP conference. However, Ewing has said that drilling would be permitted under some conditions, and that the Scottish Environmental Protection Agency (Sepa) can issue license.

Campaigners recently called for an immediate halt to test drilling by Ineos , as reported by CommonSpace.

Business interests involved in gas extraction, including the Cluff Energy group, argue that the drilling can be done safely and would bring economic benefits in the form of jobs and increased investment.

In December the international community will meet in Paris for the latest round of climate change talks, with scientific experts claiming that time is running out to avert runaway warming due to emissions.

The Scottish Government has extended its consultation on the controversial process of fracking until 2017.