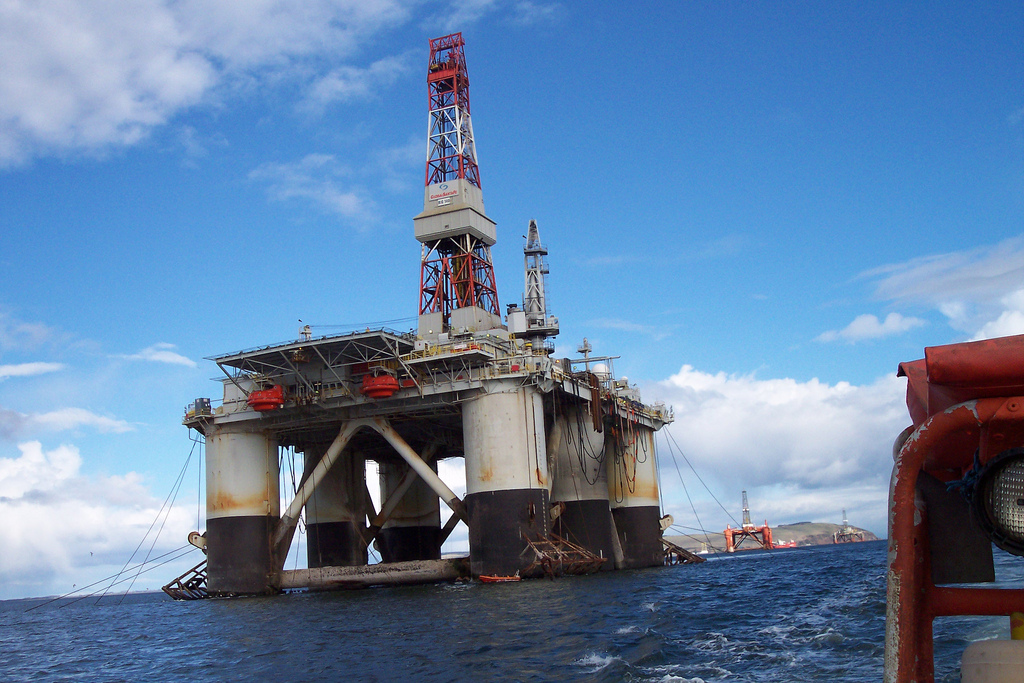 The new platform includes £20bn in lending power for a Scottish investment bank, full employment through investment in renewables and North Sea Oil decomissioning, a £10 minimum wage and worker and trade union involvement in industry management.

The announcement today (6 July) comes after First Minister Nicola Sturgeon promised to unveil a “radical” new set of policies in the summer months, aimed at reviving the Scottish Government’s purpose after more than a decade in office.

“Scottish Labour is committed to full employment and we believe that this should be a guiding principle for the Scottish Government and in turn its agencies.” Richard Leonard

Scottish Labour claims that, taken together, the policies prepare Scotland for a “fourth industrial revolution”.

Speaking at the launch of the new economic policies, leading party leftist MSP Richard Leonard, said: “The fast rate of technological change means that businesses which once took two years to get from idea to market can now take two weeks.

“The impact of digital technological developments is being felt in long-established sectors of industry as well as newer emergent ones.

“Scottish Labour is committed to full employment and we believe that this should be a guiding principle for the Scottish Government and in turn its agencies. So at the very least we want to halt the decline of manufacturing industry and plan for a job-rich reindustrialisation of the Scottish economy.”

Other policies in the platform include a ban on zero hours contracts, a cities minister to focus resources in urban areas and extra education funding.

The platform represents a shift to the left in party economic policy, comes after UK Labour leader Jeremy Corbyn fought Prime Minister Theresa May into a minority administration on the basis of his socialist ideas in the 8 June General Eelection.

The left has been steadily gaining ground in the party over recent months.

Speaking in a parliamentary statement in June, Sturgeon said: “Over summer, as we prepare our next programme for government and our budget for the year ahead…We will set out afresh with a vision for the country we lead.

“Together with the creative and imaginative, bold and radical policies, that as far as is possible within the current powers avaliable to us, will help us realise that bold, ambitious vision for Scotland.”

The Scottish Green Party criticised the policies, saying they were an attempt to “catch up” with the Greens on their longstanding policy pledges.

The UK Labour party has pledged to continue to campaign in coming months in expectation of another General Election.