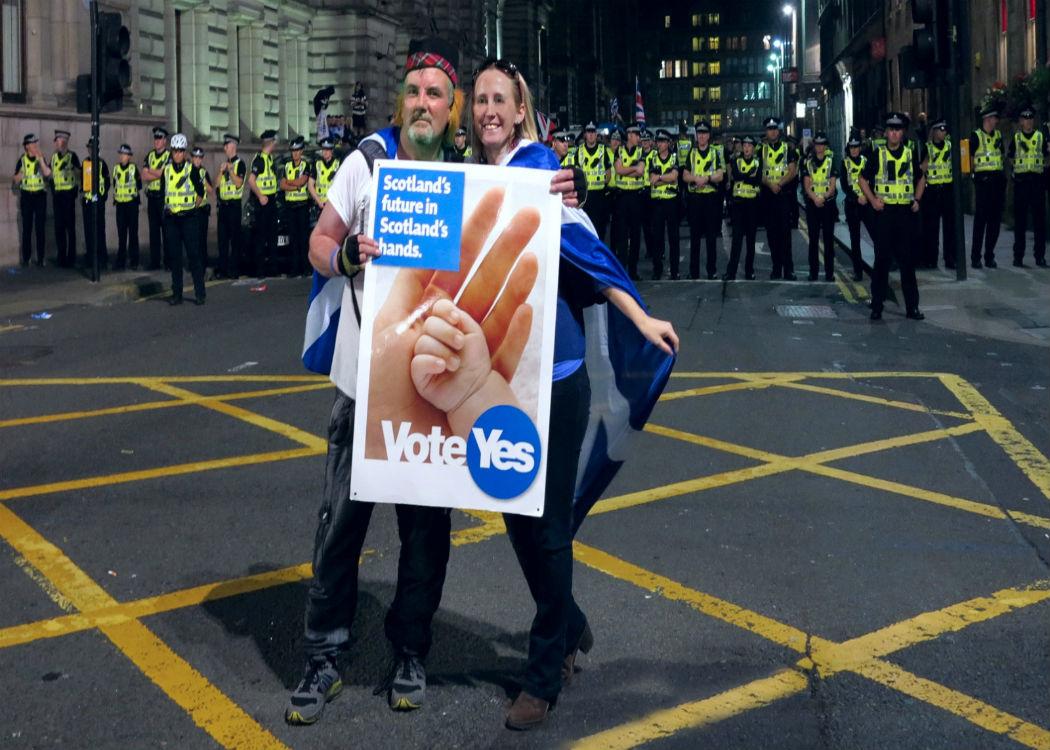 Senior party source says Cameron would not be able to stop a second referendum: “Precedent is all”

THE SNP would decisively win a second referendum if it was held tomorrow and David Cameron will not be able to block a referendum from happening, a senior SNP source has stated.

Quoted in the Guardian and the Herald, the senior SNP source said that a Yes vote on Scottish independence ‘would be won’ now despite losing the referendum vote last year, stating it “only has to be won once”. The source also said that the party is not pushing for another referendum at the moment.

Cameron stated last Sunday that “there will not be another referendum”, leading to a rebuke from SNP leader Nicola Sturgeon who said it would not be for Cameron or any politician to decide on a future referendum, it would be for “the Scottish people”.

“Precedent is all,” the source said, arguing that if Cameron did try to legally prevent a second referendum it would increase support for independence, and if he still resisted an “indicative” vote could still be held in Scotland.

A spokesperson for the First Minister responded to the remarks by telling the Guardian that “the position is crystal clear – the general election was not a mandate for another referendum. And there will only be another referendum if and when the people of Scotland back such a proposal at a Scottish Parliament election.”

“It is not for David Cameron or any other single politician to try and dictate what Scotland’s future should be; it will always be in the hands of the people,” the spokesperson added. (Click here to read more).

Sturgeon is set to meet Cameron today in the first post-election talks, with further devolution a key talking point. The first minister wants to push for more devolved powers going beyond the Smith Agreement, but Cameron is likely to focus on full implementation of the Smith Commission as quickly as possible, with a bill planned to be announced at a Queen’s Speech on 27 May.